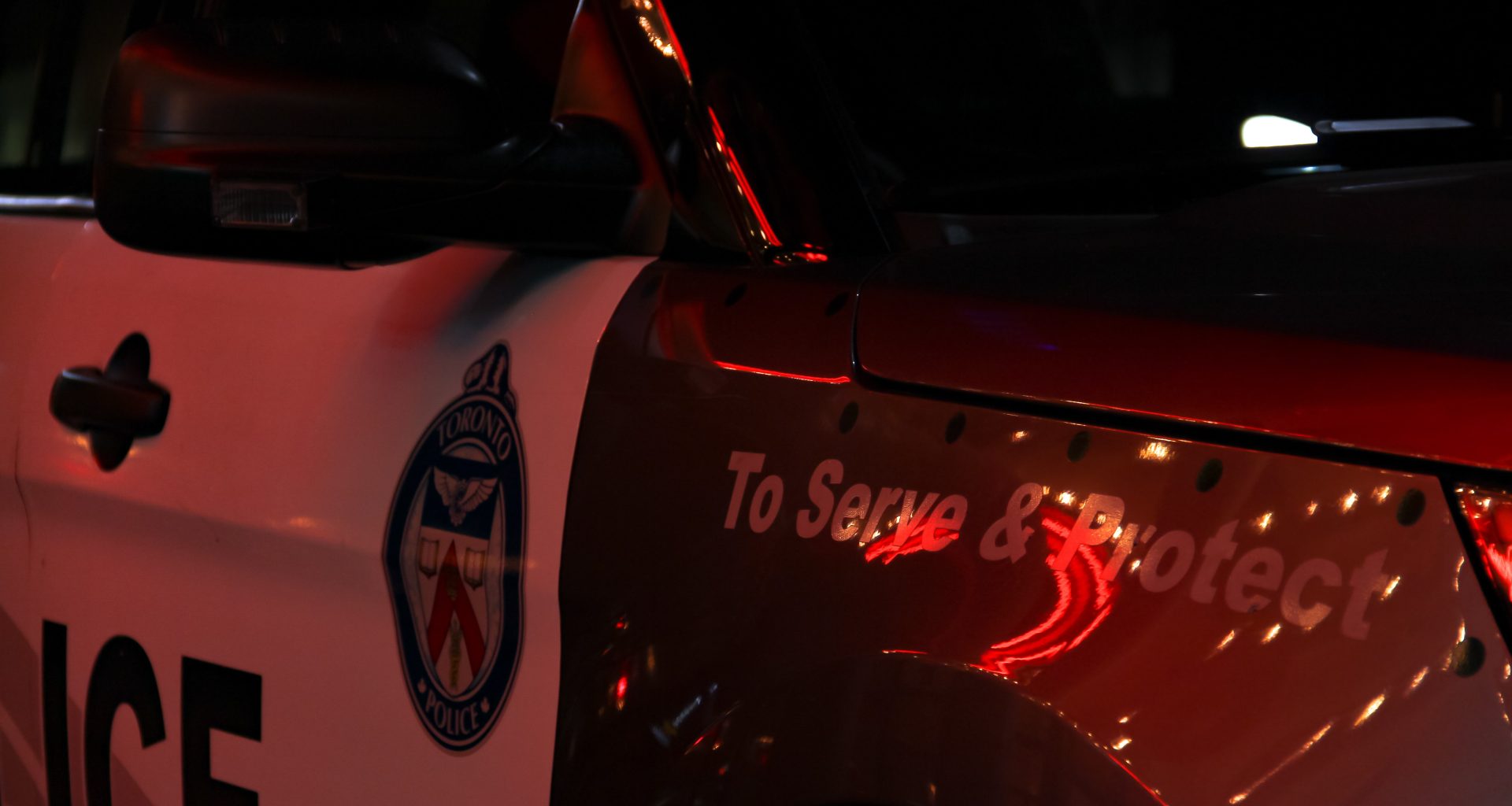 At 4pm on Saturday, 22nd October, two individuals were taken and held in custody after a suspicious item was found in Toronto’s Billy Bishop City Airport.

Toronto police’s emergency disposal unit rushed to the scene after being alerted about a suspicious package possibly containing an explosive device. The device was discovered on a bicycle situated near the Island-side ferry terminal causing the airport to take extreme caution.

The airport’s social media accounts alerted followers of the incident, informing civilians of an evacuation of Billy Bishop Airport and at least two of the buildings nearby after police pulled a number of fire alarms. Several roads surrounding the airport were also closed as police reportedly brought in buses to evacuate everyone from the vicinity. As well as this, Air Canada diverted two flights to nearby Ontario Airport Hamilton.

October 22: Please see an important update from Toronto Police Services regarding a controlled explosion of the device. https://t.co/cYjPZV4X2M

Before the temporary closure of the ferry terminal and tunnel “out of an abundance of caution,” some passengers claimed to have witnessed a group of armed officers making their way to a higher floor away from the crowds at the exit. Officers then found and detained two “persons of interest” who were questioned thoroughly during an “extensive investigation.”

The Toronto Police Services disarmed the device by carrying out a controlled explosion before concluding their investigation. The two in custody were later released without charge, with the police confident that the day’s event was an isolated incident.

Flights and operations at Billy Bishop Airport were back underway on Sunday morning. However, passengers were advised to check with their airlines if they had been affected by Saturday’s runway closure.

What do you think of the response of Toronto Airport and police staff? Let us know in the comments.

Read Article
Many UN bodies, including the International Civil Aviation Organization (ICAO), call for member countries to vaccinate aircrew staff,…
Read Article
UK airports have been readying themselves this month and preparing for take off as UK travel is set…