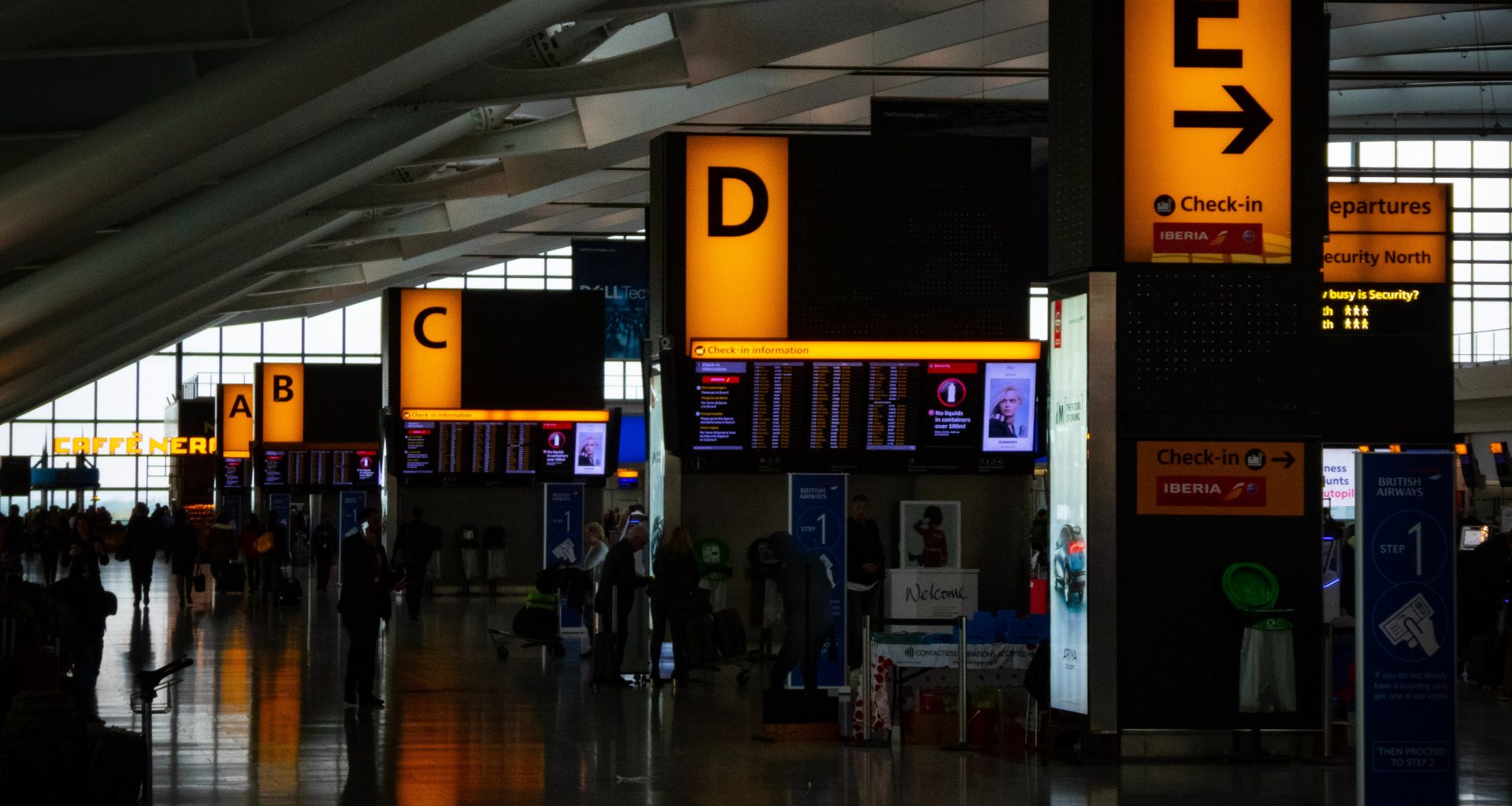 As the Heathrow disruption continues, British Airways rapid response is to discontinue Domestic and European flights until the end of next week Monday.

An answer to the ongoing issue within the UK aviation industry

The disruption caused by the cap that London Heathrow Airport has posed, has produced inevitable consequences. The 100,000 passengers limitation issued by Heathrow, is due to last until the 11th of September and problems that have accompanied this is, as a whole, putting the aviation industry under strain. Currently, passengers are facing long security queues, the baggage systems are breaking down and airports are generally struggling with staff shortages and the amount of passengers they are seeing post pandemic . As a result, airlines such as British Airways have already tried to work around the cap, as last month they cancelled 10,300 flights between now and October to meet Heathrow’s request.

Travel experts, have stated that this limit by Heathrow will encourage more cancellations of flights in the future, causing more airlines such as BA to try and work around it, leaving passengers more likely to experience unexpected cancellations, delays and suspensions.

British Airways have now gone further and suspended the selling of all domestic and European flights coming out of Heathrow. The pressure is increasingly becoming excessive for the airline company and in hopes to maintain order and take responsible action, have halted these sales, which has caused a concern of a dramatic increase in their other flight prices. With the sale of their short haul flights becoming suspended BA has tried to provide more flexibility , through a change of policy and voucher offers, for passengers amidst these unprecedented times.

London Heathrow Airport being the busiest and and largest in the UK, makes these restrictions and changes extensive in its impact. British Airways is inextricably effected as it operates from the airport’s Terminal 3 and 5.

So, with British Airways taking action and suspending flights, to go further in meeting the limitations posed by Heathrow, what are your views? Comment below

Read Article
UK based Low Cost Carrier (LCC), easyJet has announced heavy drops in revenue and passenger numbers in its…
Read Article
Nigerian aviation requires $5 billion to upgrade the efficiency of its airport infrastructures, a necessary investment for its…