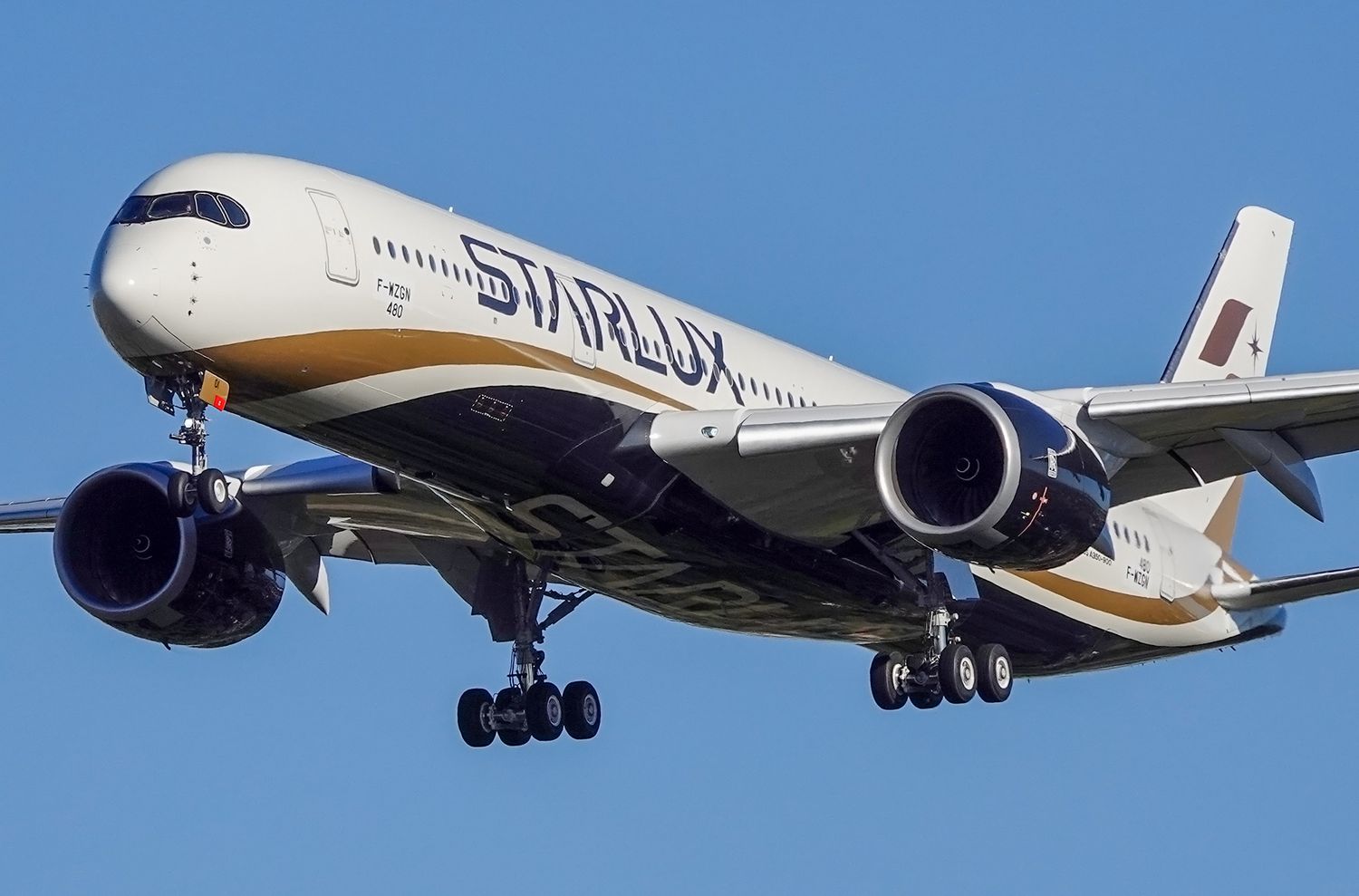 Taiwan’s Starlux Airlines is set to purchase more aircraft and double its capacity due to confidence that its fortunes will increase. The Airline was founded in 2018 by Chang Kuo-Wei and is currently headed by its CEO Glenn Chai. The Airline is headquartered in Taipei, Taiwan, and it operated its first flight from Taipei to Macau on 23rd January 2020.

The Airline is now on the Taiwan Stock Exchange, and its shares started trading last week, Friday, 30th September 2022. For this reason, Starlux is set on profits in 2023 and expanding internationally.

Since Taiwan’s Starlux Airlines was founded in 2018, it has accumulated losses totalling $300 million. Also, in its first half year of operation, it reported a net loss of $83.59 million and $100 million in 2021. The Airline has some work to do to be profitable in the coming financial year.

Starlux’s CEO, in a conference, showed confidence about the Airline’s possibilities since he mentioned the company had reached 70% of pre-Covidlevels in June. Going into the fourth quarter of 2022, Glenn said that the number of Starlux flights would increase by %100, and their passenger capacity would double by the end of this year as they expand their fleet.

Glenn stated that its A350s would be used to operate flights to San Francisco and Los Angeles, launching in 2023. The CEO also said that the Airline was targeting the transit market in Southeast Asia and North America. The market has about one billion passengers who transfer from North America to Southeast Asia.

Starlux Airline’s CEO Glenn Chai said they were open to introducing ATR Turboprops into their fleet for freight and domestic passenger services. He stated that:

“Domestic flights would come later, and they could cushion the impact from unknown factors, such as a pandemic.”

The CEO said there were few trained people to operate the ATR turboprop aircraft; therefore, they would be introduced at the end of 2023 at the earliest domestic routes could begin.

Starlux also said there are launching new flights destinations to Okinawa and Sapporo in Japan and resumption of flights to Da Nang, Vietnam.

Starlux will operate on these routes starting end of October and meet rising demand by the end of the year. For this reason, the Airline will have thirteen destinations, including those operating with widebodies.

The CEO said the Airline aims to increase its capacity from the previous year and double the number of flights in the fourth quarter.

Let’s wait and see Starlux’s performance by the end of this year. What do you think about the airline’s purchases and new destinations? Will they meet their projections? Let us know in the comment section below.

Read Article
Yesterday marked the end of the Dubai Airshow 2021, the largest and most hyped-up aviation event this year.…
Read Article
This Thursday saw Malaysia Airlines and Japan Airlines announce that they have expanded their codeshare operations. This comes…