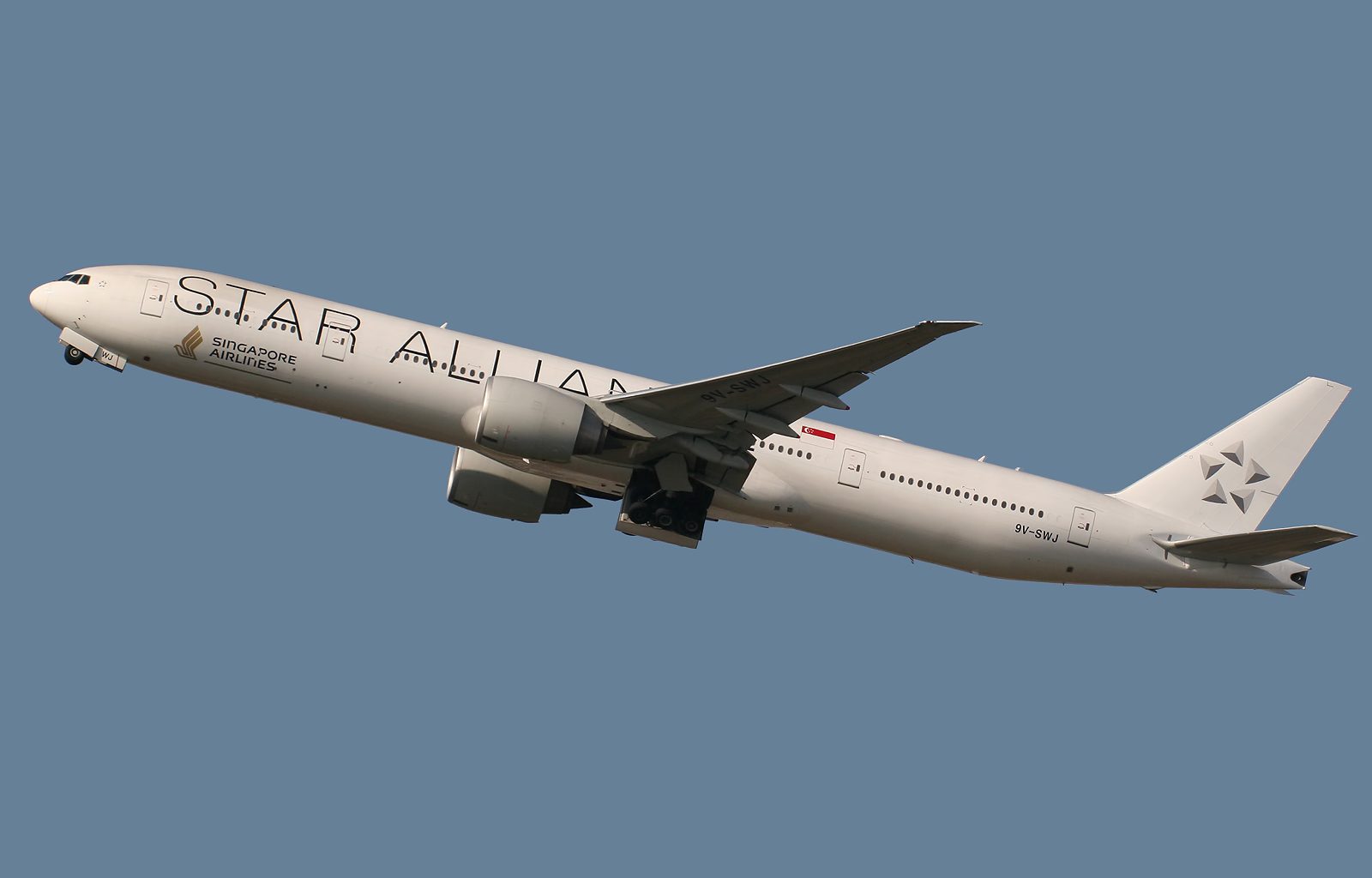 Seeing off competition from SkyTeam and Oneworld, who came 2nd and 3rd respectively, Star Alliance won the most customer votes to reclaim the title. In addition to this success, Star Alliance’s Los Angeles lounge also retained the title of World’s Best Airline Alliance Lounge for a sixth consecutive year.

Located in the Tom Bradley International Terminal (TBIT), the lounge is open to premium class passengers of Star Alliance-affiliated flights and members of Star Alliance’s Gold tier. A state-of-the-art business class lounge has its own shower suites, media room and massive indoor balcony.

From its founding on 14 May 1997, Star Alliance has grown into the world’s largest airline alliance, with a passenger count totalling over 762 million. Currently, it is comprised of 26 member airlines, including United Airlines and Air Canada. The benefits of travelling with Star Alliance are numerous, especially with its gold tier, such as a priority reservations waitlist and airport lounge access. Star Alliance also recently expanded its network with the Intermodal Partnership model, which aims to combine different modes of transportation for seamless travel.

With that said, it has not all been good news. Earlier this year, the Lufthansa Group launched a bid to purchase a 40% stake of ITA Airways, a SkyTeam member. Should the Lufthansa purchase have been realised, it would have meant a new addition to the already impressive Star Alliance membership. The bid was unsuccessful, however.

Star Alliance CEO, Jeffrey Goh, praised “the grit and hard work of the Star Alliance team” and the staff of member carriers. Noting the airline alliance’s 25th anniversary this year, Goh interpreted the wins as “recognition” of its ability to enable “seamless travel despite constantly changing environment”. Mr Goh’s emphasis on “seamless travel” comes after it was reported that Star Alliance wants around 50% of its member airlines to adopt biometrics technology by 2025.

A Skytrax Win is a Boost For Star Alliance

Skytrax 2022 marks a significant moment as it is the first time the awards have been held in person since 2019, owing to COVID-19 restrictions. At a time when airline passenger satisfaction has fallen considerably, an industry event that rewards competence and high standards carries extra weight. Despite the two-year in-person hiatus, leading figures in the aviation industry were present, including CEOs and top management.

Star Alliance’s wins at Skytrax 2022 put it in a good place as it moves forward with its modernisation plans. It has now won the Best Airline Alliance title five times, more than any other alliance. Skytrax CEO, Edward Plaisted, congratulated Star Alliance on a “great achievement”, with eight of its member carriers also achieving top ranks in 28 award categories at Skytrax 2022. With that said, World’s Best Airline title went to Qatar Airways, a member of Oneworld Alliance, who won 1st place for a seventh consecutive year.

Just Announced: Air Canada's New Routes in the US

Read Article
Today marks the beginning of a three-day strike against german airline Eurowings orchestrated by the pilot union Vereinigung…
Read Article
Recently I wrote an article on how they wash a plane, so I thought it only fair to…