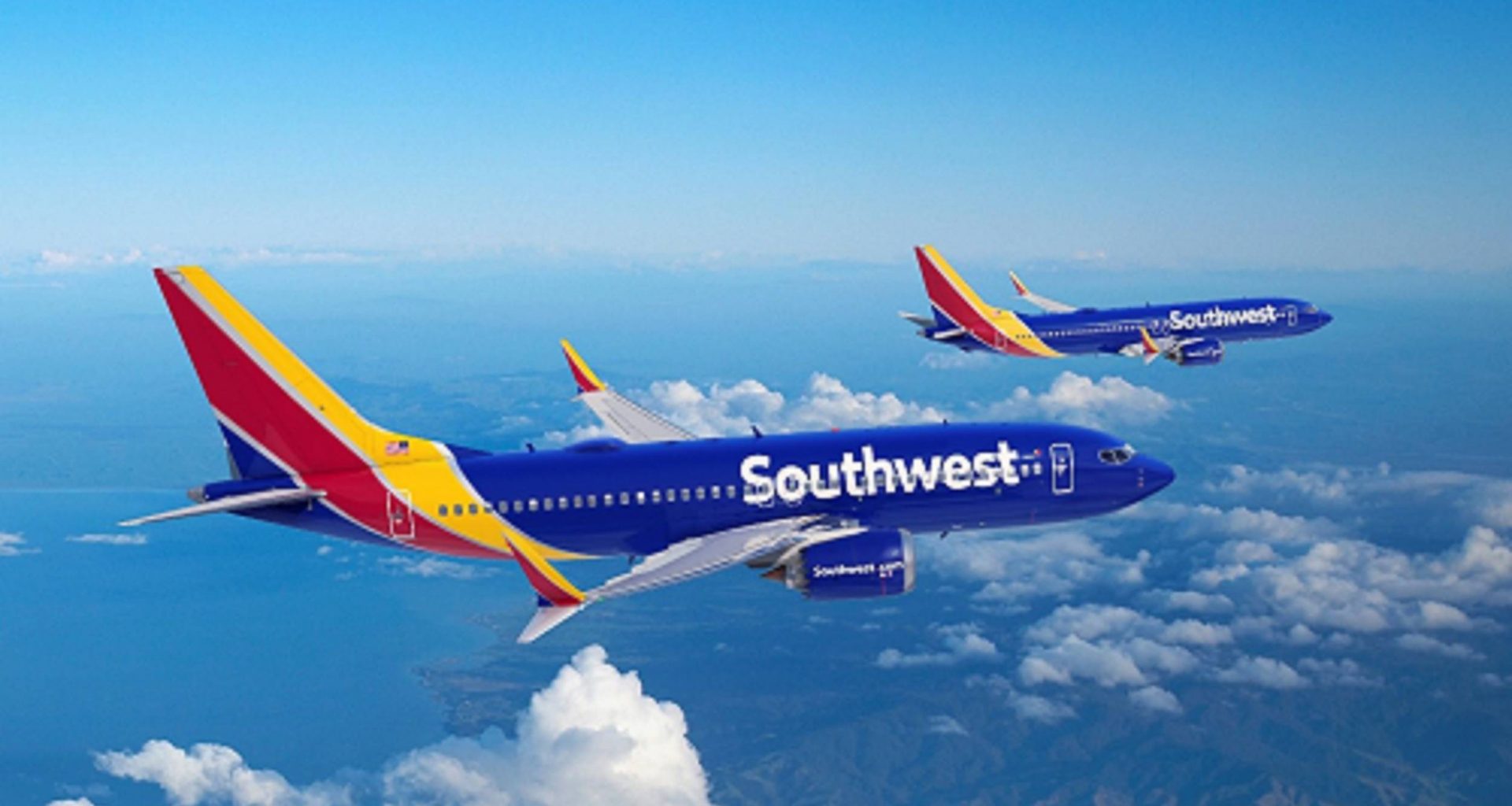 A passenger onboard a Southwest Airlines flight has sparked fury after airdropping nude photographs to all present on the flight, which has caused a huge stir.

The flight, which departed from William P Hobby Airport in Houston to Cabo San Lucas in Mexico, became eventful for both the passengers and pilots as nude photographs of a male circulated amongst the fliers. In a viral TikTok video with 2.7 million likes, shot by passenger Teighlor Marsalis, the pilot can be seen threatening those on board that the flight would be terminated if such behaviour continued. The pilot can be heard saying the following:

According to CNN, Teighlor Marsalis, the female who captured this footage, mentioned that she did receive a request for the airdrop file but decline it. However, some of the other women on board did accept the file and were forced to view the inappropriate images. The unsolicited images left one woman in particular very distressed causing her to tell a flight attendant about the issue.

Is cyber flashing a common occurrence for women today?

Despite the incident being extremely disturbing, women being victims of cyber flashing is quite common. According to The Insider, the term ‘Cyberflashing‘ refers to “the practice of sending unsolicited and explicit photos to a nearby stranger.” Though not always captured by the media, several women have commented underneath Teighlor Marsalis’s video exposing that they too have been victims of cyber flashing whilst on board a flight. One female Tiktok user commented, “It happened to me last week on the way to NOLA.”

Despite multiple women sharing their outrage on the situation viewers of the Tiktok have praised the pilot’s response. In 2019, British Airways faced criticism regarding a similar incident involving a female couple on of their flights being ‘cyberflashed’. The couple was not impressed with how the airline handled the situation as they were in fact reprimanded for not having their phones on airplane mode rather than laying the blame completely upon the sender of the images.

This is a serious issue for women today that needs to be heavily controlled.

Do you believe that this incident was handled correctly? Share your thoughts below.

Read Article
According to the European Parliament, the Single European Sky (SES) primarily aims at improving the performance of Air…
Read Article
Frankfurt: Pilots at the German airline Lufthansa are expected to strike again this week in a statement released…