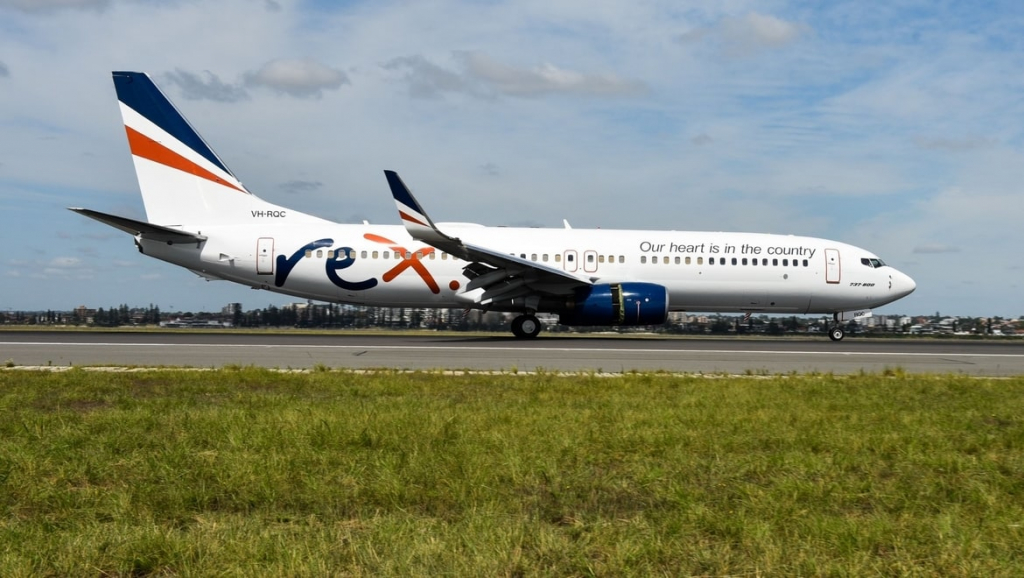 Skytrax Reveals Best Australian Airlines, And Rex Isn’t One Of Them

The Skytrax World Airline Awards 2022 were held at the prestigious Langham Hotel in London yesterday, celebrating the achievements of airlines across the globe. The awards have been occurring since 1999, an event that has been nicknamed “the Oscars of the aviation industry.” Australian audiences wondered whether homegrown airlines such as Qantas, Virgin and Rex would make the cut.

The awards saw Qatar Airways take out the title of the World’s Best Airline for the seventh year in a row, while Singapore Airlines placed first for the World’s Best Cabin Crew. In the Australian Pacific space, it was interesting to see who would climb their way up the rankings, after a bitter few months of delays, cancellations and intense competition in the aviation space. For Rex however, who was recently crowned ‘Airline of the Year’ at the inaugural Australian Aviation Awards for 2022, they couldn’t quite reach the top of the ladder.

Rex’s performance flies under the radar

Earlier this week, Rex announced that they remain the number one airline in Australia for reliability. The Bureau of Infrastructure and Transport Research Economics (BITRE) analysis shows 82.2% of the airline’s flights in August departed on-time, having had the best on-time performance (OTP) and the lowest cancellation rate of any carrier last month.

Australia’s largest independent regional and domestic airline were quick to call their competitors out on their struggles, referring to the airlines’ OTP results as “dismal.”

Deputy Chairman, the Hon John Sharp AM, wasn’t afraid to speak out about the  poor performing results seen across the aviation industry.

“Contrary to what other carriers want you to believe, shocking reliability and equally appalling
customer service is not an inevitable outcome even in today’s very challenging
environment.

“Rex will operate over 80,000 flights over the next year, about 20% of all
domestic flights, and we are able to keep our OTP and cancellation rate close to pre COVID
levels. What sets Rex apart is our motivated and hard-working staff who are prepared to go
above and beyond to provide a safe, affordable and reliable service that Australia has learnt
to depend on.”

Despite Rex’s performance, they remained short of receiving a place in the top five in ‘The Best Airlines in Australia/Pacific 2022’ category of the Skytrax World Airline Awards. Instead they came in at sixth place, with Qantas taking out the top spot, followed by Air New Zealand, Fiji Airways, Virgin Australia and Jetstar. However, they were one step above QantasLink who came in at number 7, showing the Australian passenger choice shine through.

Setting itself apart from other carriers

The flying kangaroo’s position places a shadow over Rex’s major accomplishments this year. Earlier this month, the airline was put on top as the winner of Airline of the Year at the Australian Aviation Awards. Judges assessed the airline’s resilience, adaptability, flexibility, innovation and growth during unprecedented times. Accepting the award, Chief Operating Officer Neville Howell paid tribute to the airline’s staff, especially the “fantastic baggage handlers that don’t lose bags.”

The airline has also established new routes that have connected metropolitan and regional areas closer together, giving more choice to consumers. Their services, such as the new Melbourne-Devonport route has been commended for breaking Qantas’ monopoly and offering more affordable options for flyers.

However, Rex dominated over QantasLink in the ‘World’s Best Regional Airlines 2022’ category, coming in at number 9 as QantasLink fell behind at 19. But for Rex, it is now building past an idea of being a small regional airline, to being a major player in the aviation space.

What are the Skytrax Awards?

The Skytrax World Airline Awards are awarded based on a global, annual airline customer satisfaction survey, with the 2022 Awards using the online customer survey which operated from September 2021 to August 2022. Any airline can be nominated for an award and there are no survey entry fees, leaving the decision up to the customer. It is the world’s largest satisfaction survey that is provided in English, French, Spanish, Chinese, Russian and Japanese.

Although Rex may not have made it into the top five airlines of the Australian Pacific region, the airline has no signs of slowing down. After remarkable recovery from the pandemic, it will be interesting to see at next year’s Skytrax World Airline Awards, which are set to be held in Paris in June, if the airline is able to climb up the ladder.

Were you surprised as to the results of the awards? Let us know in the comments below!

Assistant Editor - A little about me coming soon!

How Not To Miss Your Flight

Read Article
Good news has come the way of staff at United Airlines, for the airline informs staff they will…
Read Article
Yesterday, it was announced that Air Canada’s previous options have been converted into firm orders as the airline…