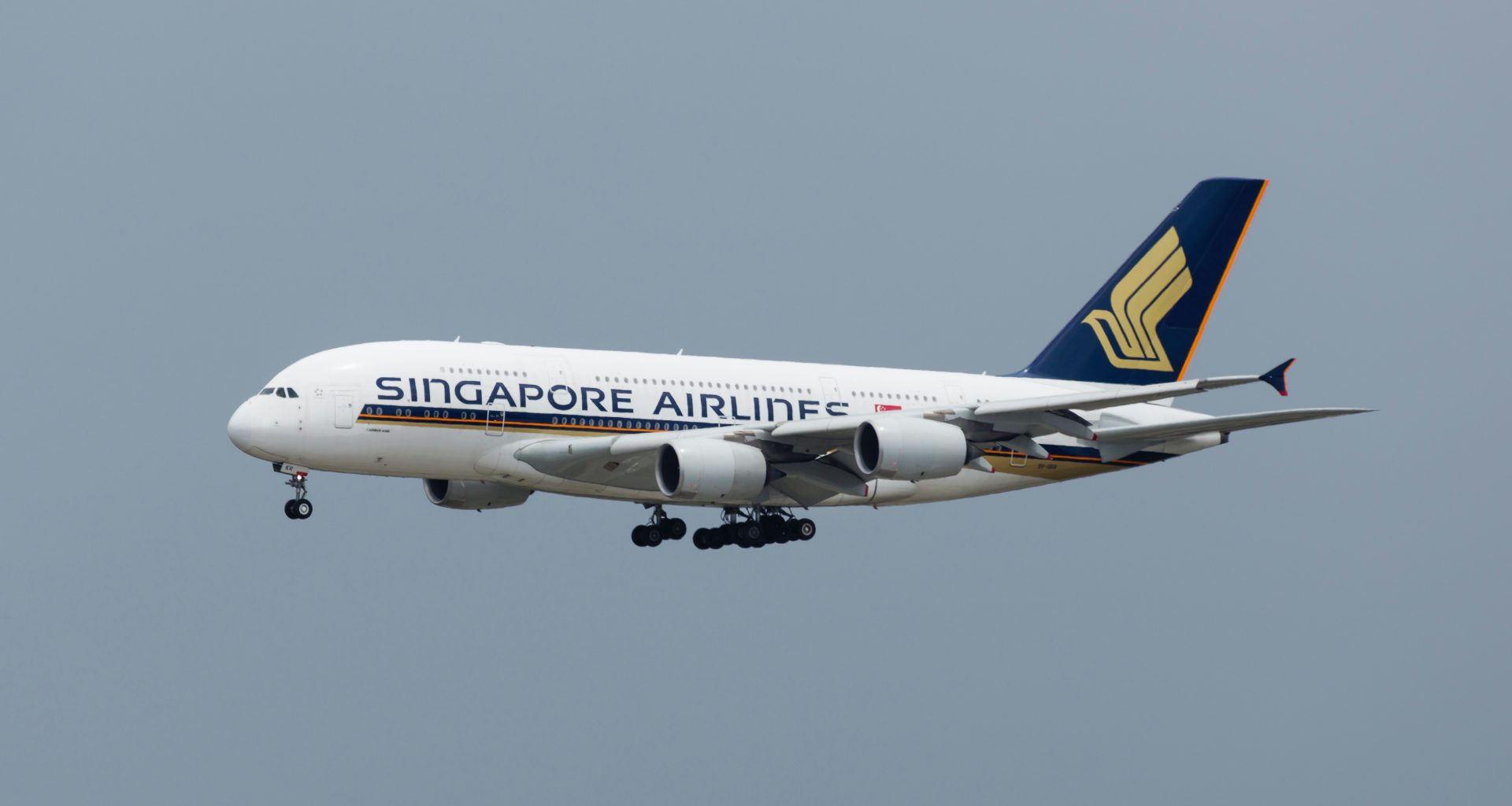 Singapore Airlines have continued to improve its profit as they announce its second quarter financial report. The airline has had great success since the end of the pandemic as it continues to expand after restrictions have been lifted. As we know, many airlines have been struggling due to the imposition of restrictions during the pandemic.

So what is the story now? Well, Singapore Airlines continues to profit with a net profit of 557 million Singapore dollars in the three months up to September 30th 2022, an improvement of 50.5% on the previous gain of 370 million Singapore dollars, showing that Singapore Airlines is not only continuing to make a profit but also exceeding its last quarterly performance when it was moving into profit for the first time since the pandemic.

With profit improving by 50.5%, and revenue improving by 14.3%, the implication is that the airline has also become better at controlling its costs. Nevertheless, the improvement in revenue is still significant in its own right, showing a greater demand from passengers.

Singapore Airlines has credited its success to initiatives designed to allow the company to satisfy the immediate surge in demand for flights as pandemic restrictions were lifted. These initiatives include proactive fundraising (raising funds needed for the initial activities such as bringing planes back into use), talent retention (ensuring that the best staff were kept), and resource deployment (providing that facilities and staff, for example, at airports, were available when needed).

All of this took place in preparation for the lifting of restrictions. This forward planning ensured Singapore Airlines was one of the first carriers to launch flights to locations served out of Singapore when the Singaporean government took decisive action to reopen its borders.

Singapore Airlines was prepared for the end of the pandemic and was, therefore, quick off the mark in responding to the increased demand for flights. As a result, the airline was able to increase its passenger numbers at a time when other airlines in North America and Europe were facing staff shortages.

Singapore Airlines and its subsidiary Scoot carried 11.4 million passengers for the six months until September 30th 2022. This was a 13-fold increase from the year before.

Like many airlines, however, Singapore still has to deal with issues such as higher fuel prices even though it is improving at cost control. This is undoubtedly due to the reduction in supply due to the war in Ukraine. However, it looks like the positive trend continues for the airline.

Have you flown with Singapore Airlines recently? Let us know in the comments.

Read Article
Air Astana, Kazakhstan’s award-winning flag carrier, made its maiden flight on the 15th of May 2002, with Dubai…
Read Article
As recently mentioned by Travel Radar both Hong Kong and Singapore have relaunched their travel bubble via their…