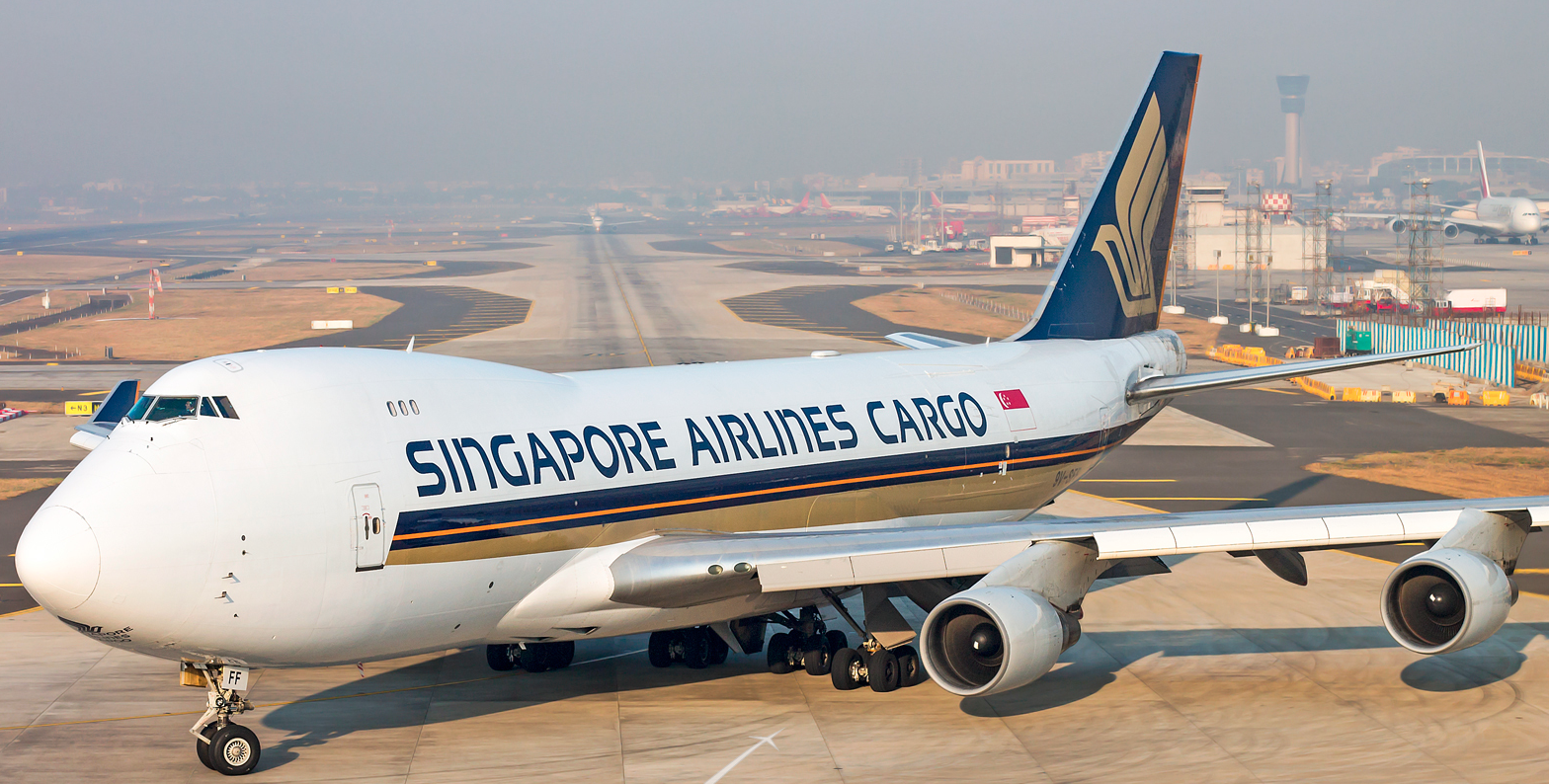 An American male, who posed a bomb threat whilst on board a Singapore Airlines flight on September 28th 2022 has been denied bail.

The male named La Andy Hien Duc was on board a Singapore Airline flight SQ33 travelling to Changi Airport, Singapore from San Francisco. During the flight, at around 2:30 am. the individual started displaying strange behaviour, both shouting and claiming that he had a bomb in his bag, causing a surge of panic for those on board.

Shortly after this, the La Andy Hien Duc got up from his seat and according to the Singapore Police Force “grabbed another passenger’s luggage” from the flight’s overhead compartment. In an attempt to diffuse the situation, a member of the cabin crew approached him and was then assaulted. As a result, Mr Duc had to be restrained by the cabin crew until the flight finally landed at Changi Airport at 5:50 am, three hours after the initial bomb threat announcement. The aircraft had to be escorted by the ‘Republic of Singapore Air Force  F-16C/D fighter jets’.

Once landed, several investigations were carried out by the Airport Police Division, Special Operations Command’s K-9 Unit, and the Singapore Armed Forces’ Chemical, Biological, Radiological and Explosives Defence Group, and it was proven that the bomb threat claims were fake. The procedures took over four hours to carry out resulting in both the passengers and cabin crew not being allowed to leave the aircraft until 9:30 am.

The Singapore Police Force has since confirmed that  La Andy Hien Duc was under the influence as they announced that,

Where does this case currently stand?

La Andy Hien Duc was charged on September 29th, a day after the incident, for being verbally threatening and causing harm. Last week Thursday, a court hearing took place, which Mr Huc did not attend, however, he had applied for bail. This did not go in Huc’s favour as according to the Institute of Mental Health Psychiatrist he ‘posed a threat to society. Deputy Public Prosecutor Lim Ying Min also agreed with this and stated that,

“There is therefore a real risk that the accused will abscond should he be released on bail. If this (happens), it will erode public confidence in the criminal justice system.”

Therefore, the district judge Terrence Tay decided to rule out the possibility of bail.

What are your thoughts on this story? Comment below

Top 5 Airlines That No Longer Exist

Read Article
Yesterday (Tuesday) Airbus revealed a new ‘blended wing body’ design, they claim with the potential to reduce fuel…
Read Article
British budget airline, Flybe, has announced that they are opening up a second operational base at Belfast City…