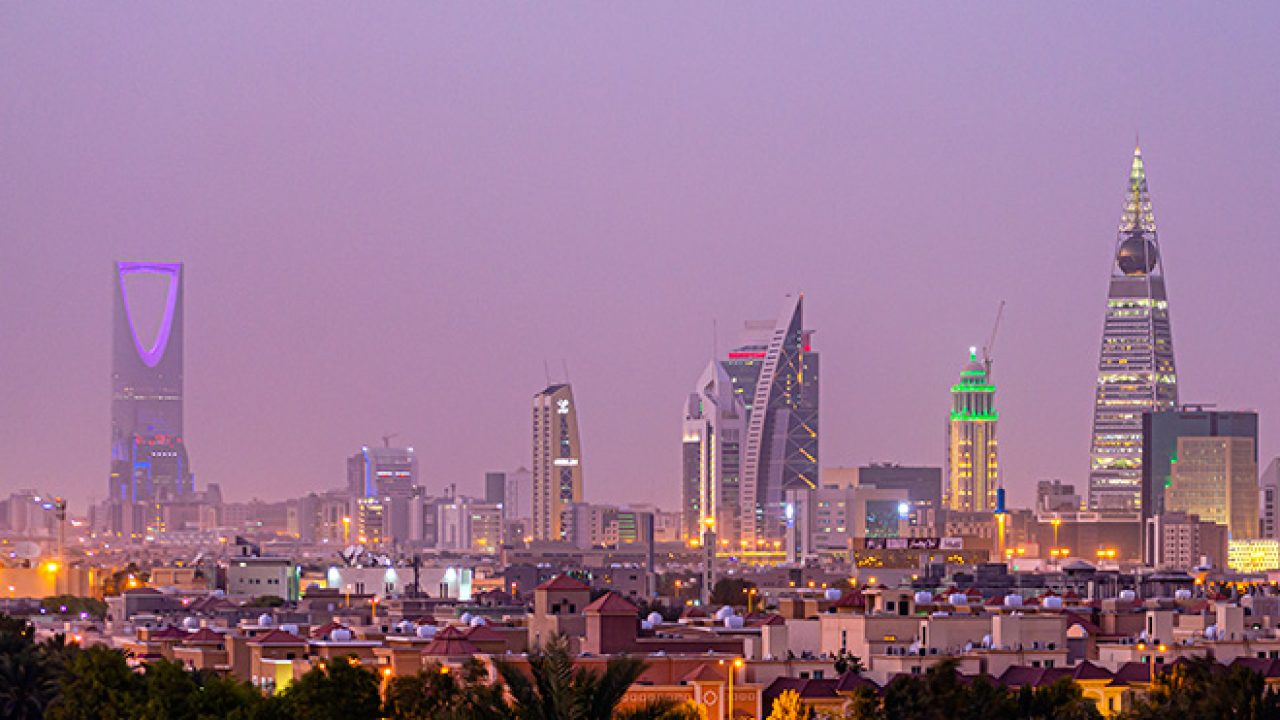 The Kingdom of Saudi Arabia has recently shared that it will be offering financial incentives to airlines across the globe to encourage them to fly routes that are considered unprofitable but will connect the country to major cities across the globe.

You scratch my back and I’ll scratch yours…

Saudi Arabia is keen to market itself to the world as the place you’d like to visit, especially as the country has opened up to tourists as recently as 2019.

Either through attractive sporting events like boxing, football and Formula One, or lucrative TV advertisements that sell the country well, Saudi Arabia is keen to make itself an attractive destination to travellers across the globe and meet its ambitious goal to attract 100 million tourists a year by 2030.

To meet that goal, direct connectivity between major populous cities would almost certainly help. But alongside that, the country is aiming to receive an investment of $100 billion in its aviation sector by the end of this decade. Plans include an expansion of its existing airports in Jeddah and Riyadh and the launch of a new airline that will become Saudi Arabia’s second flag carrier…keep an eye on that one.

The incentive is open to any carrier across the globe but a deal has already been signed with, expectedly, the country’s flag carrier Saudia (formally known as Saudi Arabian Airlines) to fly to Zurich, Switzerland and Barcelona, Spain.

Saudi Arabia’s tourism minister, Ahmed Al-Khateeb, commented on Saudi Arabia’s goal and shared that the main purpose behind the incentive is to create direct flights to their “main target markets.” He continued:

“The programme will compensate airlines to cover their losses from flying direct flights to these very important hubs for us.”

The partnership with Saudia has already gotten off to a good start. The carrier will be operating a weekly flight from Saudi’s Neom Bay Airport to Dubai International Airport from the end of June and there are plans in place for a route to London to follow soon.

Ibrahim Al-Omar is the Director-General of Saudia. He commented on the incentive-driven partnership with the Kingdom:

“This partnership is in line with Saudia’s ambition to support Saudi Vision 2030 by increasing passenger traffic domestically and regionally, as well as expanding our connections to global cities.”

Elsewhere, the Kingdom has invested in other areas. The Saudi government announced plans in July of last year to invest $147 billion to develop the country’s transport and logistics sector.

Hungarian ultra-low-cost carrier Wizz Air has signed a Memorandum of Understanding (MoU) with Saudi Arabia’s Ministry of Investment this May in order to “explore the airline market development opportunities in the kingdom.”

“The parties will work together to enable potential investment and operating models to benefit and add to the Saudi Arabian aviation ecosystem, boosting its tourism industry and significantly increasing its connectivity.”

Investing in the future

Saudi Arabia’s extensive investment in travel, transportation and logistics is a keen attempt from Crown Prince Mohammed bin Salman to diversify its economy and move away from its reliance on oil.

But in terms of attracting international tourists, that could prove harder than one may initially think. Several tourists across the globe are still struggling with the societal limitations they will have to abide by when visiting Saudi such as strict restrictions on drinking alcohol and clothing adhering to a modest dress code. The fact that the country has not welcomed international visitors to the country for so long also poses an issue as it is reasonable to assume that its infrastructure is not ‘tourist-ready’ in the form of a lack of attractions and venues.

In 10 years, the country wishes to emerge as the Middle East’s leading aviation hub.

Saudi Arabia expects its domestic airlines to carry more than 330 million passengers annually by 2030, transport 5 million tons of freight and establish concrete connections to more than 250 destinations across the globe.

This may seem tricky, but the Kingdom is evolving and Crown Prince Mohammed bin Salman is keen to replicate their successes in Dubai in Saudi Arabia.

What do you make of Saudi Arabia’s ambitious plans? Would you like to travel to the country? Share all your thoughts in the comments below.

Read More
Two Airbus A320s collided with each other, on Sunday, at the St Petersburg-Pulkovo Airport in Russia. S7 Airlines…
Read More
INCIDENT AT ABERDEEN An ex-Flybe Dash-8 Q400 has collided with a Loganair Embraer 145 regional jet at Aberdeen…