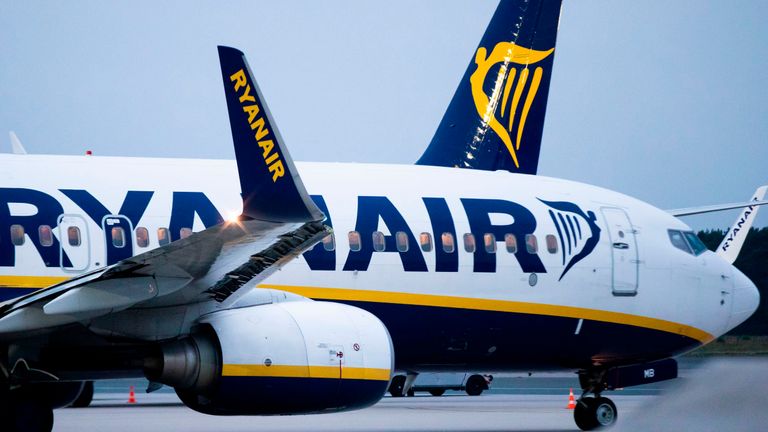 Ryanair Strikes Due To Affect Flights From Spain

Ryanair has its Spanish cabin crew going on a five-month strike due to conflict with the airline’s conditions and pay, causing flights to be affected and chaos for approximately 1.4 million passengers.

With Ryanair undergoing strikes orchestrated by the Spanish unions in June and July, the protest for improvement in pay and conditions has continued. The union groups, USO and SITCPLA, represent the cabin crew and have set the strike to last from August 8 until January 7, 2023. These will be 24-hour strikes, from Monday to Thursday, and will be repeated weekly. This being another strike against the airline means that Ryanair will face inevitable repercussions in terms of financial gain, which would have a noticeable impact as the travel industry has been under strain post-pandemic.

Whilst the UK airports are not directly impacted, the strike is due to have an impact on Britons, with their trips to Spain potentially being cancelled or delayed. That being said, the airports that are direct targets of the strike include those in Madrid, Malaga, Barcelona, Alicante, Sevilla, Palma, Valencia, Girona, Santiago de Compostela, and Ibiza. The USO has argued that due to Ryanair not showing the “lightest attempt to approach” and agree to the terms of their staff, the only option is to strike.

The strikes in June and July resulted in 285 cancelled flights, 2,384 delays; more than 50,000 passengers affected; 8 workers fired for exercising their right to strike and more than 70 disciplinary proceedings opened against workers. Therefore, it’s only reasonable to expect this during this 5-month strike, but on a much greater scale.

With the strikes in Ryanair due to take place over a 5-month period, what are your views? Comment below.

Moving on from the past: Ethiopian Airlines resumes Boeing 737-8 Max orders