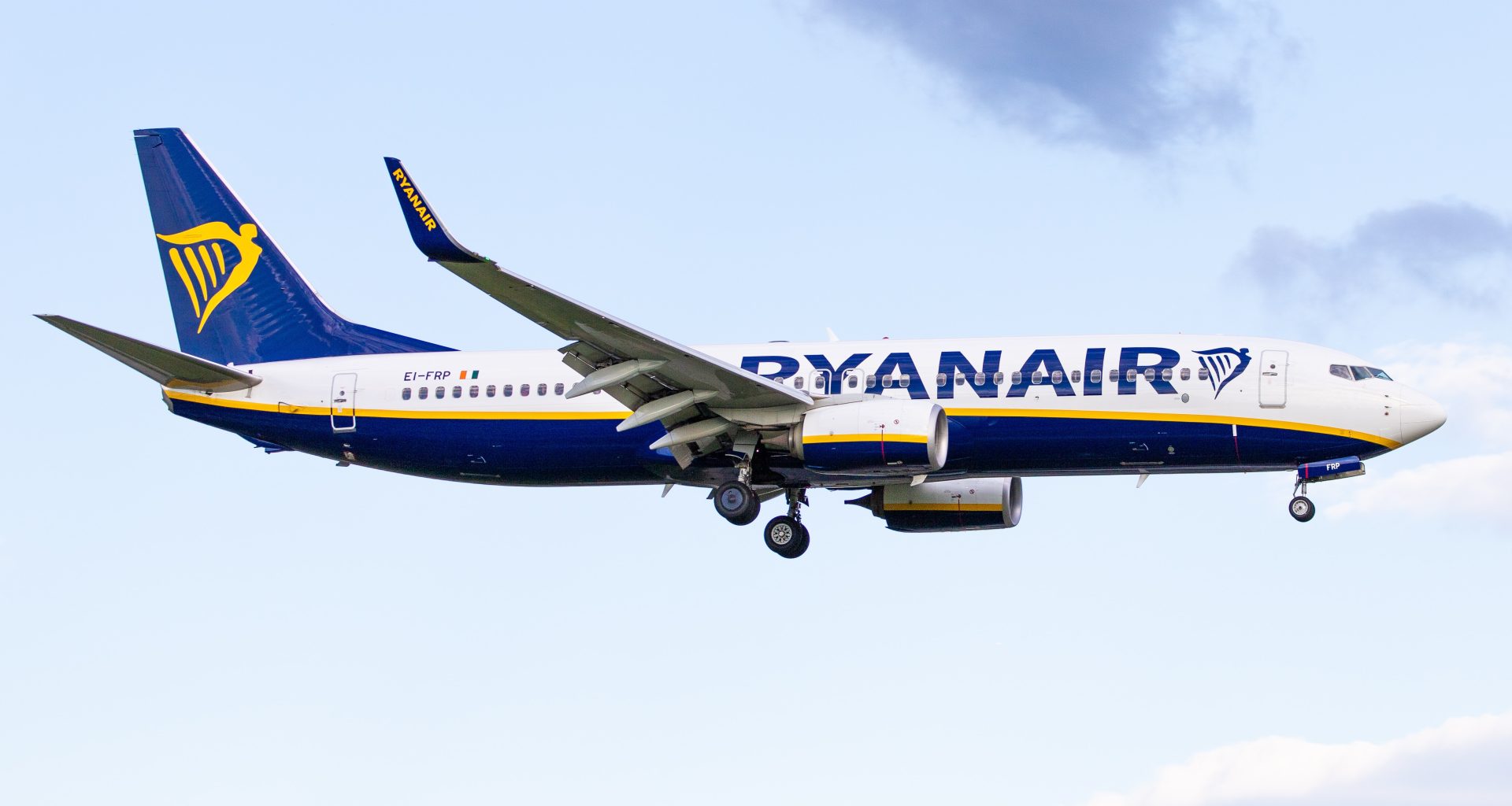 Ryanair posts record half-year profits for 2022, showing a robust recovery post-pandemic. The airline reported impressive numbers for the first half of 2022, a record for the company, proving the carrier had a stronghold in the European low-cost market. The budget carrier has forecasted sustained growth and performance for the years ahead.

Ryanair’s CEO Micheal O’Leary has hope the airline will continue growing and posting good profits for the next three years. He also feels their low-cost model can hold out against the current worldwide economic crisis.

The airline posted record half-year profits of €1.37 billion, surpassing their 2017 record of €1.29 billion. Ryanair has a massive jump in revenue and an increase in passenger numbers compared to 2021.

The budget carrier has transported 95.1 million passengers as of 30th 2022, representing a 143% increase over 2021, with its load factor increased by 15 points more than last year.

The airline’s CEO, O’Leary, credits Ryanair’s alertness for its rising demand for its current success. He says the carrier and its partners worked out agreements to protect crew jobs by implementing temporary pay cuts to be stored from 2022 to 2025. In addition, the arrangements helped maintain the licenses of the crews.

Ryanair plans to fully restore its crews’ pay included in the agreements by December 1st, 2022. The carrier kept its employees up-to-date, even during the pandemic when some airlines faced shortages and challenges, ensuring they would capitalize on the demand without experiencing delays.

O’Leary says Ryanair’s business model protects it from the current global economic crisis to a great extent. He said:

“Concerns about the impact of recession and rising consumer price inflation on Ryanair’s business model have been greatly exaggerated in recent months.  As the lowest cost producer in Europe, we expect to grow strongly in a recession as consumers won’t stop flying, but rather they will become more price sensitive.”

The budget carrier hopes that, based on the current travel trends and its preparedness, it will be able to navigate and reduce winter losses, enabling them to report an after-tax profit of between €1 and €1.2 billion by next year march 2023.

What are your thoughts on Ryanair’s performance? Let us know in the comment section below.

Read Article
The world has seen unprecedented travel restrictions to control the spread of COVID-19. Due to these restrictions travel…
Read Article
Do you like to be a little spontaneous when booking a flight? Are you as indecisive at booking…