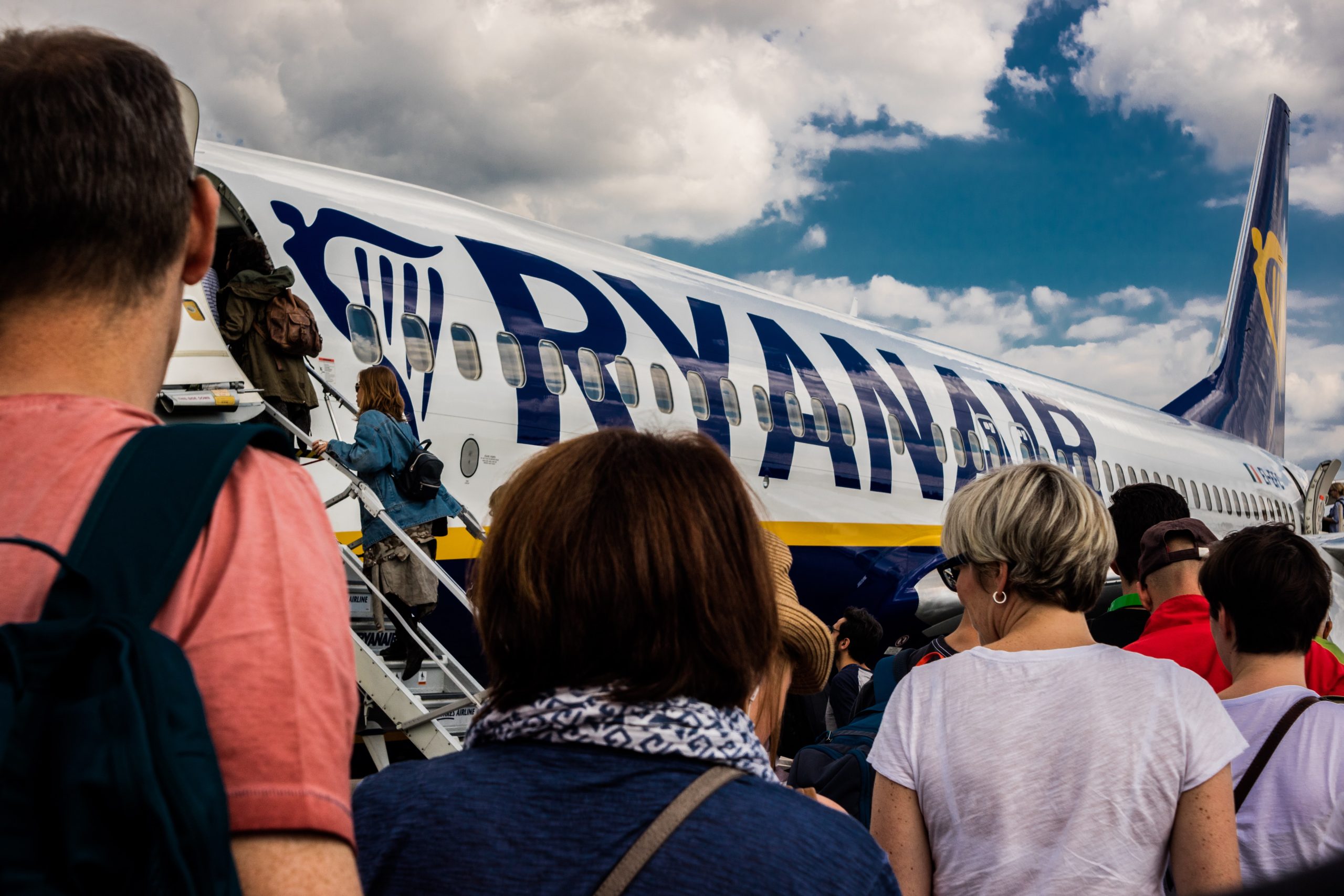 Ryanair is offering extra flights from the UK to make up for cancellations from BA, TUI and easyJet.

In a statement released yesterday, Ryanair has announced it will be operating 200 “rescue flights” to help families whose flights with other airlines have been cancelled. The flights will operate on 19 Ryanair routes from UK airports to popular holiday locations in Europe.

Tickets are now available on the company’s website, but travellers must book before midnight on Thursday, 23 June.

The airline is quick to name rivals BA, easyJet and TUI as the source of the UK flight cancellations. British Airways is currently cancelling around 100 flights a day, and easyJet isn’t far behind, calling off around 60 flights daily. Aside from cancellations due to strike action, Ryanair seems to be doing well by comparison.

Ryanair’s Director of Marketing and Digital, Dara Brady, said: “today (20 June) we have added over 200 extra flights from/to our 19 UK airports to help the BA, easyJet & TUI customers who have been disrupted by these cancellations. UK families can now rest easy in the knowledge that Ryanair will fly them to/from their summer holiday destination to enjoy some well-deserved time off with friends and family.”

Increased Capacity Over the Summer Period

Whilst other carriers are now reducing their summer schedules, the Irish carrier says they will be increasing their capacity. The airline operates over 15,000 weekly flights and has added over 1,000 extra flights for July and August.

The airline hasn’t made it clear whether those extra flights are UK based or across their entire European network. Spread over two months, those 1000 flights average 16 a day, a drop in the ocean compared to the 200 daily cancellations in the UK.

Whilst Ryanair is bumping up their flight numbers; other airlines are reducing theirs. easyJet announced they would be cutting their schedule by 7% this week to reduce last-minute cancellations.

What are your thoughts on Ryanair’s “rescue flights”? Let us know in the comments below!

Read Article
The Italian Government has designed an ad hoc Ministerial Decree (Dpcm in Italian) for the privatisation of the…
Read Article
IAG owned short-haul carrier, LEVEL Europe, announced today that it intends to file for insolvency. The airline announced…