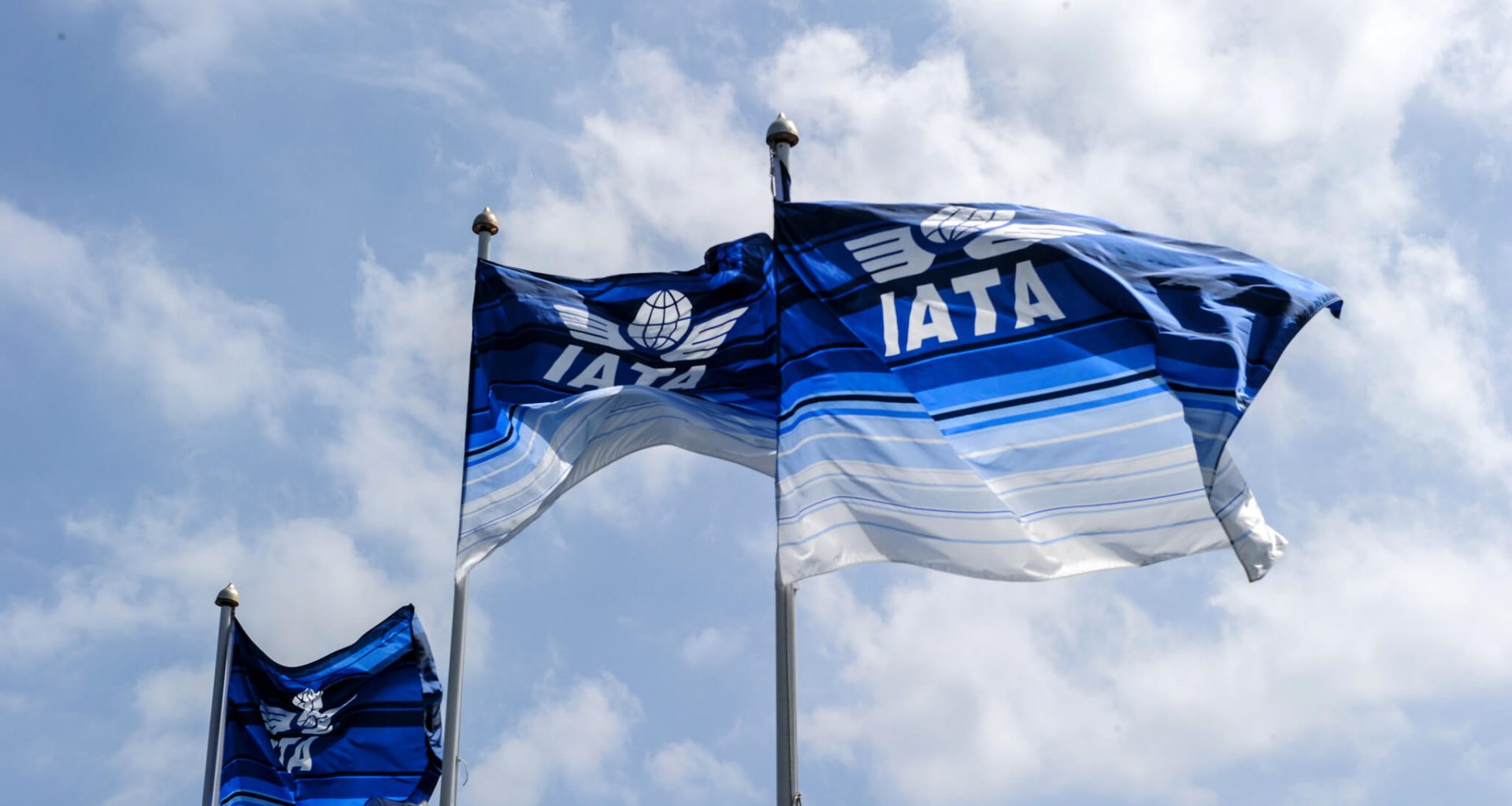 RwandAir’s CEO and managing director Yvonne Makolo is set to become IATA’s first female chair of the board of governors after being named chair-elect at its 2022 Annual General Meeting in Doha, Qatar.

The 78th running of the International Air Transport Association’s (IATA) Annual General Meeting (AGM) is taking place from 19 – 21 June in Doha, Qatar, and is hosted by Qatar Airways.

This is a major event in the aviation sector as the top leadership from airlines, governments and the entire aviation sector gather to discuss the issues and changes facing the industry in the wake of the business and geopolitical state of the world.

One of the main stories from this year’s AGM, as is every year, is the rotation of chair-elect to elect, and any new appointments for the next year.

The current chair-elect of IATA, Pegasus Airlines’ Vice-Chairman Mehmet Nane, has started his one-year term as chair of IATA’s board of governors. As a result, Pegasus will be the host airline for the next IATA AGM in 2023, which will be held in Istanbul in June.

Nane replaces JetBlue Chief Executive Robin Hayes – who stayed in the role for an extended tenure due to interruptions in the cycle of governance meetings as a result of the pandemic.

Yvonne Makolo was appointed chair-elect in place of Mehmet Nane as he steps up as chair. This development means that Makolo will become chair in 2023 and make history whilst doing so as the first female chair of IATA in its history.

IATA Director General, Willie Walsh, spoke about Robin’s time as chair as his appointment came to an end:

“The entire membership owes a huge debt of gratitude to Robin. He assumed the chair position in November 2020 at a point when international air travel was still largely shut down, and he agreed to extend his term through the current recovery.” During that period IATA adopted its landmark global commitment to reach carbon net-zero by 2050.”

Walsh continued, commenting on Yvonne’s appointment as chair-elect and what that means for the future and IATA:

“The board elected Yvonne Makolo, the chief executive of RwandAir, as the chair-elect. Obviously that means Yvonne will be the first female chair of IATA in our history and I think that’s another positive step in our efforts to promote gender diversity, not just within IATA but within the industry as well.”

In 2006, Makolo joined MTN Rwanda, a leading telecommunications service provider in the country. She rose through the ranks to the point that she worked as the CEO, in acting capacity.

2018 saw Makolo appointed as CEO of RwandAir, Rwanda’s flag carrier, following some management changes. She served as Deputy CEO a year prior.

Yvonne Makolo spoke exclusively with Travel Radar in July last year to find out more about Rewandair’s latest plans to recover post-pandemic, as well as the state of Africa’s aviation market. You can read the exclusive interview here.

Let us know your thoughts in the comments below.

Read More
Qantas has announced today that it will further cut its domestic flights in response to the rising cost…
Read More
Nigeria is planning to launch a new national airline, Nigeria Air, by Summer 2023. The country has recently…