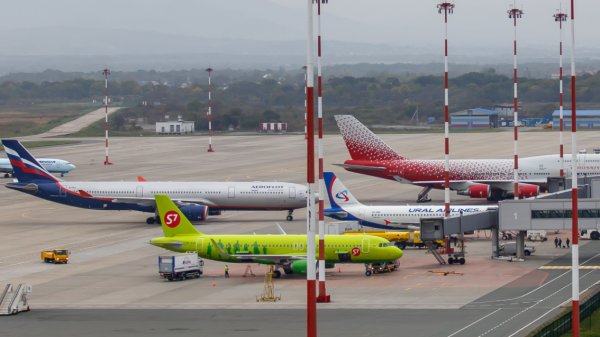 An attack on 65TB of crucial information

The equivalent of the USA’s Federal Aviation Administration, the Federal Air Transport Agency became the victim of an attack that reportedly downed its website and deleted 65 terabytes of information such as documents, emails, and – most crucially – files containing aircraft registration data.

The situation became worse for Rosaviatsiya, as they had no accessible backups of this key information, forcing them to rely on paper book-keeping.

Alexander Neradko, the head of the agency, spoke about the matter in a statement:

As of now, it is unclear who was responsible for the attack. It has been speculated online, and by some online publications, that the vigilante association of hackers known as “Anonymous” were responsible. This claim is difficult to verify, however, and the group has not claimed responsibility themselves. Yet elsewhere, Rosaviatsiya has blamed its IT provider for the alleged breach in security.

Russia’s state intelligence service, the FSB, has reportedly taken on the matter in an attempt to resolve it.

Yet another blow for Russia’s aviation industry

Since the Russian invasion of Ukraine, Russia’s aviation industry has undergone a trial of fire.

The list goes on, and it is apparent to most that Russia’s presence in the aviation sector is suffering considerably as a consequence of an invasion ignited by the Russian President himself.

What do you think about this attack on Russia’s aviation industry?

flydubai returns to Italy with flights to Pisa and Catania

Read Article
It’s been widely reported that the UK regional carrier Flybe is in emergency negotiations to secure additional funding…
Read Article
Air New Zealand will be reducing their flight schedule over the next six months. The decision to operate…