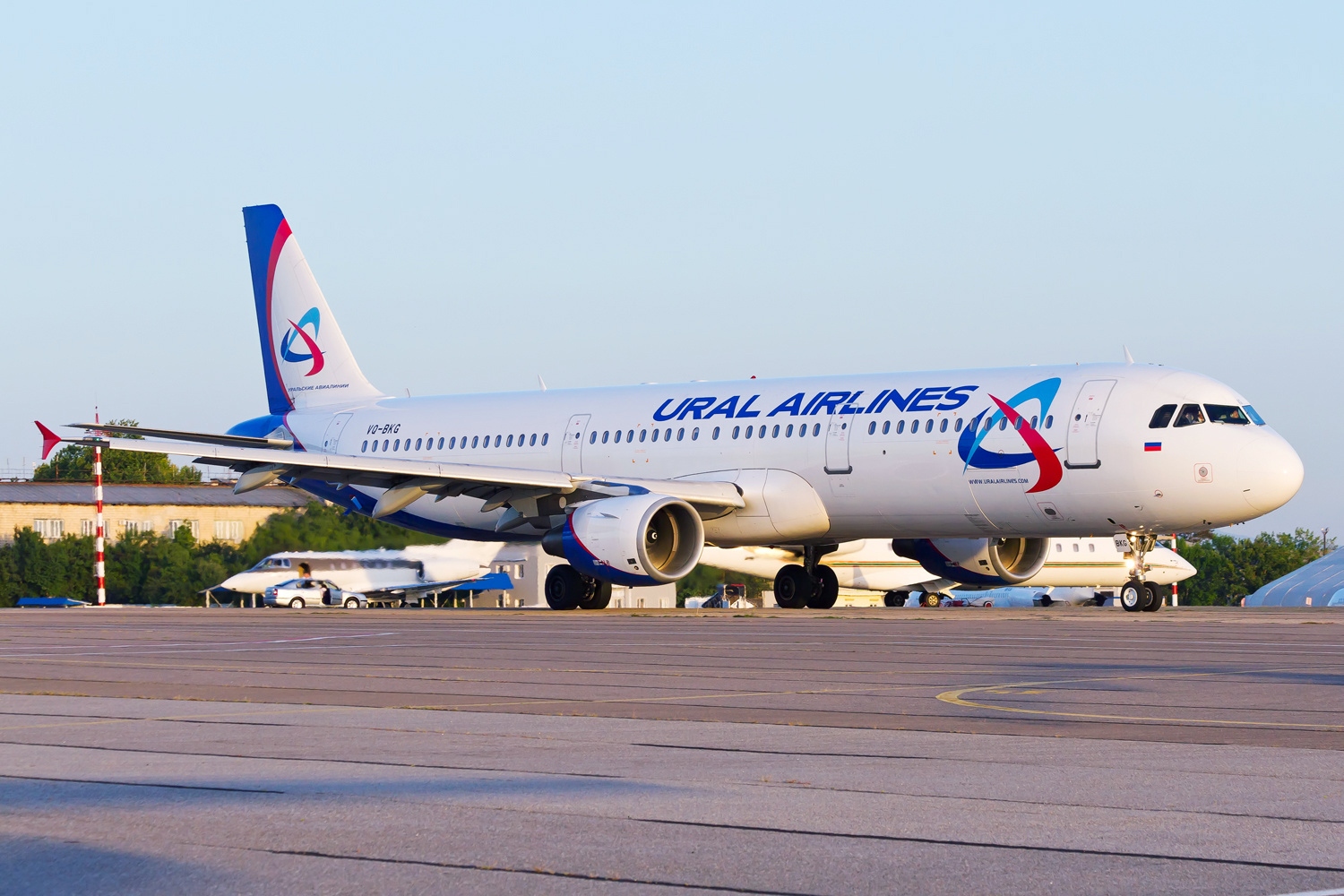 Five Russian companies have been authorised to make the parts.

A recent report from the Russian newspaper Vedomosti reveals that Russia has authorised five companies to develop surrogate parts for foreign-made jets. The Federal Agency for Air Transport, Rosaviatsiya, issued certificates to the companies back in April-May, allowing “modification, certification of minor changes and the release of technical documentation, including the approval of repair and documentation and its changes”. In particular, the certificate allowed enterprises to work with foreign aircraft, such as Boeing or Airbus.

What does this mean for Russia?

US and European sanctions against Russia have prevented her from importing aircraft parts for their Airbus and Boeing jets. Even Russia’s ally China has refused to sell them replacements. Consequently, Russia is facing an impending crisis, as her fleet is fast falling into disrepair. A leaked Ministry of Transport document predicted that Russia could lose up to two-thirds of its aircraft due to a lack of spare parts.

The current certificates issued are focused on replacing non-essential parts, such as the repair of interiors, seats, and comfort items. However, it is no secret that Russia will have to start manufacturing more complex parts if they want to keep their aircraft in the air. The alternative would mean cannibalising some of their planes for spares to keep the rest in the air.

Russia has already had some success manufacturing domestic aircraft components to replace foreign-made ones. Last month, ground tests were completed on the PD-8 turbofan engine, which was designed to replace the French-made SaM146 engines used on the Sukhoi Superjet 100.

One concern raised about the surrogate parts is that they would prevent aircraft from recovering their airworthiness if they were returned to lessors. Russia is in possession of hundreds of leased planes that may never be returned to their European owners. They are currently being flown under Russian Airworthies.

What are your thoughts on Russia manufacturing replacement Boeing and Airbus parts? Let us know in the comments below!

Satellite Approach? Where Airbus is Heading with GPS Augmentation.