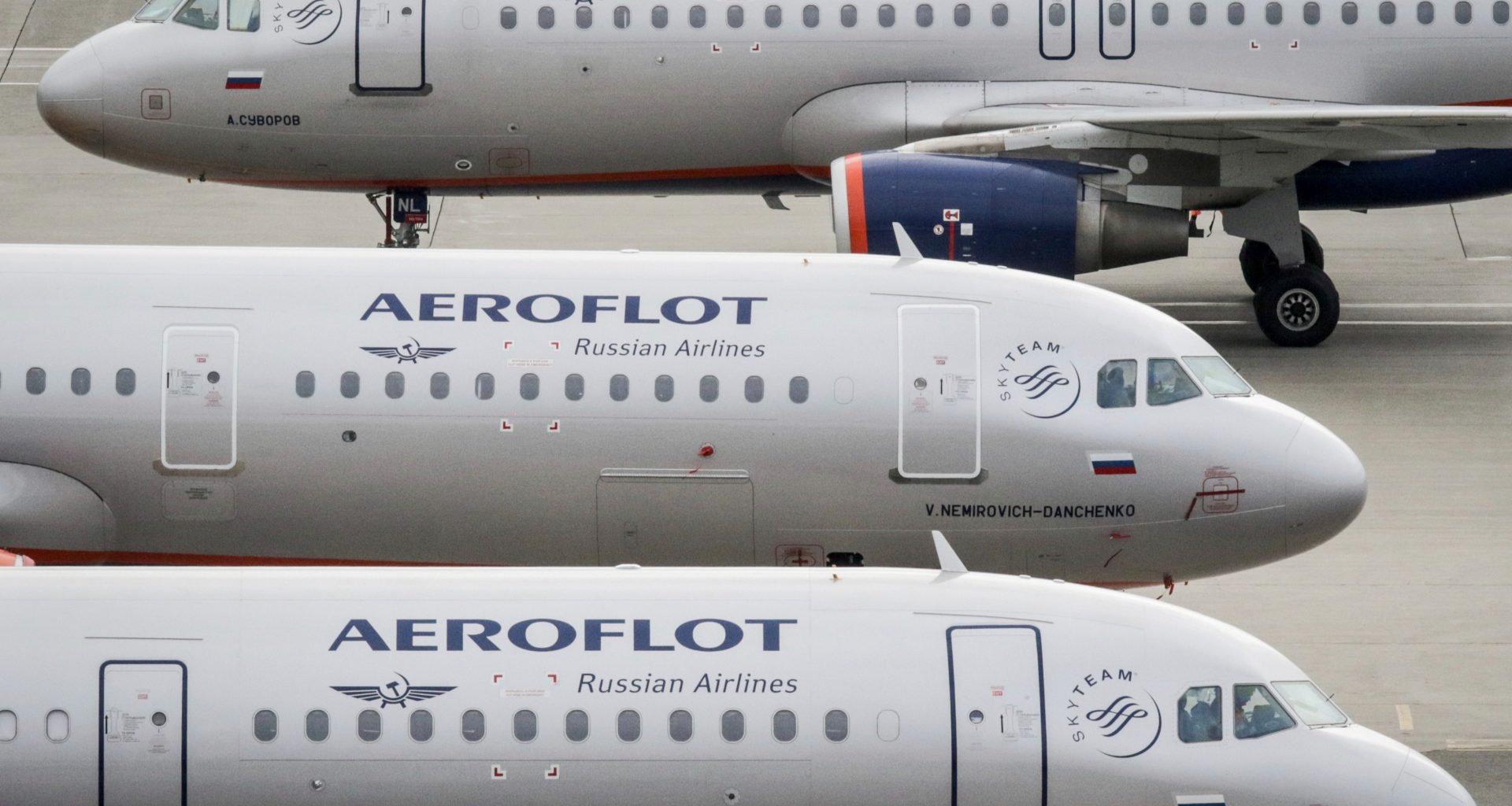 Home Russia Could Lose Two-Thirds of Its Fleet by 2025

Russia Could Lose Two-Thirds of Its Fleet by 2025

Russia could lose over half its fleet by 2025 as foreign sanctions prevent them from buying aircraft parts for repairs.

Russia will soon have to start cannibalising its fleet for spare parts, possibly starting this year. Consequently, the nation could lose up to two-thirds of its aircraft. Russian newspaper Kommersant obtained a leaked Ministry of Transport report on the future outcomes of its fleet. The report outlines two possibilities for the future of Russia’s aviation industry, one optimistic and one pessimistic:

Optimistic: The optimistic outcome assumes that Russia will find channels to purchase replacement parts for its aircraft. Even in this best-case scenario, they will still have to dismantle a third of their current fleet for spare parts. By doing so, they will manage to keep the remaining 70% of their aircraft in the air by 2025

Pessimistic: Russia is unable to source replacement parts for their fleet. In which case, their fleet of foreign aircraft will be “intensively reduced” from the second half of 2022, with planes having to be dismantled to ensure the airworthiness of the rest of their fleet. In this scenario, the Ministry of Transport expects to lose anything from half to two-thirds of its fleet.

In particular, they say there is an urgent need for aircraft tires and thermal brake linings. This even applies to locally made planes like the Sukhoi SuperJet 100 (SSJ100).

It’s not just foreign aircraft that Russia is struggling to find parts for. Last month, Travel Radar reported on the future of the SSJ100, A Russian-made jet suitable for short-haul travel. Unfortunately for Russia, the aircraft’s engines are manufactured in France, and they are unable to repair them domestically.

Consequently, plans are underway to create a modified SSJ100 with Russian part substitutions. But these new jets will not be ready until 2024 at the earliest. If Russia plans to keep up its domestic flights, its only option is to find a way of sourcing spare parts.

Do you think Russia will be able to find spare parts for its planes? Let us know in the comments below!

Read More
In an effort to tackle the issue of climate change within the aviation industry, the Swedish government is…
Read More
Passengers who are disruptive can cause real problems to flights. Only recently an American Airlines flight from North…