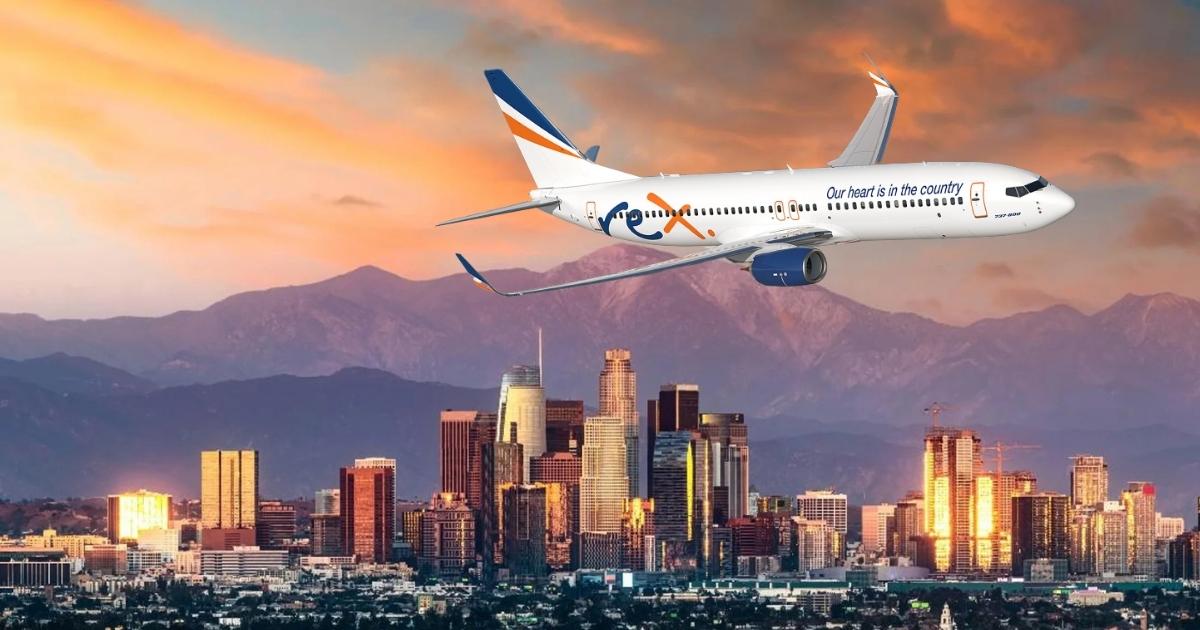 Travelling to the United States from regional Australia got a lot easier today. Rex and Delta have teamed up to provide streamlined services connecting the States, Canada and Mexico to over 58 destinations in Australia. Regional travellers will no longer have to endure long airport connections and the unreliability of international connections.

Rex and Delta partnership will connect regional Australia to over 40 U.S. cities

Regional Express connects over 58 Australian destinations to major cities making the regional airline Australia’s largest independent regional and domestic airline. This vast connectivity means Delta customers can make use of fast, reliable connections to both major cities and smaller outback towns through the Australian regional airline. The American full-service giants run a daily flight between Sydney and Los Angeles, which will be increasing to ten trips a week from December 18th.

Likewise, Australian travellers can connect to over 40 U.S. cities from regional towns and cities. The partnership will enable people to book all connections under one booking and, in most cases, only check bags in once.

“We are proud to enhance our services to our ever-increasing loyal customers by offering seamless connections from our regional and domestic ports to a quality international carrier such as Delta Air Lines,” said Rex Deputy Chairman, Hon John Sharp AM.

“This interline arrangement will make it easier for Australians to visit the U.S., allowing customers to connect onto Delta Air Lines’ U.S. network and for Americans to explore more of Australia with over 58 destinations. We are thrilled to be working with a world-class airline,” Mr Sharp continued.

The partnership will face some indirect competition in the form of United Airlines and Virgin Australia, as the two run a similar agreement. United currently offers Sydney to San Francisco flights on the long-haul Boeing 777s seven times a week, using Virgin Australia to connect to several major Australian cities such as Melbourne, Brisbane and Perth. Delta’s competitor announced that it would be increasing its Sydney-San Francisco flights to ten per week from December 14th, similar timing to Delta’s Los Angeles schedule frequency increase.

With Qantas not operating a number of its trans-pacific flights until March 2023, the American carriers have seen a dramatic increase in popularity for key routes.

“We are excited to be expanding the domestic Australian relationship with Rex Airlines to enable our customers to connect seamlessly to our daily Sydney-Los Angeles flight. This service will increase to 10 flights per week from December 18th, flying our flagship A350,” said Nicole Bennett, Delta’s Head of Sales for Australia and New Zealand.

The deal comes at a good time for Regional Express after announcing a profit in the month of September. This was the first time the regional airline returned profit since resuming operations in February 2022. The Australian airline has plans to continue with this momentum by adding to its Boeing fleet, increasing passenger capacity on busier domestic routes.

Yesterday, Mr Lim Kim Hai, Executive Chairman of Regional Express, said the airline is actively looking at acquiring two Boeing 737-800NG aircraft. Rex currently has seven Boeing 737s, six of which are actively in service. This is in addition to the Boeing 737-800 leased last month, a sign that the airline is in a strong financial position on the back of the pandemic.