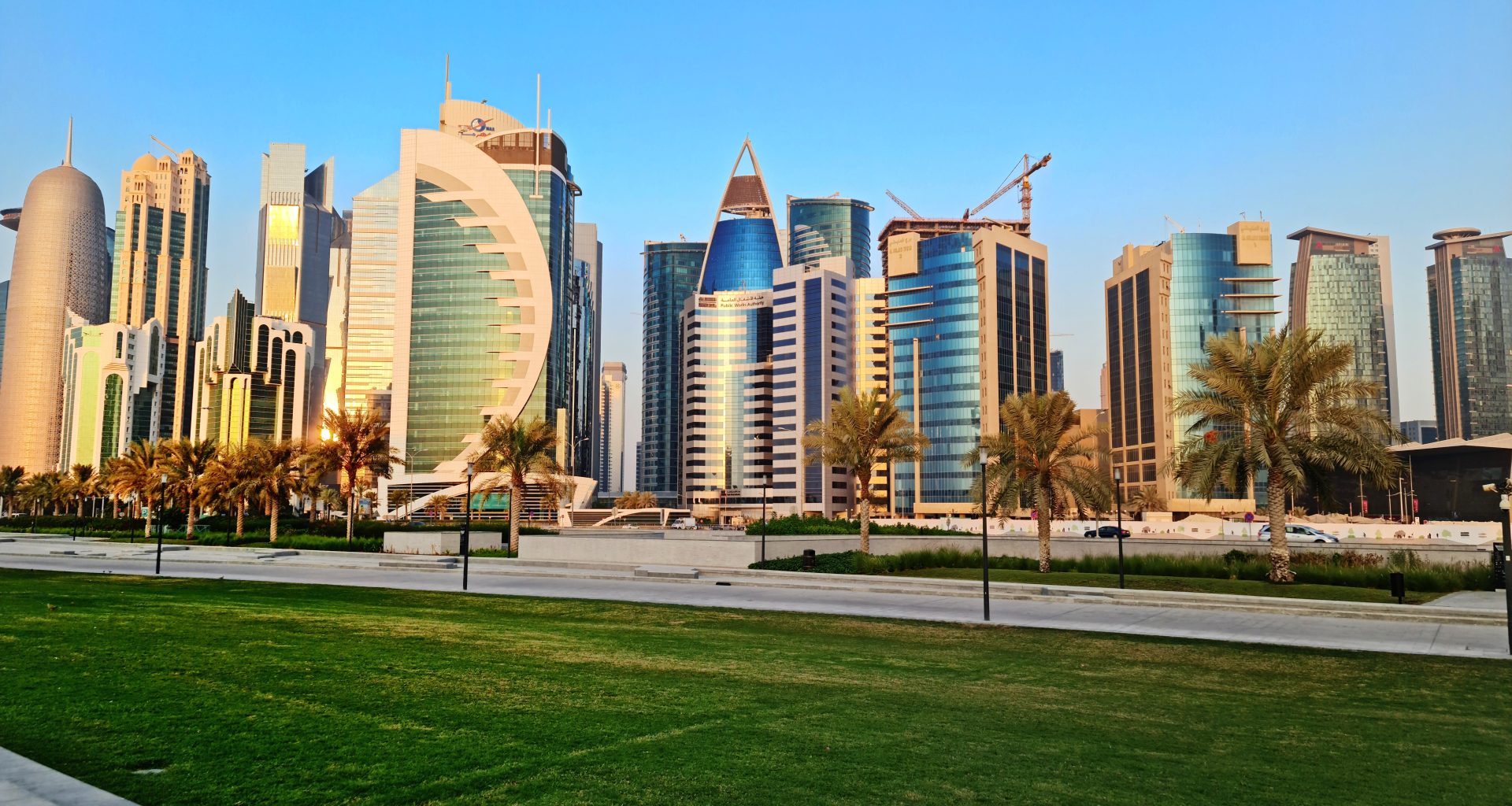 Passengers on long-haul flights with lengthy connection times in Qatar’s Doha Hamad International Airport have found themselves forbidden to explore outside of the perimeters of the airport’s transit areas.

The controversial country is currently hosting the World Cup 2022 and has welcomed fans from all over the world who have travelled to enjoy the games. The same, however, cannot be said for those in Qatar as part of a stopover between their connecting flight. These passengers are unable to visit the rest of the country’s capital, including any attractions. In normal circumstances, travellers would have been entitled to either a visa waiver or a visa on arrival, enabling them the freedom to explore the country. Instead, due to the World Cup, passengers on long layovers in Doha cannot leave the airport, meaning that some cannot even access booked accommodation.

This situation is set to last until the end of December. Consequently, only those with a match ticket and any accompanying family have the chance to acquire a Hayya Card. The special card is required to enter the city and gives fans the free reign of Doha. Nicknamed the ‘Football Visa’, the Hayya Card was established in order to minimise the pressure of football fans on accommodation staff. With a staggering 1.2 million football-related tourists expected, hotels and other establishments providing accommodation are likely to be extremely overwhelmed. However, the issue is that many passengers were not well-informed, leaving them stranded at Doha Hamad Airport for as long as 15 hours. The card was only announced in September; therefore, many of those who had booked way in advance will have felt blindsided by the change.

For traveller Humphrey Wilson, this was exactly the case as he and his wife were locked out of the city and made to remain inside the airport for 15 hours. He told the Independent, “Nowhere did we see this Hayya card nonsense. It was only when my friend who lives in Qatar mentioned it to me, that I realised.”

Restrictions are set to end on December 22nd, although there are hopes that they may begin to ease a little earlier as teams get knocked out of the competition.

What do you think about the new temporary rule? Let us know in the comments!

Read Article
Big crowds at airports are a distant memory with the Covid-19 pandemic hitting hard on the volumes of…
Read Article
British Airways are set to resume long haul flights from London Gatwick starting from mid-July. The airline has…