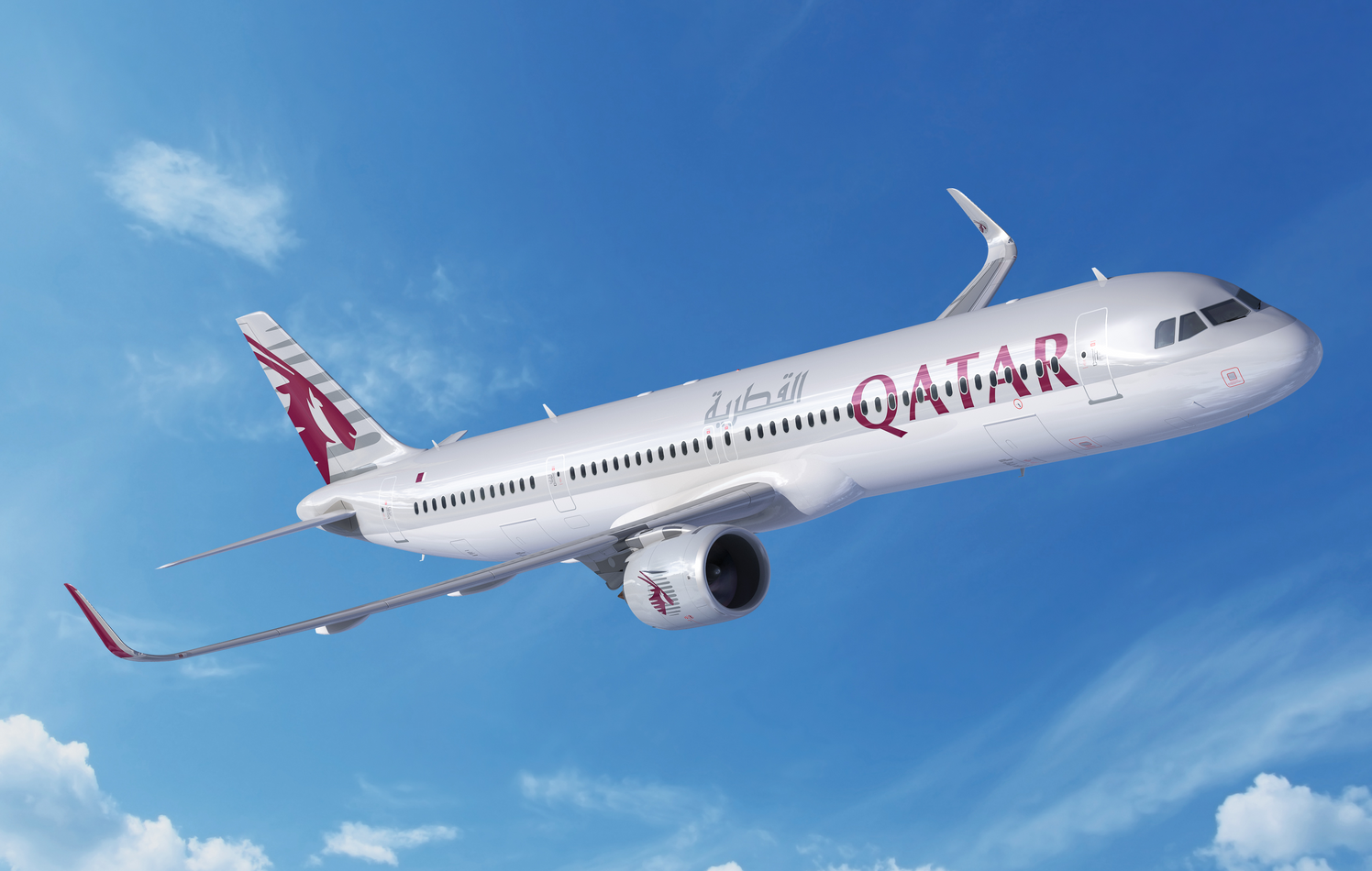 Qatar Airways has reported its largest profit ever during what has been a challenging time for most airlines.

Qatar airlines reported its largest ever profit this fiscal year. The incredible financial gain is not only a record for the company but a record among all other airlines worldwide who have released their figures for this year. An impressive achievement during what has been one of the most devastating periods in history for commercial aviation.

In its annual report for 2021/22, the airline reported a net profit of $1.54 billion, which is 200% higher than any previous year’s figures since they were founded. Overall revenue increased to $14.4 billion, 78% higher than last year and 2% higher than the pre-pandemic years.

How Has Qatar made such a Profit?

During the pandemic period, Qatar extended their reach to serve more than 140 destinations, opening new routes to African countries such as Côte d’Ivoire, Zambia, Zimbabwe, and Nigeria, as well as destinations in Europe, Asia and the Middle East. The airline boasts the most extensive network among the Middle Eastern carriers in terms of both destinations and flight frequency.

The airline’s cargo capacity has seen substantial growth of 25% over the last year, with the airline transporting over 3 million tonnes of air freight. The group received three major industry awards for their cargo services: Cargo Airline of the Year, Cargo Operator of the year at the ATW Airline Awards, and the Air Cargo Industry Achievement Award at the World Air Cargo Awards.

Commenting on the airline’s success, Qatar Airways Group CEO Mr Akbar Al Baker commented: “Our commitment to providing the greatest choices to our passengers, maintaining the highest levels of safety in the industry and earning trust have made us proudly become the airline of choice for millions of travellers around the world. We have pursued every business opportunity and left no stone unturned as we aimed to meet our targets

What are your thoughts on Qatar Airways’ financial success? Let us know in the comments below!

Read Article
Lufthansa’s Executive Board has finally announced today, an agreement over the much-debated €9 billion bailout package between the…
Read Article
In the late 2000s, Valuair was a popular low-cost carrier based in Singapore. The airline launched in 2004,…