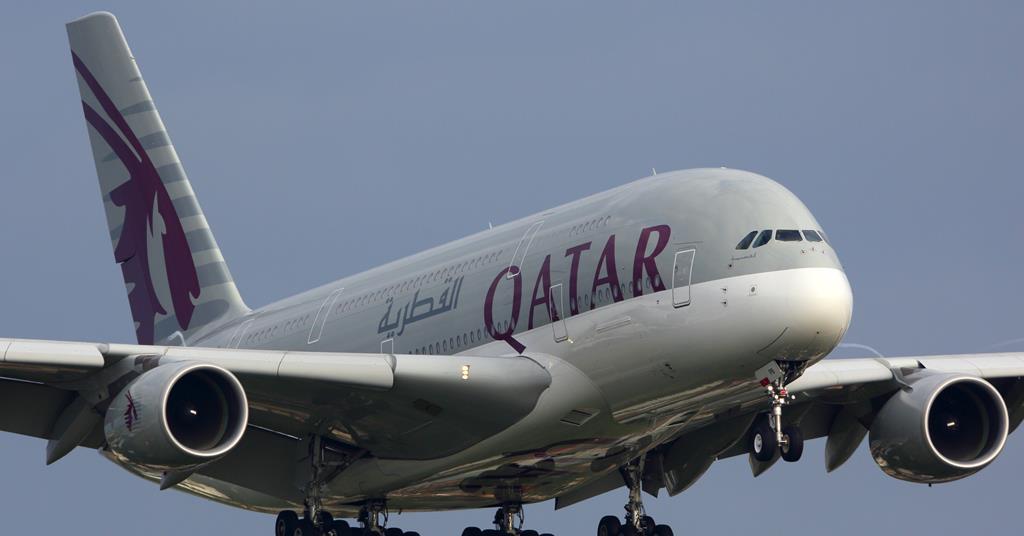 Qatar Airways CEO Keen to Evict its A380-800 Fleet

According to Qatar Airways CEO Akbar Al Baker, the Gulf carrier will continue to retire its Airbus A380-800s as soon as “feasible”.

Not keen on the ‘King of the Skies’

The A380 is the largest passenger plane ever to have been produced. Despite having a lot of potential, the aircraft ultimately fell flat as carriers across the globe began to retire their A380 fleet. By 2019, the European manufacturer decided to conclude the A380 programme, with production to end in 2021.

In June, pictures revealed that Australian national carrier Qantas had begun to dismantle its A380s.

Qatar Airways CEO Akbar Al Baker has recently spoken to online aviation publication Simple Flying about the Airbus A380 – with not much positive to say.

He stated that he considered the A380 as his “biggest mistake”. According to the CEO, spare parts for the A380-800 are extremely difficult to get. He continued:

“Out of the eight that we commissioned to fly, we only fly seven. We keep one spare because today, you have difficulty getting spares for them because of the supply chain. [Airbus] stopped producing them, so there is no more incentive to make spares.”

Currently, Qatar Airways is mainly using the A380-300 due to a shortage in capacity. Al Baker has confirmed that “as soon as I start getting deliveries of my aeroplanes and we get enough capacity, we will ground [the A380s].

Elsewhere, Al Baker spoke to the New Straits Times recently. He was largely pessimistic about the future of the A380:

“There is zero second-hand market for the A380, and I don’t think this programme will rebound. Unfortunately, we are using the A380s […], especially with the current oil price, it’s the most un-economic aeroplane to operate.”

Earlier this month, German national airline Lufthansa announced that they will be returning their previously “permanently decommissioned” A380s back into service. The decision was motivated by a “steep rise in customer demand and the delayed delivery of ordered aircraft.”

And while Al Baker may not be a fan of the contentious A380, many airlines (like Lufthansa) are happy with the aircraft enough to continue operations – for now.

British Airways currently has 10 out of twelve A380s in service. Fellow Gulf carrier Emirates operates 73 and Singapore Airlines recommissioned nine of its 17 A380s back into service.

What do you make of Al Baker’s comments about the A380? Have you ever flown on one? Share your thoughts with us in the comments below.

United Becomes the First Airline to Fly Nonstop to Cape Town From D.C

Read Article
Here’s a roundup of four of the stories making the headlines in aviation news today. These are just…
Read Article
Ryanair flight FR1902 has been forced to make an emergency landing at London Stansted airport by two RAF…