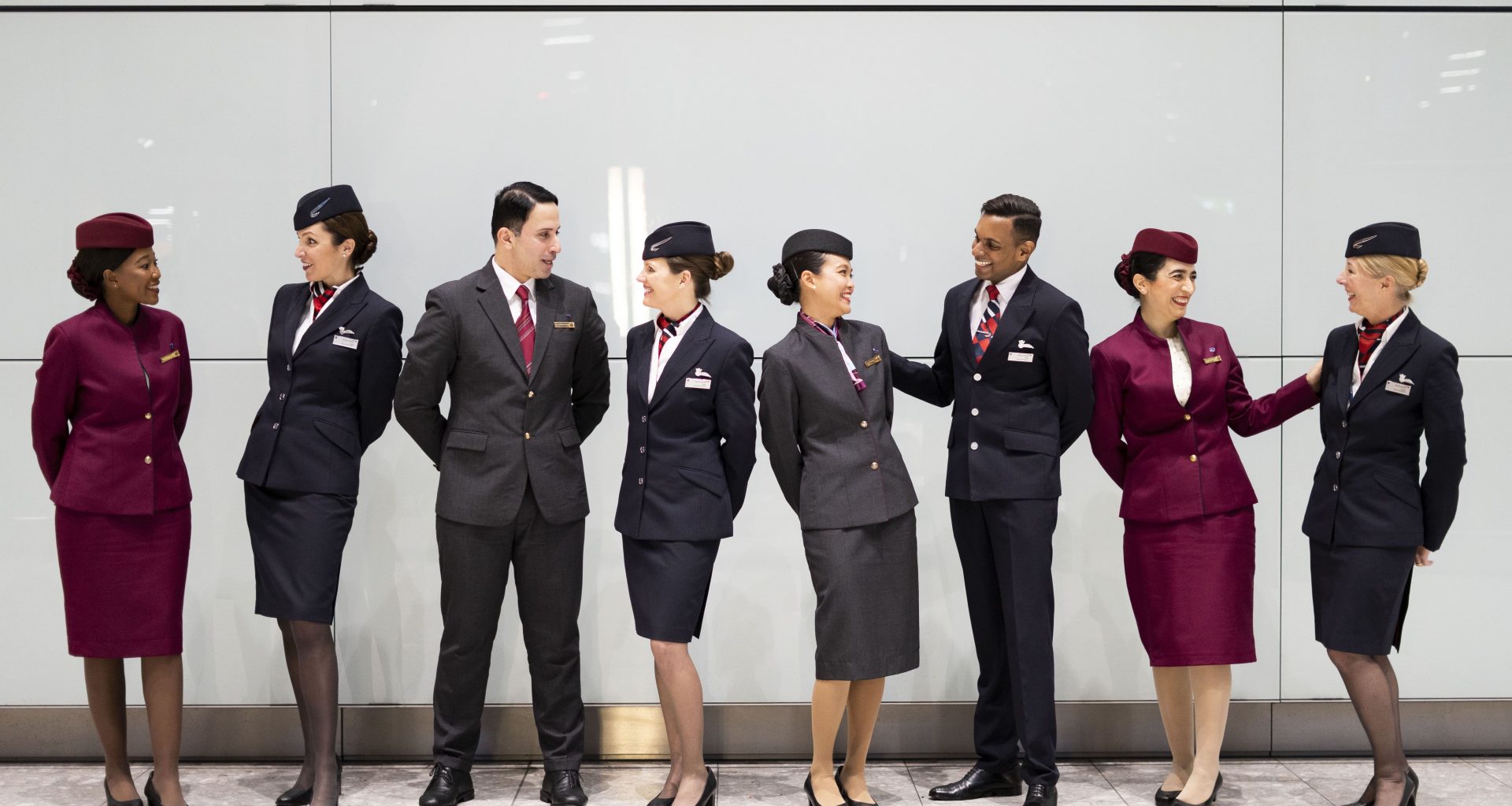 Qatar Airways and British Airways expand global connectivity, spanning 185 destinations across over 60 countries. Customers will gain access to more itineraries, greater choices of airfares, and better incentives for frequent flyer customers. They will increase direct and connecting flight options via London and Doha.

With the addition of 42 more nations to the airlines’ shared network, including Italy, Maldives, Norway, Singapore, and Sweden, passengers now have improved access between locations in the EMEA (Europe, Middle East, Africa) sector and Asia.

The expansion increases the total number of destinations served by the two airlines and will facilitate the passengers to travel seamlessly between Doha and London on a single ticket. The collaboration leads to the anticipated global connectivity to more cities than ever before, sustaining international business, investments, tourism, and cultural exchange.

“The growing collaboration between Qatar Airways and British Airways shows our customers our common goal to offer an unparalleled network with unique benefits. Travellers can now experience the best in quality and service as they travel across our joint network.  The joint business between our airlines cements both Qatar Airways and British Airways as industry leaders, aiming to provide the utmost flexibility and unrivalled connectivity to our customers.”

Customers will also have more flexibility in participating in the reward programs of both airlines, earning and spending Avios, which are their shared currency. Additionally, the partnership allows access to both airlines’ premier lounges and a variety of amenities, including the award-winning Qsuite on Qatar Airways and the new Club Suite on British Airways.

“This is a huge milestone in our long-standing relationship with Qatar Airways, an airline that shares our passion for customer service, choice and flexibility.

“From idyllic holiday hotspots such as the Maldives and Thailand, to business hubs such as Singapore and Hong Kong, we are pleased to open up the world as the travel industry continues to make steps towards its recovery.”

British Airways and Qatar Airways celebrate the latest milestone in the expansion of their joint business. Photo credit| © British Airways

British Airways has been flying passengers around the world and serving as the national airline of the UK for more than a century. Together with its joint venture, codeshare, and franchise partners, the airline operates one of the largest internationally scheduled airline route networks, connecting Britain with the rest of the world.

The government of Qatar owns all of Qatar Airways, making it a non-profit organisation because Qatar Airways sees itself as an essential component of developing Doha’s infrastructure. Without a true airline, they know they cannot be a significant international city.

Qatar Airways is honoured to have been crowned Airline of the Year in the annual Skytrax World Airline Awards for the fourth time in 2017, as well as in 2011, 2012, and 2015. As of now, Qatar Airways owns:

Emirates has a major collaboration with Qantas, and Qatar Airways now has the largest joint operation with British Airways; it’s exciting to see the Gulf carriers working together to improve the air travel experience for passengers. It will be fascinating to see what other frequent flyer benefits this brings.

Will this joint business operation provide flexibility and improved connectivity to air passengers? Share your valuable comments below.

As Aviation Reporter at Travel Radar, Jacob contributes the most recent news articles and insightful travel reviews with a passion to keep air travelers advised on the latest happenings in the airline industry. An avid blogger in multiple niches, Jacob specializes in digital marketing strategies and mentors aspiring entrepreneurs to thrive.

Read Article
All air passengers travelling to the US will need to present a negative Covid test, or proof of…
Read Article
Following a market consultation on the Korean Air-Asiana Airlines merger with interested parties, the Australian Competition and Consumer…