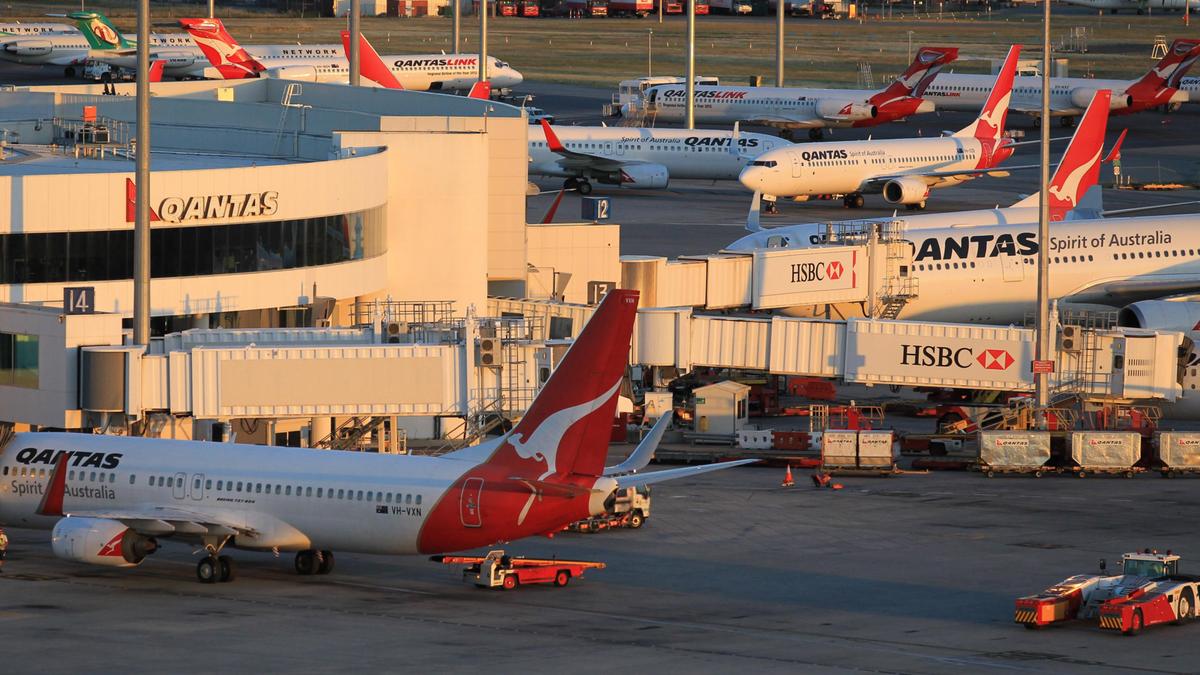 A routine Qantas flight transporting fly-in fly-out (FIFO) workers from Perth Airport to Port Hedland made an emergency diversion back to its departure point following an unfortunate bird strike. The Boeing 737-838 aircraft landed safely back at Perth Airport at 8:10 am local time.

Flight QF1206 was in the air for under an hour before circling the skies several times around New Norcia, about 140km north of Perth, before returning to Perth. The flight was transporting FIFO workers heading out to Port Hedland, known for being the world’s largest bulk export port and its resource industry. The region exports resources such as iron ore, lithium and salt.

The Qantas aircraft underwent routine safety and integrity checks upon returning to Western Australia’s capital city. Flight QF1206 successfully departed for the second time at 9:18 am local time, two hours and twenty-eight minutes after its scheduled departure time. It’s expected to reach its destination in far north Western Australia by 11:01 am local time.

FIFO or “fly-in fly-out” workers are a popular arrangement in remote and hard-to-reach regions of Australia. These arrangements usually occur within the mining, construction, oil and gas industries. It offers workers flexibility with weeks on and off work, preventing the need to relocate to harsh and remote corners of Australia. It’s an attractive model that often pays above-average industry rates. A report from 2018 found that Western Australia currently hosts around 60,000 FIFO workers.

Bird strikes are more common than you might think in Australia

According to the Australian Transport Safety Bureau, there were 16,626 birdstrikes between 2008 and 2017, making it a fairly common phenomenon. The bureau found that bird strikes are on the rise, with more incidents occurring in 2017 than any other year on the report. The data uncovered the five most commonly struck flying animals to be flying foxes, galahs, magpies, and bats, with the majority likely to be flying foxes.

The culprit of flight QF1206 could very well be a flying fox, also known as a fruit bat. Commonly found in warmer tropical, coastal grassland or coastal desert climates, flying foxes enjoy the best of both worlds in Western Australia. Forming large groups known as camps, they can fly together in great numbers, posing a significant risk to aircraft.

Read Article
KLM Royal Dutch Airlines (KLM) has been looking at ways to lessen the impact of its carbon footprint…
Read Article
Qatar Airways and French Perfumer Diptyque have partnered to introduce exclusive amenity kits for the airline’s passengers. Each…