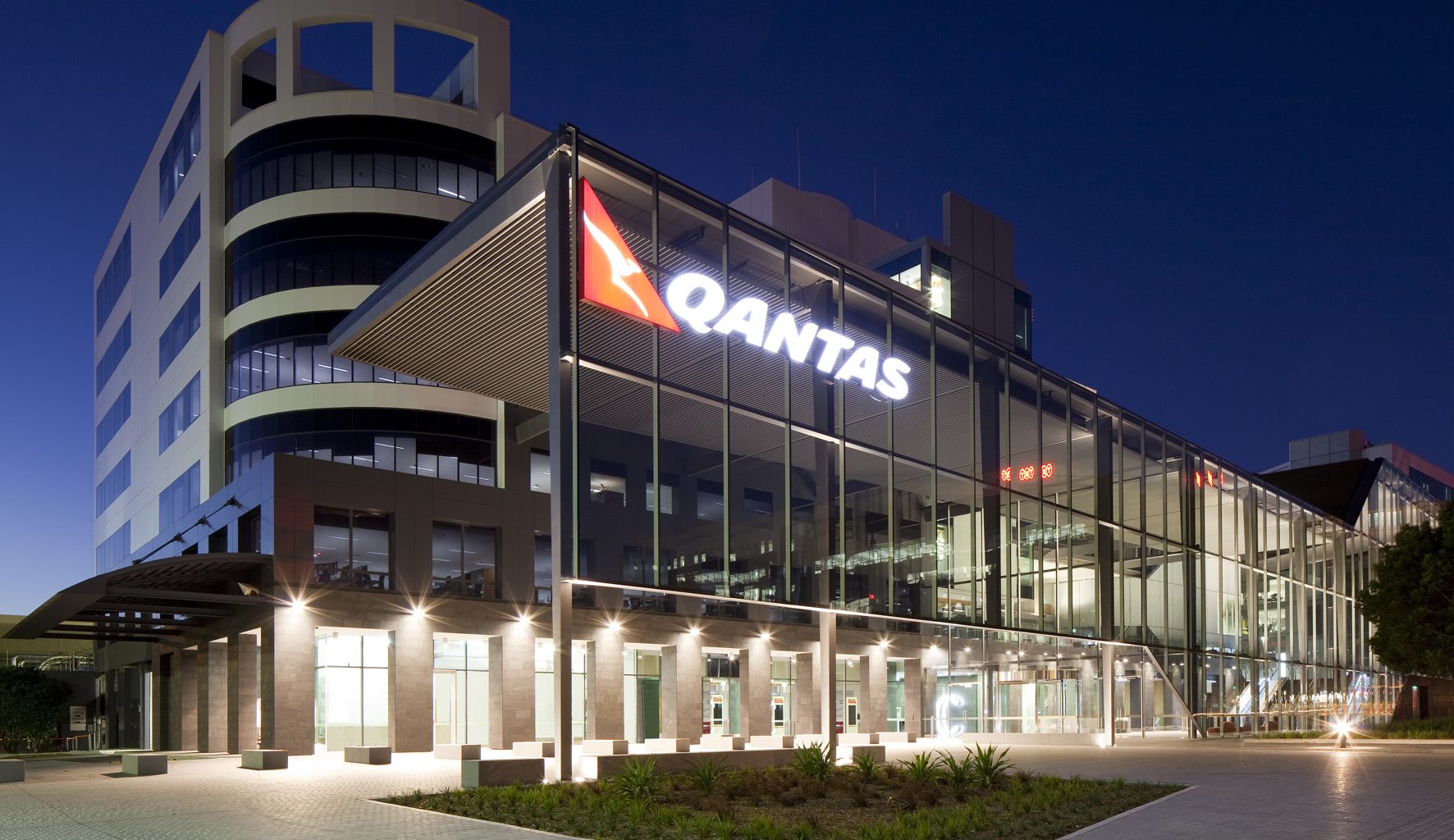 A Qantas call centre employee has described the “relentless” conditions experienced by staff.

The employee spoke to reporters on the condition of anonymity, as the Australia-based carrier has not authorised them to speak with the media.

Employees are subjected to eight-hour shifts dealing with anger and grievance from customers, which they both struggle to turn up to and unwind from. Customers are often left waiting to speak to staff for hours on end.

Despite much of the airline’s fleet being grounded over the past two years, call centres remained swamped with calls regarding cancellations and flight credits. As travel has resumed in recent months, rebooking flights has become the main topic of calls. The employee outlines that the latter type of call is more tricky, often involving complicated payment processes.

“Barely able to speak” is how the employee characterised customers once they finally get through, on account of being so frustrated. The harsh conditions are said to be beginning to take a mental toll.

The employee expressed their surprise that their fellow staff members had not yet started to suffer from the effects of PTSD, a mental disorder triggered by highly traumatic events.

With reports of staff being stressed and overworked, the morale now seemed “exceedingly low”, according to the employee. When asked by a reporter how they cope, they grimly joked, “we drink.”

The effect of the stress on home life has become part of the family routine:

“For me, when I come home, my family has learned to just give me a half an hour, you know, ‘just don’t even talk to me.’ Because I’ve just had everything in my ear, and now I just need a little bit of space, and then I can be human.”

A regular complaint among customers attempting to get in touch with the airline is that they are cut off whilst waiting on hold. The employee explains the likely causes; “crap call centre technology”, or call centres based internationally and operated by staff untrained in dealing with passenger queries effectively.

To further agitate customers, the employee tells of a system of prioritising callers based on their frequent flier status. But even the higher tier members, who would generally expect to be answered within 90 seconds, are now being forced to wait over 30 minutes.

Qantas released a statement last week accepting the situation was unacceptable. They apportioned blame to daily calls almost doubling on average from 7,500 to 14,000. The effects of the pandemic were also mentioned:

“No airline’s contact centres were designed to manage the record number of calls and complexity of queries for COVID-era travel, particularly when international travel is involved.”

How soon the airline expects to solve the “teething issues” remains up in the air. In the meantime, the staff outlook remains bleak: “The biggest problem is that there’s no end in sight.”

Have you experienced challenges getting in contact with Qantas? Let us know in the comments below.

Read More
We have already seen how the aviation industry has made impressive strides to achieve a greener future. However,…
Read More
Despite a dramatic drop in global flight numbers, many airlines continue to operate both domestic and international flights.…