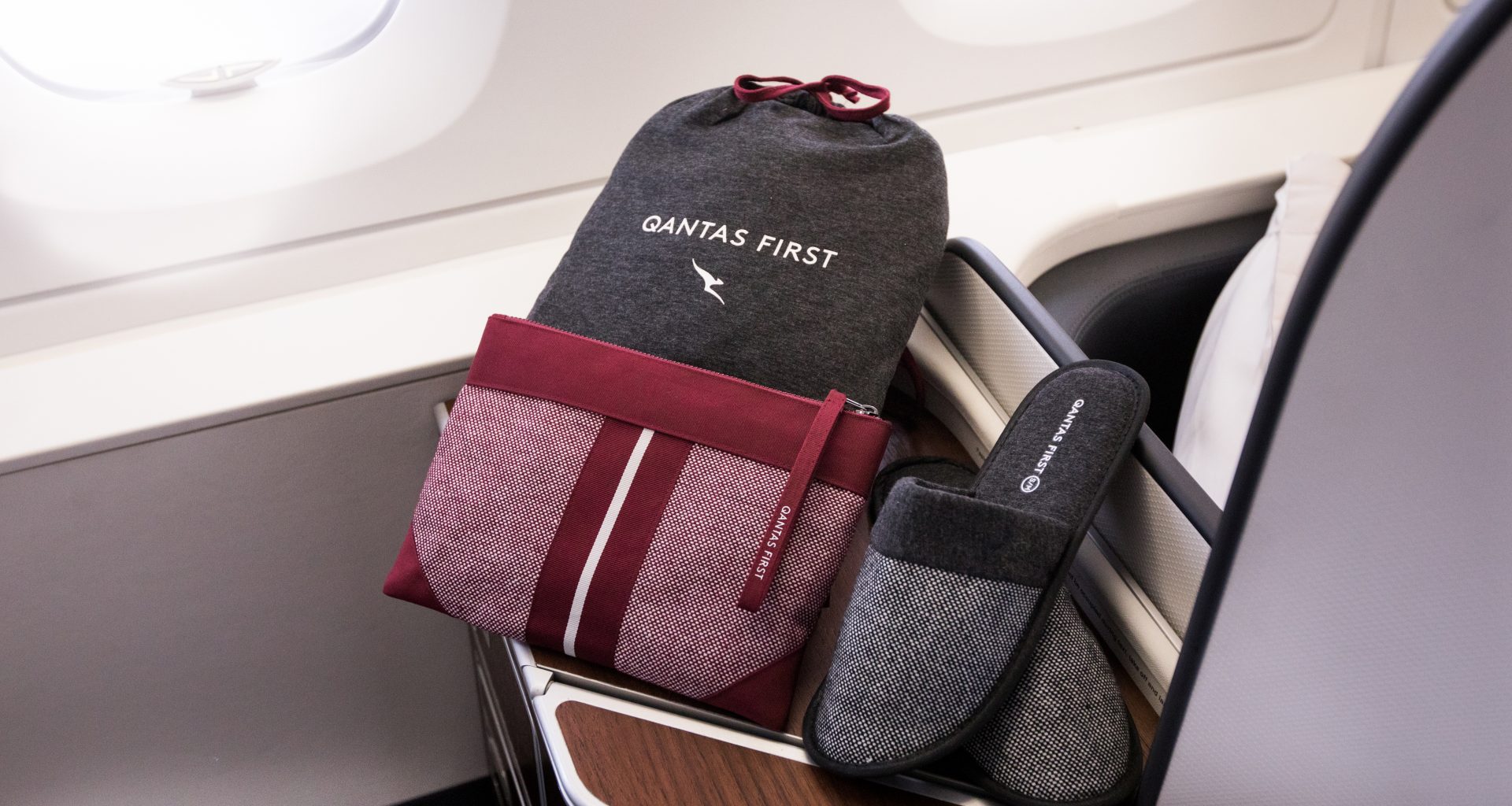 The Sydney to Singapore route now features 144 premium seats, and the Qantas first-class lounge at Changi Airport has been reopened after two years.

Qantas has reinstated its first-class services to Singapore with the return of its superjumbo A380 aircraft. Starting today, the airline will operate daily return flights from Sydney to Singapore and onwards to London.

The route will be operated by the airline’s recently refurbished A380, which has been upgraded to include new business class seats and a redesigned upper deck lounge. Following the multimillion dollar renovation, the plane features 27% more premium seating. The cabins now include 14 first-class suites, 70 business class suites (6 more than before), and 60 premium economy seats (25 more than before). The additional space has come from the removal of 30 economy seats, putting the economy capacity at 341.

In addition to the daily A380 flight from Sydney, the airline operates 20 weekly A330 flights to Singapore from Sydney, Melbourne, Perth, and Brisbane.

Qantas has also re-opened their first class lounge at Singapore Changi Airport; good news for anyone travelling from London to Sydney. The lounge first opened in December 2019 but only saw three months of service before the pandemic forced it to close. Within that time, Qantas said it became one of the most popular lounges on their international network.

Qantas’ Chief Customer Officer Stephanie Tully commented: “We’re delighted to once again welcome our customers back to this beautiful lounge at Changi Airport. Our lounge team is excited to be back and eager to offer the warmest hospitality to Qantas and our partner airline customers.”

The lounge has a capacity of 240 occupants and offers a Neil Perry fine dining experience with a menu inspired by Singapore’s dining scene. Among the dishes offered are Laksa with Crayfish and rice noodles, Barramundi with Sambal browned butter, and shrimp-based chicken wings.

Ms Tully adds: “It’s great to have our First offering back both in the air and on the ground at Changi Airport, which is consistently recognised as one of the best airports in the world.”

Will you be taking advantage of Qantas’ first-class service to Singapore? Let us know in the comments below!

Read More
Recently, news broke that Virgin Atlantic would be opening a new route to the US. From the 25th…
Read More
Qatar Airways just announced that it is joining forces with the United Nations High Commissioner for Refugees (UNHCR)…