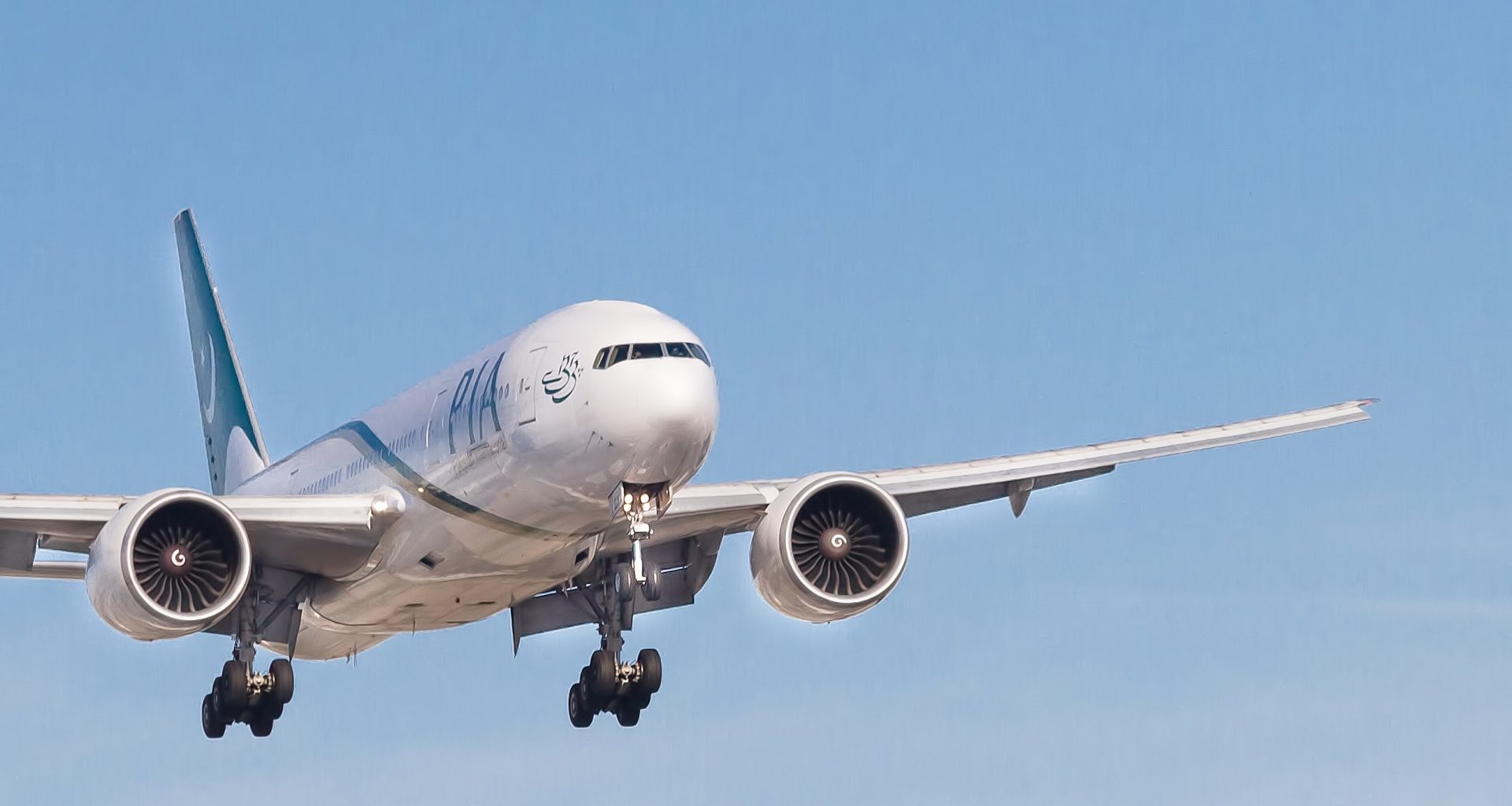 Staff at Pakistan International Airlines (PIA) were left shocked after being sent a memo which insisted that they wear ‘proper undergarments.’ The airline is also facing backlash from the wider public and many abroad who found the note inappropriate and overly personal.

The memo sent out internally by PIA stated that the clothing worn by the airline personnel left a ‘poor impression’. According to PIA official Aamir Bashir, there had been several complaints about the clothing of female flight attendants in offices, hotels and travelling to other cities. The memo expressed that the PIA cabin crew should dress formally even when not on duty to avoid creating a negative image of the airline. However, this raises questions about whether airline staff should be obliged to follow such rules when not at work.

Although the memo directs itself to both the male and female personnel, many social media users seem to feel the message was aimed at the female staff. Some are even likening the statement to the situation in Iran, with Twitter user @SherazKRajput tweeting,

“At a time when #Iran is facing unprecedented nationwide protests against the stat-enforced “morals”, our own @Official_PIA has decided to issue such a creepy notification”.

This perhaps calls into question the sensitivity of PIA’s phrasing, given the current social and political climate.

This is not the first time PIA has found itself under hot water concerning its staff’s physical appearance. An earlier 2019 memo asked select cabin crew personnel to lose weight within a 6-month time frame or risk being suspended.

PIA quickly set the record straight since issuing the memo, as they responded within 24 hours. The airline’s chief human resource officer described the execution as “an inappropriate selection of words” and wrote, “I feel personally regretful and am convinced that the words could have been more civilized.”

Despite a swift apology, time will tell whether the airline has genuinely learned from its past mistakes or whether they are merely swiftly sweeping them under the rug.

Do you think that PIA was right to enforce uniform regulations, or did they take it too far? Let us know in the comments.

Read Article
With the historic deal between the United Arab Emirates and Israel, the aviation sector is set to get…
Read Article
Swiss airline EasyJet has been in the news as of late. The low-cost carrier has said that cancellations…