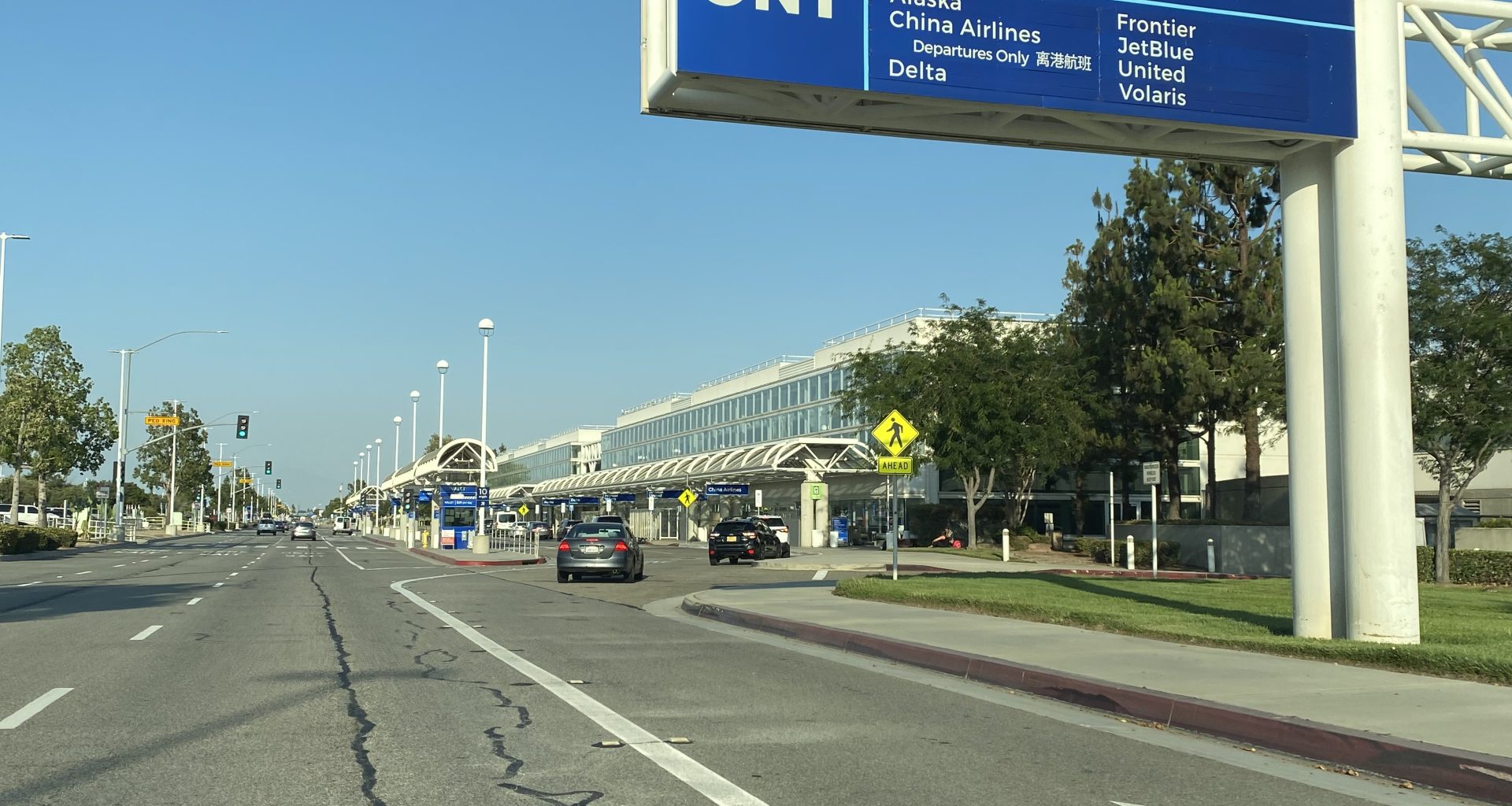 Blast From The Past: ONT+ Pass To Join Loved Ones At The Gate

Ontario International Airport (ONT) in California has launched the ONT+ pass – a new pass designed specifically for non-travellers. It allows those not travelling to accompany friends and relatives all the way to the gate – and to greet them from the plane on their return.

Step back in time

Remember the good old days? A few decades ago, before 9/11 changed the face of airport security, we could accompany our loved ones all the way to the gate to see them off on their travels. That’s the experience Dean Brown, ONT’s Public Safety Administrator, wants to see return.

“We all remember the excitement of being able to meet arriving family and friends as they get off the plane. ONT+ is a way to bring back some of that experience from decades ago, in a safe and secure manner.”

The new pass looks to be a boon for travellers and non-travellers alike, as air travel advice recommends arriving at the airport to pass through security several hours ahead of your booked flight time. With an ONT+ pass, travellers no longer have to say goodbye and sit at the gate alone for hours before their flights.

To obtain an ONT+ pass, the non-traveller must fill out an online application form within seven days of their intended airport visit. The pass will be delivered by email once approved and should be displayed on a smartphone – printed ONT+ visitor passes will not be accepted.

From a security standpoint, the non-travelling pass holders will be subject to the same TSA security rules as travellers, making this pass just as secure as buying a ticket. However, some concerns include infrastructure, with relation to non-travellers exiting the airside (post-security) area without having to queue through immigration and customs halls. This style of pass would also massively increase the workload of airport security officers.

Whilst Ontario is the latest airport to offer such a service, it is not the first. Seattle-Tacoma Airport offers the ‘SEA Visitor Pass’, which allows non-ticketed passengers to sign up for access to the secure (airside) side of the airport. Other airports, including Pittsburgh and Tampa, have previously trialled similar passes in the past but have since suspended the programs.

The ONT+ program will be free and can be used in the same manner as flight tickets to pass through TSA security checkpoints, with pass holders subject to standard TSA rules including liquid restrictions. Currently, the ONT+ pass cannot be used with the TSA PreCheck or Clear services.

The airport has two terminals, two parallel runways and covers a total of 1,741 acres. It serves as the west coast hub for UPS Airlines and is a major distribution centre for FedEx Express. Its two runways are longer than three of LAX’s four runways, making it a designated alternate landing site for large LAX-bound aircraft. It is currently serviced by 14 commercial airlines with flights primarily in the Americas.

Would you make use of the ONT+ pass? Let us know in the comments below!

Read Article
Qantas has recently faced backlash as a passenger has only recently received their missing bag from the airline,…
Read Article
Another Rex Airlines route has been established, with the first Melbourne-Devonport route touching down yesterday in the Tasmanian…