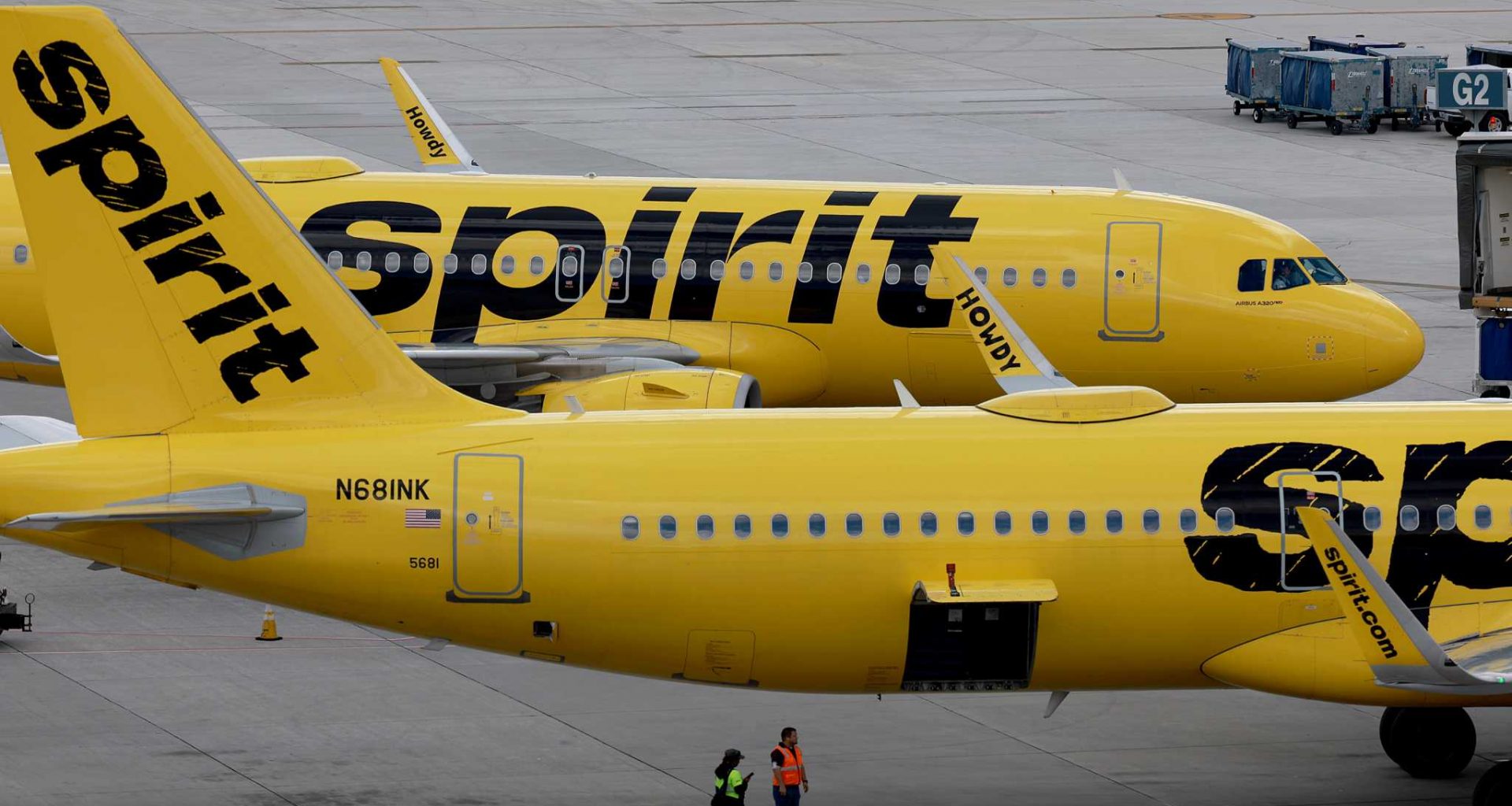 This Thursday saw a veteran nurse save the life of a three-month-old baby girl who had suddenly stopped breathing on board a Spirit Airlines flight from Pittsburgh, Pennsylvania to Orlando, Florida. The scary moment took place shortly after flight takeoff.

Only 30 minutes after flight 1691 departed, the parents of three-month-old Anjelé were in for a shock as their baby suddenly experienced breathing complications on board. This immediately caught the attention of a nurse of 20 years Tamara Panzino who quickly rushed to the baby’s side. Onlookers saw the nurse massaging both the legs and the neck of the baby which worked successfully as shortly afterwards the baby was seen breathing. Fox 35 news correspondent Ian Cassette, shared the incredible moment via video footage on Twitter alongside praising the nurse for her incredible work on the aircraft. Due to nurse Tamara Panzino’s fast thinking, the remainder of the flight went incredibly smoothly without Sprit Airlines having to enforce an emergency landing.

Nurse Tamara Panzino has since spoken out to WESH TV about the terrifying events.

“I had no idea whether the baby was choking or if the airway was clear, and I did not know what I was dealing with. I saw an infant with the head back, blue lips and her skin turning blue, clearly in distress and not breathing. And my heart just dropped.”

She explained further to news media outlet Fox News how playing a part in saving such a young infant’s life was significantly rewarding.

“When you have to step forward and do what’s right, you do it. It was just a happy story, and it made me feel really good.”

The parents of the young baby have since spoken to and shown their gratitude to Tamara Panzino for her ‘heroic actions’ that saved their daughter’s life.

What a remarkable story this truly is! Let us know what you think about this below.

Read Article
Today marks another big day for the Airbus A220. Iraqi Airways, the flag carrier of Iraq, has received…
Read Article
Lufthansa is set to become the first international aviation group to introduce a carbon-neutral airfare. The project was…