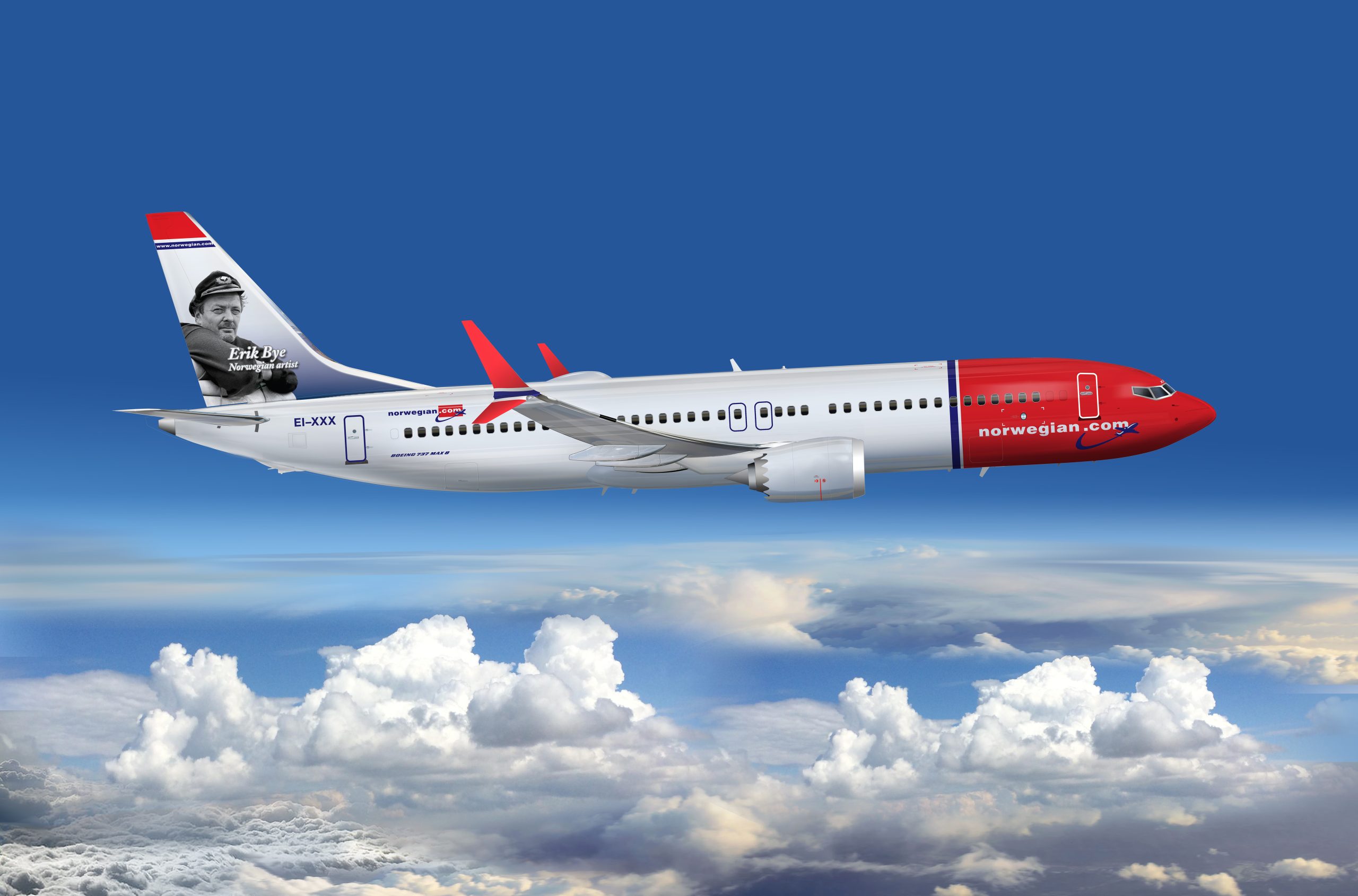 Norweigan to Reopen Base in Barcelona in 2023

In the past week, Norweigan Airlines, who were on the ropes recently, has announced plans to re-open its base in El Prat Airport in Barcelona in 2023, as a seasonal base.

As a result of the  COVID-19 pandemic, Norweigan had to close almost all of its Spanish bases in May of 2021.

The airline closed the second quarter with €778.50 million in cash for this period – bringing more optimism when discussing plans for the medium and long term.

The Hurt of the COVID- Crisis

The COVID-19 crisis left the future up in the air for Norwegian Airlines, not to mention the financial losses they were suffering prior to it. During a period of international expansion in long-haul flights, the airline saw an 80% loss of market value, exponential redundancies and an overhaul on all European bases except those in Norway.

Due to this, 1,200 of the 7,000 employee redundancies were based in Spain. Furthermore, the usage of the Boeing 737 -800 fleet was heavily reduced and all long-haul journies were suspended.

With a large percentage of bases closed, Norweigan kept things afloat and operated just 7 Boeing 737-800s. During the pandemic, the bases at Alicante and Malaga remained open, travelling to destinations in Northern Europe.

From Bad, to Worse

Things quickly went further south, when the airline declared bankruptcy in Ireland. The Board of Directors then fired CEO Jacob Schram and replaced him with CFO Gier Karlsen.

It would appear to most that filing for bankruptcy protection would be the end of Norwegian – but it was a benefit.

“Seeking protection to reorganize under Irish law is a decision that we have taken to secure the future of Norwegian for the benefit of our employees, customers, and investors. Our aim is to find solutions with our stakeholders that will allow us to emerge as a financially stronger and secure airline.”

Profits on the Rise

2021 allowed Norwegian to focus on Scandanavia, as well as being supported by a government loan. As a result, it reopened bases in Norway, Denmark, Finland and Sweden. By the end of 2021, it appeared as though Norwegian were beginning to make quite the comeback.

Now, recording promising operating profits of €129.5 million in the second quarter of 2022, the airline is firmly on its way to reaching pre-pandemic levels.

With increasing profits, Norwegian has outlined its plans for the short and medium term. The airline will re-open a seasonal base in Barcelona (BCN), by the Summer of 2023. Additionally, there will be 2 Boeing 737-800 aircraft stationed there, flying mainly to Scandanavia.

In re-establishing the seasonal base in Barcelona, Norwegian foresees hiring 800 staff  – 300 pilots and 500 cabin crew members.

With an upturn in profits and a bounce back in operations, it will be interesting to see what the future holds for Norwegian Airlines.

It has been reported that an order of 5 Boeing 737 MAX 8 aircraft has been ordered and expect to arrive between 2025 and 2028. Hopefully this means that the future is promising.

The CEO of Norwegian highlighted that this move aligns witht heir long-term fleet plans and will be beneficial when serving customers with fuel-efficient aircraft.

Moreover, it seems as though this will be a viable move in increasing company equity and therefore, gives Norwegian a solid financial standing going forward.

What do you think about Norwegian re-opening its base in Barcelona? Let us know in the comments below!

Aviation Reporter - An experienced journalist and copywriter, Tiegan has joined Travel Radar as an Aviation Reporter covering the latest news and insight. Previous contributions include to 'Along The Racing Line' and 'Shrap'

Read Article
African Aviation industry has faced a week of mixed emotions, filled with happiness and sadness. Uganda Airlines receives…
Read Article
The Ethiopian flag carrier Ethiopian Airlines has announced on Monday, 27th December 2021, that it is in the…