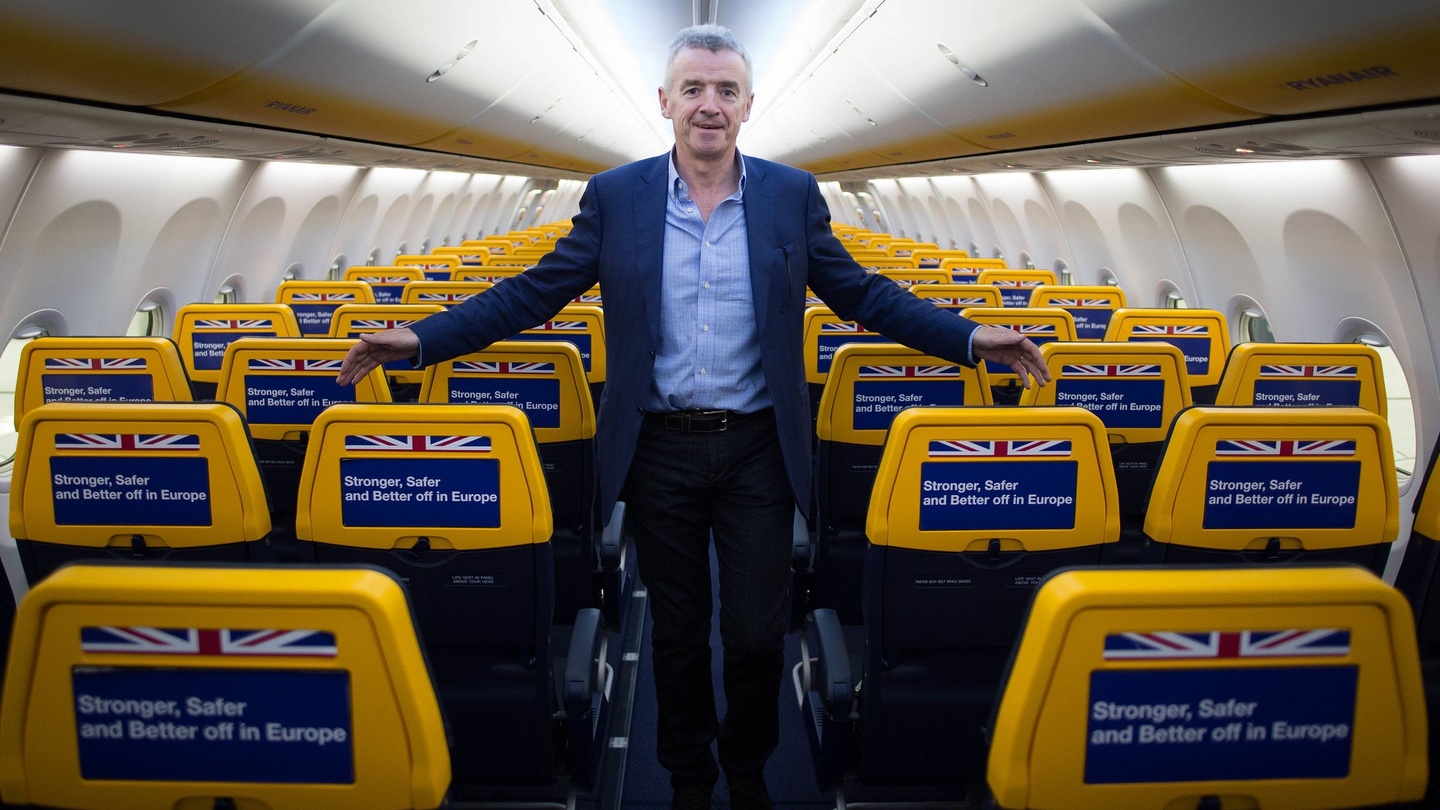 The Irish carrier Ryanair is expanding the number of routes it flies from Newcastle Airport, adding routes to Barcelona in Spain, Cork in Ireland, Milan Bergamo in Italy, Fuerteventura and Gran Canaria in Spain, and Riga in Latvia.

This morning Ryanair announced its Winter 2022 schedule for Newcastle Airport, bringing up its routes from the travel hub from 9 to 15.

Ryanair will now have two aircraft based at the airport full-time, sustaining 60 local jobs and putting on 80 flights in total every week, allowing sunseekers more travel flexibility.

The route expansion is seen as a massive development as Ryanair bosses have also praised Newcastle’s handling of airport operations during the Covid pandemic, marking it as one of the best performances in the country. To welcome the expansion, those who booked a flight by September 9 may have been able to bag a flight from the northern airport for £21.99.

“The Newcastle team are exceptionally good and exceptionally proactive. Richard Knight and his team have done a great job and they’re reaping the rewards in terms of the continuation of the Ryanair two base aircraft into winter. All through summer when we had lots of chaos at Heathrow, Gatwick, Manchester etc – Newcastle performed exceptionally well, like ourselves. They run a very good, tight ship there.”-Jason McGuinness, Ryanair director of commercial

Despite the loss incurred over the pandemic, Ryanair has continued to expand its network and grow extensively.

Ryanair says its decision not to cut costs to the extent of rivals during Covid has meant it is now attracting more customers. And while sounding cautious about the cost of living pressures, the airline said it was still confident of attracting a growing number of passengers at Newcastle.

“We kept all of our crew and all of our aircraft. Some would say that was a bold decision at the time, but it’s really contributed to us being by far and away the UK’s biggest and most reliable airline this year – and you’ve seen that across the UK as we’ve now got 440 routes, our largest ever UK schedule.”

“It really, really does put UK regional airports at a significant disadvantage to their competitors. There are two reasons for that: one, a significant number of European airports do not have APD, which immediately puts the Newcastle management team on the back foot because they’re starting £13 behind, and the other thing is the the aviation market across Europe. It’s roughly 20% where it was in summer 2019.”- Jason McGuinness

The tax is predicted to bring in just shy of £3 billion to the exchequer this tax year.

With the new scheduled Winter routes, Northerns are able to plan their winter holidays ahead with Ryanair’s exclusive deal of £21.99. Comment your thoughts below.

Aeroflot Signs Agreement Of Intent To Purchase 339 Aircraft with UAC

Read Article
Every day more and more people are being vaccinated, bringing us closer to the end of the pandemic.…
Read Article
Israel is in the middle of investigating claims that passengers on one of its flights had provided the…