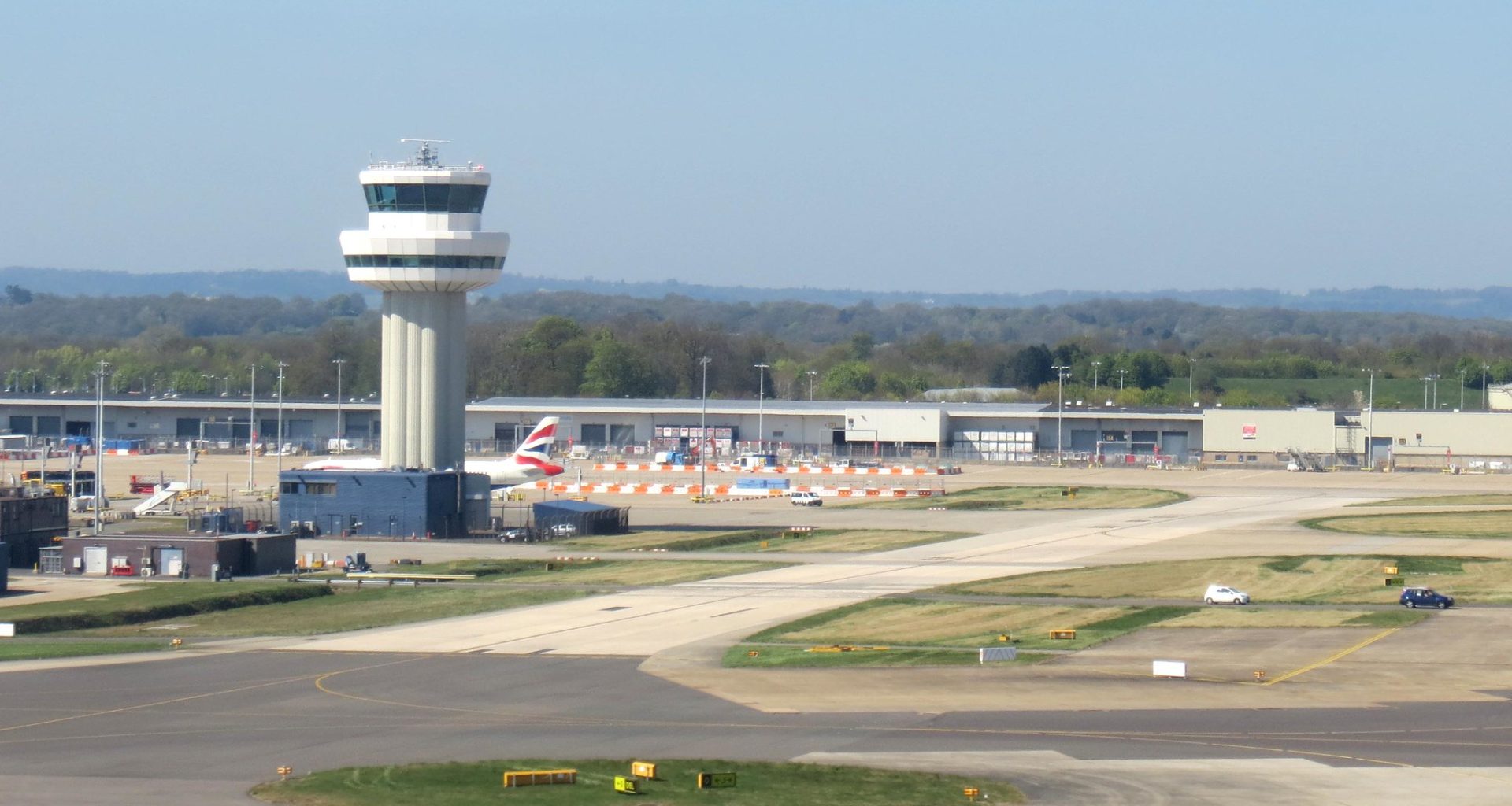 NATS  Holdings (formerly National Air Traffic Services) is officially back at Gatwick Airport as the air traffic service provider after being away for six years. This also means that from 9 October 2022, all air traffic services at all five major airports in London will now be handled by the air navigation company.

NATS had provided tower support at the airport for over 30 years before Germany’s state-owned airspace controller, Deutsche Flugsicherung (DFS), won the bid and was awarded a 10-year contract to run air traffic services at the UK’s second-busiest airport in October 2015.

After almost seven years, the airport has decided to move the air traffic service provider back. The decision happened overnight, and all existing controllers and engineers were immediately moved back to the air traffic control vendor.

Speaking about the decision, the airport’s Chief Executive Officer, Stewart Wingate, said the airport is looking forward to working closely with the air service provider to build resilience in the years ahead, which will benefit passengers, airlines, employees, and the region’s broader economy.

NATS Chief Executive Officer, Martin Rolfe, had this to say:

“For Gatwick to invite us back speaks to the faith they have in NATS to both deliver the best possible service and to support the airport’s longer-term strategic objectives. Our first priority is to enhance the resilience of the air traffic operation so we can deliver the kind of service the airport, its airlines and their passengers will need for the future.”

With the comeback, the duo have plans to train and recruit new and experienced controllers in the coming months.

This decision is a welcomed development as the airport had in July cut the number of flights airlines can run per day to 825 and 850 in August from the 900 that it had planned to operate on peak days in August due to staff shortage.

Do you think it is a good move to have NATS back at the airport? Please share your thoughts with us in the comment below!

Why do Some Jet Engines Have a Spiral

Read Article
No one ever expected that such a thing would happen.  However, it happened. To the complete shock of…
Read Article
Just two weeks after the last flight plan, there has been another Japan Airlines update on the routes…