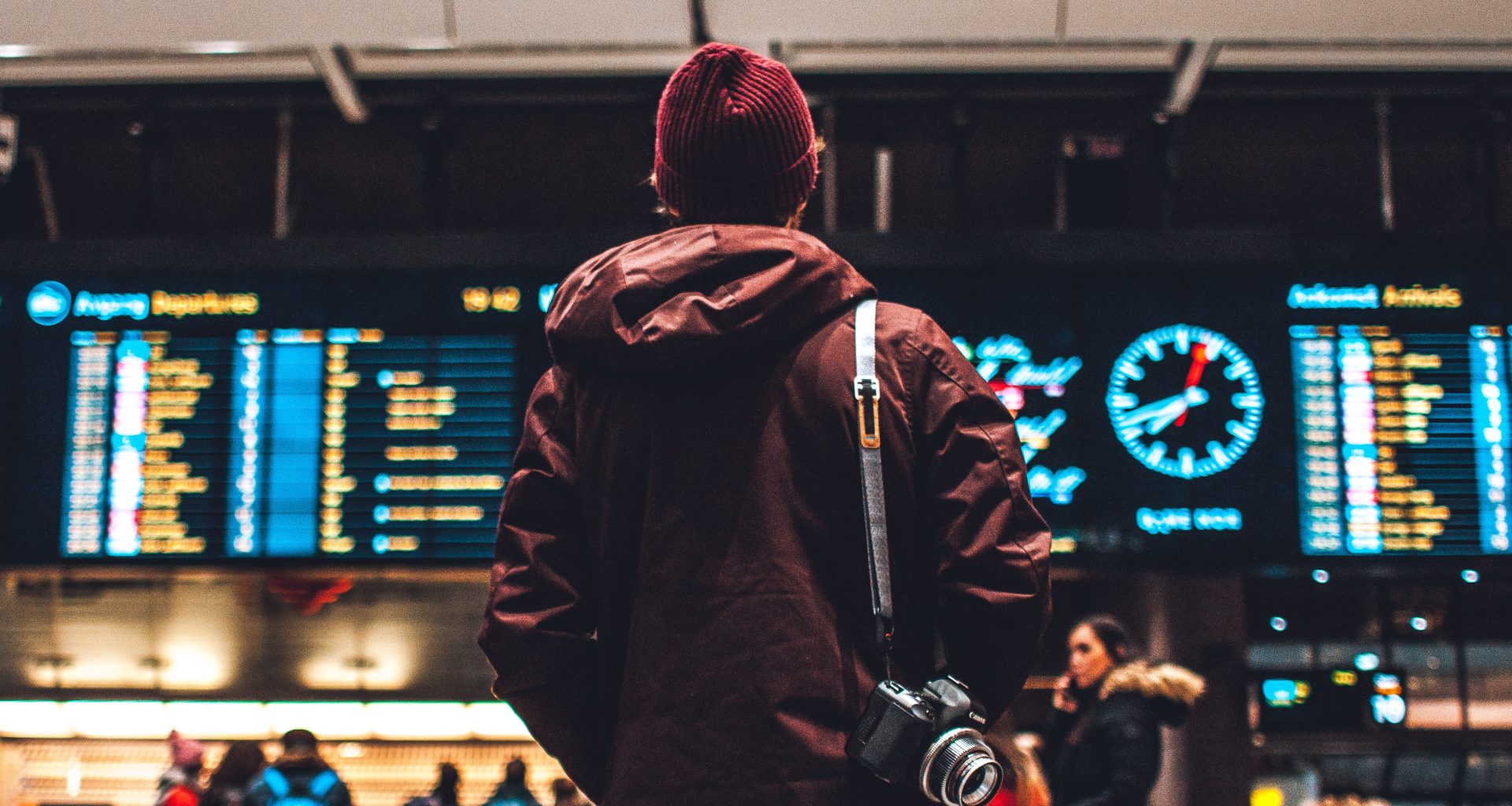 Friday’s scheduled 24-hour airport strikes are set to cause delays and disorder for all those flying to or from Italy. The strike will likely affect thousands of oncoming and incoming flights, with ITA Airways already cancelling at least 200 flights. The disruption comes amid a string of airport protests this summer and autumn, with staff calling for changes to insufficient pay and poor working conditions. Just last month, airlines were made to adapt their schedules as air French air control staff staged a walkout. For a large proportion of airport workers worldwide, inadequate treatment of staff reached a high during the pandemic, with many being either underpaid for increased hours of work or losing their jobs entirely.

Cabin crew, baggage handlers, ground staff and even pilots will all be taking part in the demonstrative walkout, causing chaos across airports around Europe.

Passengers who plan to fly in or out of the country should expect major changes. This is also applicable for layover flights stopping in Italy. Popular destinations such as Rome and Milan will be affected, although ITA has ensured the public that the airline is working on transfers for those with impacted journeys. Customers with cancelled flights should check their inboxes, as information on cancelled flights will be sent via email and text. These customers will then have the option of either accepting a refund or transferring their flights at no cost.

A note of optimism

easyJet released a statement on its website in which it says, “We advise anyone travelling to, from or within Italy on Friday 21st October to allow additional time to travel to and from the airport and to check the status of their flights on our Flight Tracker….” On a more reassuring note, they added, “we would like to reassure you that we are doing all that we can to minimise any disruption that may occur as a result of the strike action.”

For anyone travelling during the national strikes, easyJet’s statement may act as a source of comfort as it seems that the airline (and hopefully others) is doing all that it can to ensure that passengers can get to their desired destination.

Do you agree with the airport staff’s decision to strike? Let us know in the comments below!

Read Article
In the COVID-19 era, public spaces such as airports have undergone a restructuring process, whereby it is being…
Read Article
Torbjørn “Thor” Pedersen, describes himself as modern Viking, an extreme traveller, and Danish adventurer. Thor is on an…