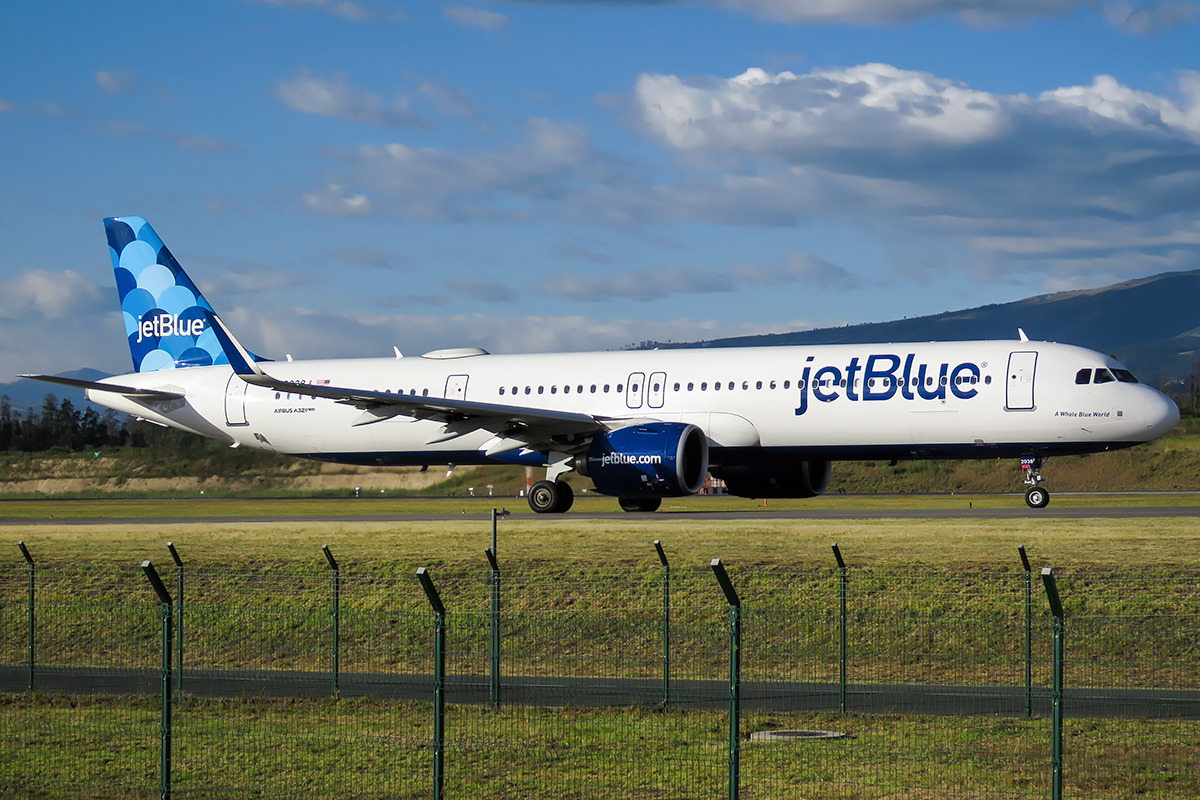 We already know that there are likely to be problems this summer because of the sudden increase in demand for flights and the difficulty that airlines are likely to have in meeting this need. Many airlines have already laid off staff during the Covid pandemic and as a result, are struggling to meet increasing demand with their reduced staff numbers. Many laid of staff have since moved into other careers. So, recruiting and potentially retraining a new cohort will take time and cost money.

Whilst many of the issues are worldwide, it appears to be the US that is more heavily affected. As China is being subjected to more lockdowns, it looks like the US is going to retake the crown for the busiest country in terms of air passenger numbers. In mid-April, the US experienced the busiest weekend since the arrival of Covid, with 6.5 million passengers passing through airport security from Friday through to Sunday. However, not everyone was able to board their flight. According to CNN, nearly 1000 flights going in or out of the US were cancelled over that weekend. These flights add to the high number of flights that were cancelled in other weeks prior to this.

However, now the situation looks even worse as there appears to be a shortage of pilots. Some major US airlines have said that they do not have enough pilots to meet their scheduled timetabled flight needs. As a result of a shortage of pilots and crew, JetBlue and Alaska Airlines have reduced their summer schedules, and it is likely that others will need to do the same.

To add to the problems of a pilot shortage, there are also issues with aircraft safety. One pilot union, the Southwest Airlines Pilots Association (SWAPA), recently wrote a letter to executives at the company highlighting the rise of pilot exhaustion and warning that acute and cumulative fatigue levels were now the top risks to flight safety. Southwest Airlines has now acknowledged a rise in fatigue complaints.

Aviation Correspondent Pete Muntean commented to CNN that pilot fatigue is something that has been building up for a while. He suggests that what this means is that the system is really stressed right now. He remarks that so many people have come back to flying which was especially the case over the Easter and Passover holiday weekend. He comments that airlines are now smaller and are therefore struggling to keep up.

Compounding the shortage of pilots caused by laying them off during the Covid pandemic, many pilots have reached retirement age or have decided to leave the profession. This means that many US passenger airlines have been trying to cope with a return to 90% of pre-pandemic traffic levels but with fewer people to fly the planes.

While aircrew working hours are highly regulated, the pilots’ unions have said that running pilots on their maximum hours means that they are not able to take time off for stresses caused by other issues such as bad weather delays. Pilots calling in sick because of fatigue is another reason that flights will get cancelled.

As one can see, the shortage of staff caused by laying them off during the pandemic is still causing problems as airlines struggle to meet the surge in demand. It is important to note that airlines may be tempted to try and sell as many seats as possible to recoup losses incurred during the pandemic. However, given the situation, they should restrain themselves to ensure that pilots and other members of the crew are able to function effectively in their roles. This is essential for aircraft safety. All in all therefore airlines will have to ensure that customer safety is put first and seats are sold appropriately.

Russia Could Lose Two-Thirds of Its Fleet by 2025