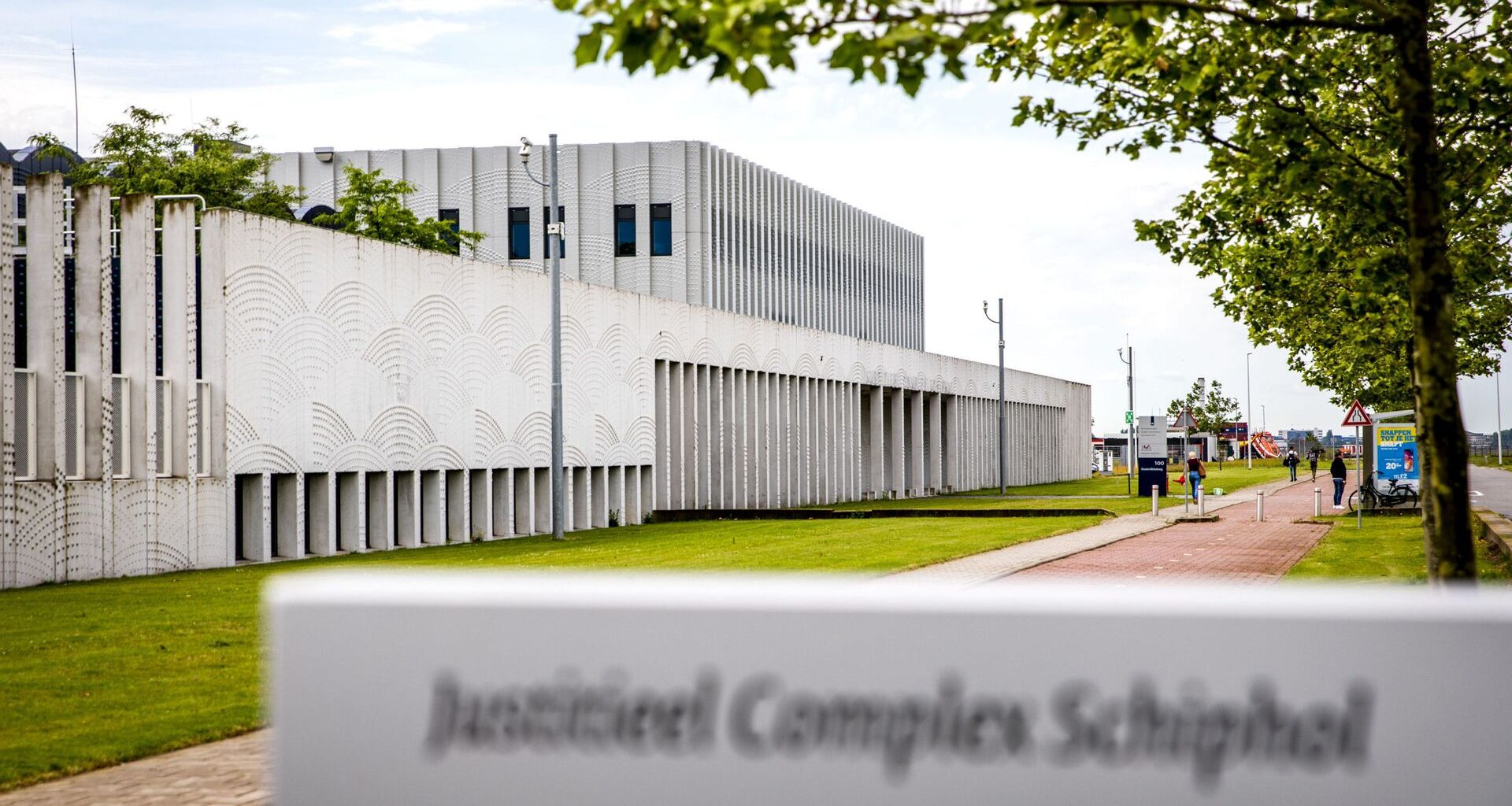 An ongoing trial in the Netherlands in absentia of three Russians and a Ukrainian charged with downing Malaysia Airlines flight MH17 is expected to be delivered on 17 November.

The Dutch court preceding the murder trial of four suspects in the downing of Malaysia Airlines flight MH17 over Ukraine in 2014 said today that it would hand down its verdict on 17 November.

The court added that the date is “provisional” and the actual reading of the verdict will likely take half a day. Regardless, this announcement means that a finishing line is in sight for the marathon trial, which opened on 9 March 2020.

Malaysia Airlines flight MH17 departed for Kuala Lumpur International Airport from Amsterdam Schiphol on 17 July 2014. It was shot down over the Donetsk region in eastern Ukraine hours later. All 298 passengers and crew were sadly killed.

The trial is being held in the Netherlands at the Schiphol Judicial Complex due to the fact that approximately two-thirds of those killed were Dutch.

An international team of investigators and prosecutors concluded that the three Russian defendants and Ukrainian defendants helped to supply a missile system that Russian-backed separatists used to fire a rocket at the aircraft on that day.

Prosecutors state that the Buk missile system that obliterated flight MH17, which was operated by a Boeing 777, was transported into Ukraine from the Russian 53rd Anti-Aircraft Missile Brigade’s base in Kursk. After being used to hit flight MH17, it was returned to Russia.

Prosecutor Ward Ferdinandusse, when the trial opened, addressed the judges:

“The crew of the Telar pressed the button, but according to the indictment it was Girkin, Dubinskiy, Pulatov and Kharchenko who directed the employment of this weapon in order to serve their own interests.”

Russia has denied any involvement, while the Dutch government still holds the country responsible for the crash.

All three defendants – Russians Igor Girkin, Sergey Dubinskiy and Oleg Pulatov as well as Ukrainian Leonid Kharchenko – are currently at large, meaning the trial has gone ahead in their absence.

Oleg Pulatov is the only defendant being represented by a team of defence lawyers he has instructed, so, under Dutch law, he is not considered to be tried in absentia.

The verdict is hoped to offer some closure for the families of the victims.

Ryanair Strikes Due To Affect Flights From Spain