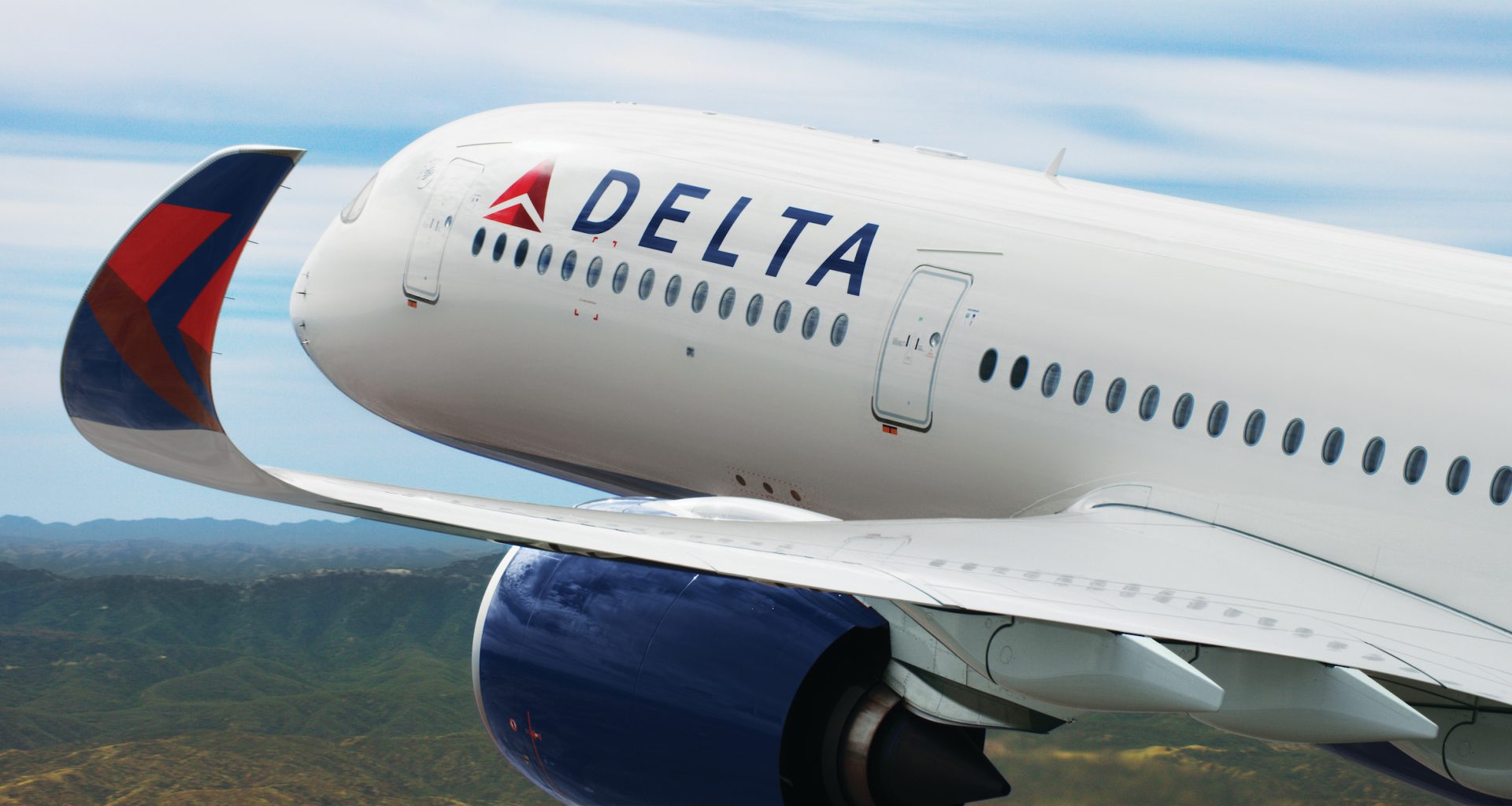 Home Mass Confusion Over Mask Wearing in the US

Mass Confusion Over Mask Wearing in the US

We have heard the difficulties that airlines are going through because of a shortage of pilots and crew. However, to add to the problem, there is much confusion over whether masks need to be worn on planes or not.

Back in April, the Biden administration’s mask mandate was overturned as it was deemed unlawful as it exceeded the statutory authority of the US Centers for Disease Control and Prevention (CDC) and because its implementation violated international law. The mandate had stated that mask-wearing would be compulsory on all forms of public transport, including airplanes.

Uncertainty in the US

Later on, however, this ruling by Florida Judge Kathryn Kimball has now been appealed by the US Department of Justice following a recommendation by the CDC. It is in the CDC’s opinion that an order to make mandatory mask-wearing on indoor transportation remains necessary for public health. The CDC has stated that it will continue to monitor public health conditions to determine whether the order remains necessary. The CDC also added that it believes that this order is lawful and that it is in the CDC’s legal remit to make such an order to protect public health.

The initial ruling by Judge Kimball caught much of the administration, the airline industry, local public transit departments, and everyday Americans off guard. As a result, the Justice Department had considered whether to appeal the decision.

Having decided to do so, however, the Justice Department will head to a higher court to extend the mandate. Despite this, many airlines and public transport systems have already decided to make mask-wearing optional following the court ruling.

As a result of the uncertainty regarding masks wearing on planes, there will be more unrest and confusion to add to the stress of having to deal with staff shortages and flight cancellations due to airlines struggling to meet the surge in demand. Many Airlines have made mask-wearing optional onboard, but the rules will differ for international flights where face coverings may still be mandatory.

As a result of the current ruling, there is official debate at the highest level as to whether wearing masks is necessary. At the moment there is no common consensus as to how to approach this. Dr. Leana Wen, Professor of Health Policy and Management at the George Washington University Milken Institute School of Public Health, told CNN that she would be wearing a mask on planes, trains as well as in airports.

The Association of State and Territorial Health Officials Chief Medical Officer Dr. Marcus Plescia has said that travel masks should continue at least for a little while longer until the CDC has more data on the spread of the BA.2 subvariant. He states that mask-wearing on interstate transportation is still an important intervention still worth continuing. He adds that the biggest concern is that they want people to be safe. He adds that we are not through the pandemic as much as we want to be and that rates are starting to come back up.

As one can see, official policy is still being determined in the courts as to how to deal with Covid and how far the state can dictate on the wearing of masks. However, as it stands at the moment, wearing masks is advisable but not generally mandatory. In the US, however, this may change depending on how the appeal against the Florida state ruling turns out. Once there is more certainty about how people should act under these difficult circumstances, there will be less of a problem and less travel chaos.

Read More
Australia is vast. So vast that you could fit the United Kingdom into Australia around 32 times. Yet,…
Read More
Breeze Airways announced today that it is adding 35 new routes in 10 cities in the US. The…