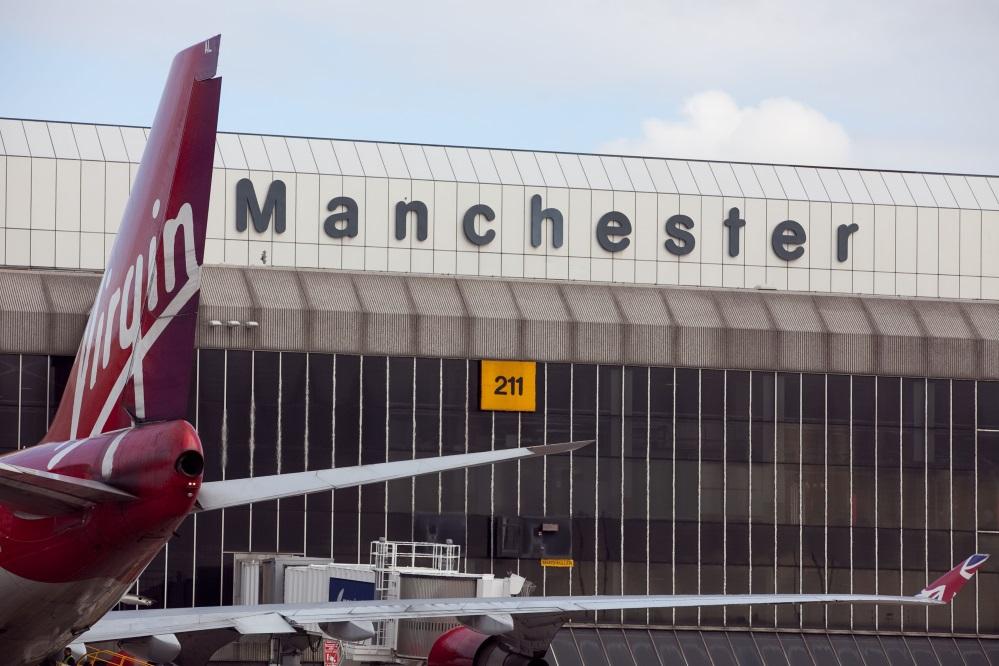 New figures have shown that passenger numbers at Manchester Airport were 79% below pre-pandemic levels.

Recovery can be slow…

According to data from the Civil Aviation Authority (CAA), just over six million passengers arrived or departed on flights at Manchester’s international airport in 2021, 13.4% lower than 2020’s figure, which saw the entire aviation sector still crippled by lockdown and coronavirus restrictions.

When looking at 2019 figures, Manchester Airport saw a 79.2% decrease in passengers compared to 2021.

A spokesperson representing Manchester Airport shed light on the concerning numbers and the numbers the airport experienced during the COVID-19 pandemic:

“COVID-19 had a devastating impact on aviation, with the industry being the most impacted according to the ONS. At Manchester Airport, at times during the pandemic, passenger numbers drop to as low as 5% of usual volumes.”

However, things are looking up, the spokesperson continued, stating how the airport expected passenger numbers to rise during the busy summer season:

“Following the easing and then removal of Government travel restrictions earlier in the year, we are now in recovery and are seeing a significant increase in passenger numbers […] We are currently experiencing about 79% of usual volumes and expect that to continue to rise ahead of the summer.”

Would Manchester Airport have the resources to cope with its highly desired increase in demand? Late March saw the Lancashire airport struggle to cope with large queues and significant delays as the lack of staff available and unpredictably high passenger numbers forced the airport into a standstill.

Manchester Airport is not alone in its post-pandemic teething issues. The Airport Operations Association (AOA) represents the interests of UK airports to the UK Government, and regulatory authorities on airport matters. They have said that the figures from Manchester Airport highlight how the UK’s aviation sector has “suffered more than European rivals last year”.

The AOA said that UK airports lost £10 billion in revenue since the first lockdown in late March 2020, but airports across Europe in Germany, Italy, Ireland, and the US received nearly eight times as much financial support despite not suffering as much.

Let us know what you think about this ongoing struggle within UK airports in the comments below.

Read More
Nigeria is planning to launch a new national airline, Nigeria Air, by Summer 2023. The country has recently…
Read More
A professional skydiver turned Emirate’s flight attendant, Nicole Smith-Ludvik, caused quite the storm over the weekend as she…