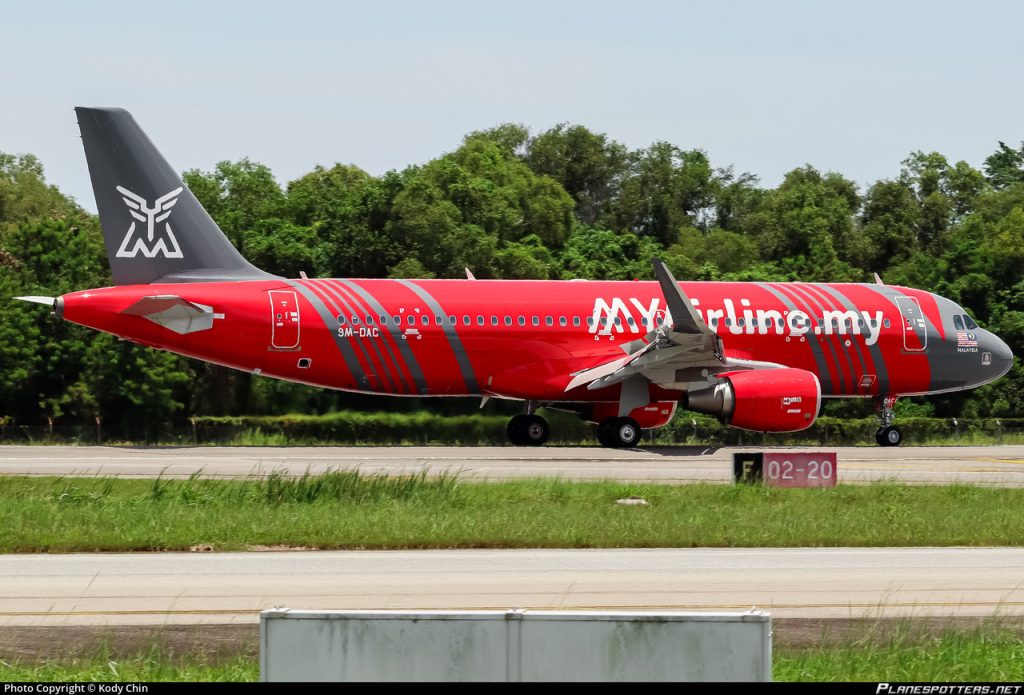 This coming season will welcome Malaysia’s newest airline, MYAirline as it prepares its doors to officially open to customers. Joining the roster of servers such as Malaysia Airlines and Malindo Air, MYAirline will hopefully begin operations later this year.

Today we have a get-together to celebrate the issuance of our AOC (Air Operator Certificate) by CAAM (Civil Aviation Authority Malaysia) which was granted within the client charter stipulated by CAAM.

One team, #MYFamily #MYAirline
Together we can make this possible. pic.twitter.com/hZFqPDRmlb

In December of last year, MYAirline secured a conditional air service license (ASL), allowing them to undergo services until its expiration in December of 2022. During this time, the airline has recruited staff and cabin crew to become a part of the team that puts MYAirline in the sky.

Fast forward to just last week, the Malaysian air carrier received its Air Operator Certificate (AOC), a significant step toward becoming a certified airline. Things are looking good for the team, as they look towards gaining the final license needed before take-off.

Currently, the airline owns one plane in its fleet – the Airbus A320 – but hopes to gain another two Airbuses by the end of the year. In order to attain the required number of planes to be classified as an official airline, they would need a minimum of two aircraft within their fleet.

Situated in Southeast Asia, Malaysia is known for its range of culture, food, and landscape. Home to ancient rainforests and bustling food markets, visitors to the UNESCO World Heritage-listed region will be able to experience an abundance of activities. At this moment, plans for international travel are taking a backseat as the airline focuses on operating regional flights for up to four hours.

Have you been to Malaysia before, or would like to go? Let us know your experiences below!

Read Article
Air France has recently completed two demonstration flights that saw a reduction of CO2 emissions by an impressive…
Read Article
The airline will take out a bank loan to compensate staff made redundant. Samoa’s Minister for Public Enterprises,…