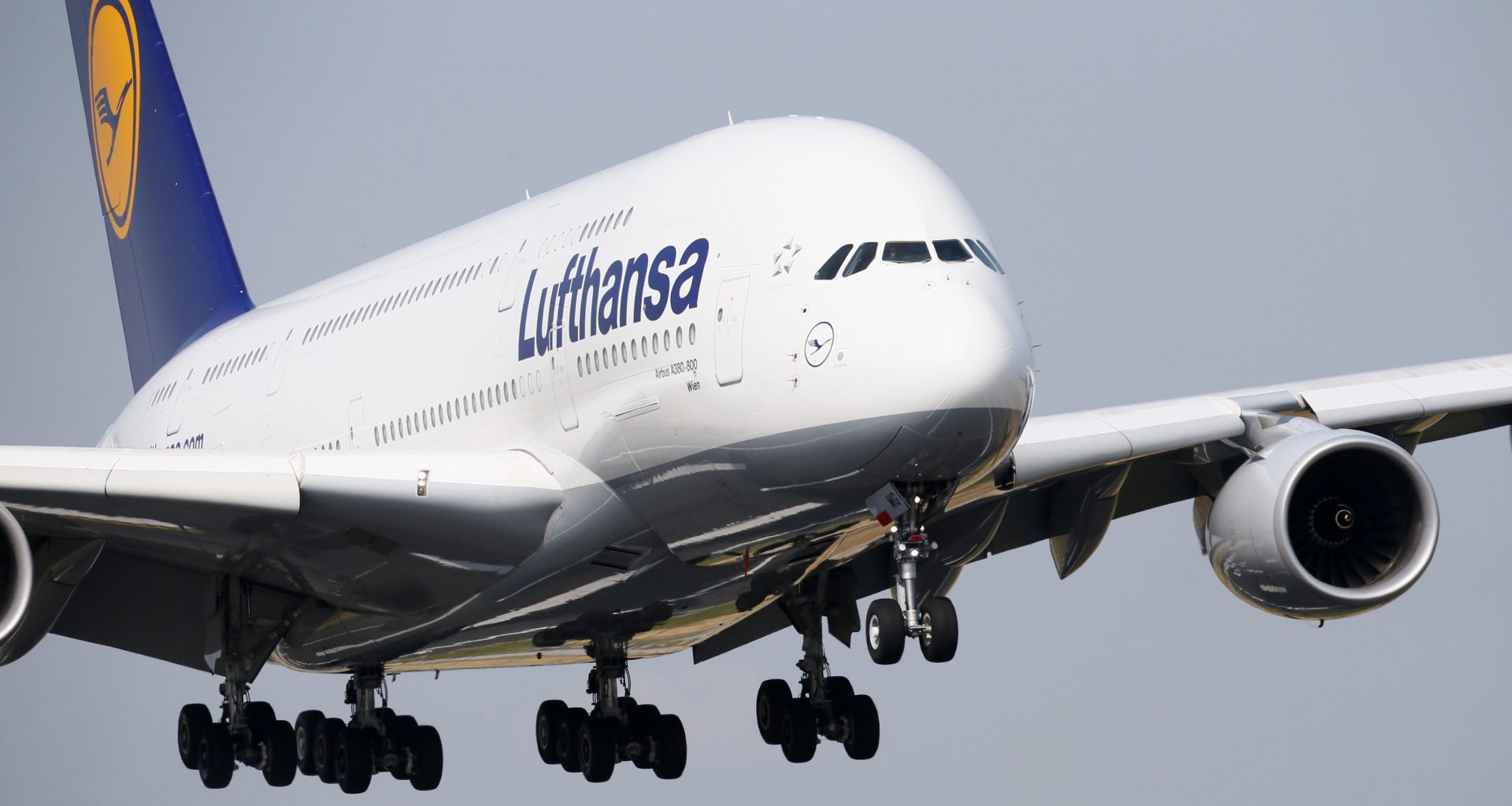 Frankfurt: Pilots at the German airline Lufthansa are expected to strike again this week in a statement released by their union Vereinigung Cockpit (VC) on Tuesday, September 6th as a result of the escalating wage disputes.

The Lufthansa pilots for passenger flights will walk out from Wednesday to Thursday, while the industrial action for those operating cargo flights will last a day longer to Friday.

The Lufthansa pilot strike comes just a week after the airline was forced to cancel almost all its flights on Friday due to a pilots’ walk-out, affecting 130,000 passengers.

“Despite announcements to the contrary, Lufthansa has not yet approached us and has not put forward a new offer, this is absolutely incomprehensible and leads to a further unnecessary escalation of the situation.” said V.Cockpit in a statement.

Lufthansa has said the entire package sought by VC would raise pilot personnel costs by 40% or 900 million euros.

With inflation soaring, collective salary bargaining is expected to be tense in the coming months across Europe. As a solution, the airline has offered a 500 euro increase from September 1st this year and 400 euros from April 1st, 2023, said Lufthansa.

“We will nevertheless do everything possible, even under time pressure, to succeed with an improved offer,” said Michael Niggemann, head of HR at Lufthansa.

Chief Executive Carsten Spor said late on Monday, that the airline planned to hire nearly 20,000 new employees by the end of next year as the aviation industry slowly recovers from the coronavirus pandemic when global air traffic was at a standstill.

German consumer prices have risen by 7.9% in the year to August, according to data published last week by the federal statistics agency Destatis (AFP).

With the soaring prices and rising energy, a small pay rise of 500 euros doesn’t appeal to the Lufthansa pilots as a portion of that will be taxed and still won’t be able to cover the overtime the pilots have to endure.

Will the continued strikes make you less likely to use Lufthansa? Let us know your thoughts.

Pilot Fatigue Is Still A Big Issue In Commercial Aviation

Read Article
On 2 April 2021, the UK Government made the shock-announcement that saw the addition of Pakistan, Philippines, Kenya…
Read Article
The coronavirus is the hub of every newspaper these days. Even in aviation one can’t get away from…