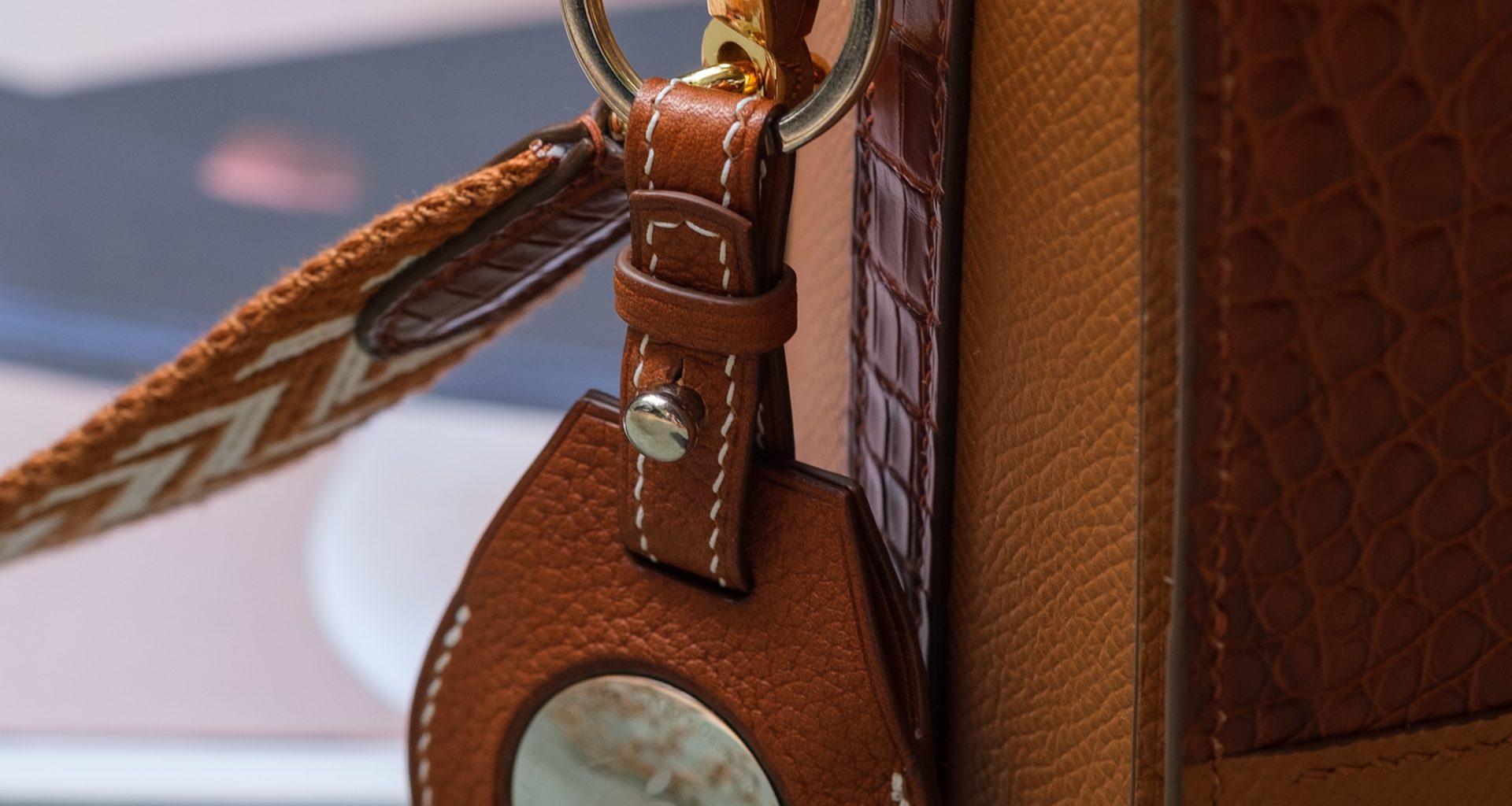 German airline Lufthansa has banned Apple AirTags from luggage. Terming the device tracking as ‘dangerous’, the airline is denying its passengers to carry an activated AirTag aboard its flight.

Many passengers resorted to using AirTags as a result of continuously lost luggage throughout the summer as a result of staff shortages across many major airports.

According to International Civilian Aviation Organization (ICAO guidelines), the representative wrote, “baggage trackers are subject to the dangerous goods regulations. Furthermore, due to their transmission function, the trackers must be deactivated during the flight if they are in checked baggage and cannot be used as a result.”

Under Lufthansa’s new rules, passengers would reportedly have to remove batteries from their devices before boarding a flight.

Do these Guidelines now apply to mobile phones?

An Apple Insider report, however, says that the ICAO guidelines under which Lufthansa has banned AirTags are wrong, specifically, the regulation that Lufthansa is citing. Lufthansa is citing ICAO rules regarding lithium-ion battery regulations, such as those in big devices like a MacBook Pro. It states that Apple AirTags use a much smaller battery to be considered an issue under the guidelines. The AirTags use CR2032 cells that aren’t lithium-ion batteries and are not covered under the regulation. If CR2032 cells were in fact a danger, then watches using the same CR2032 would also be disallowed on flights.

Passengers also tend to operate their mobile devices, which are battery-run – while in airplane mode of course. iPhones all use lithium-ion batteries and in this case, AirTags have the smallest battery out of all Apple devices.

“Accordingly, due to their transmission function, the trackers must be used similarly to cell phones, laptops, tablets, etc during the flight if they are in checked baggage.”- Reuters

Ultimately, of course, this is a question of PR, not legality. Lufthansa is quite at liberty to ban particular devices from its flights, and from a customer point of view, it makes no difference whether the ban originates with the airline or the ICAO. Your only recourse is whether you chose to fly with Lufthansa or fly with an airline that does allow AirTags–but now that Lufthansa has moved first, it wouldn’t be surprising to see other airlines follow suit.

It’s no doubt that Apple AirTags have helped passengers that have had their luggage missing for days and have the ability to track it from whichever airport it may have been lost at around the world.

Do you think Lufthansa fully justified banning the use of AirTags? Comment your thoughts below.

Read Article
In the latest of a litany of cutbacks by the aviation industry, EasyJet today announced that it would…
Read Article
Weekly global scheduled capacity is 32.2% compared to a year ago. The world’s busiest airport last week was…