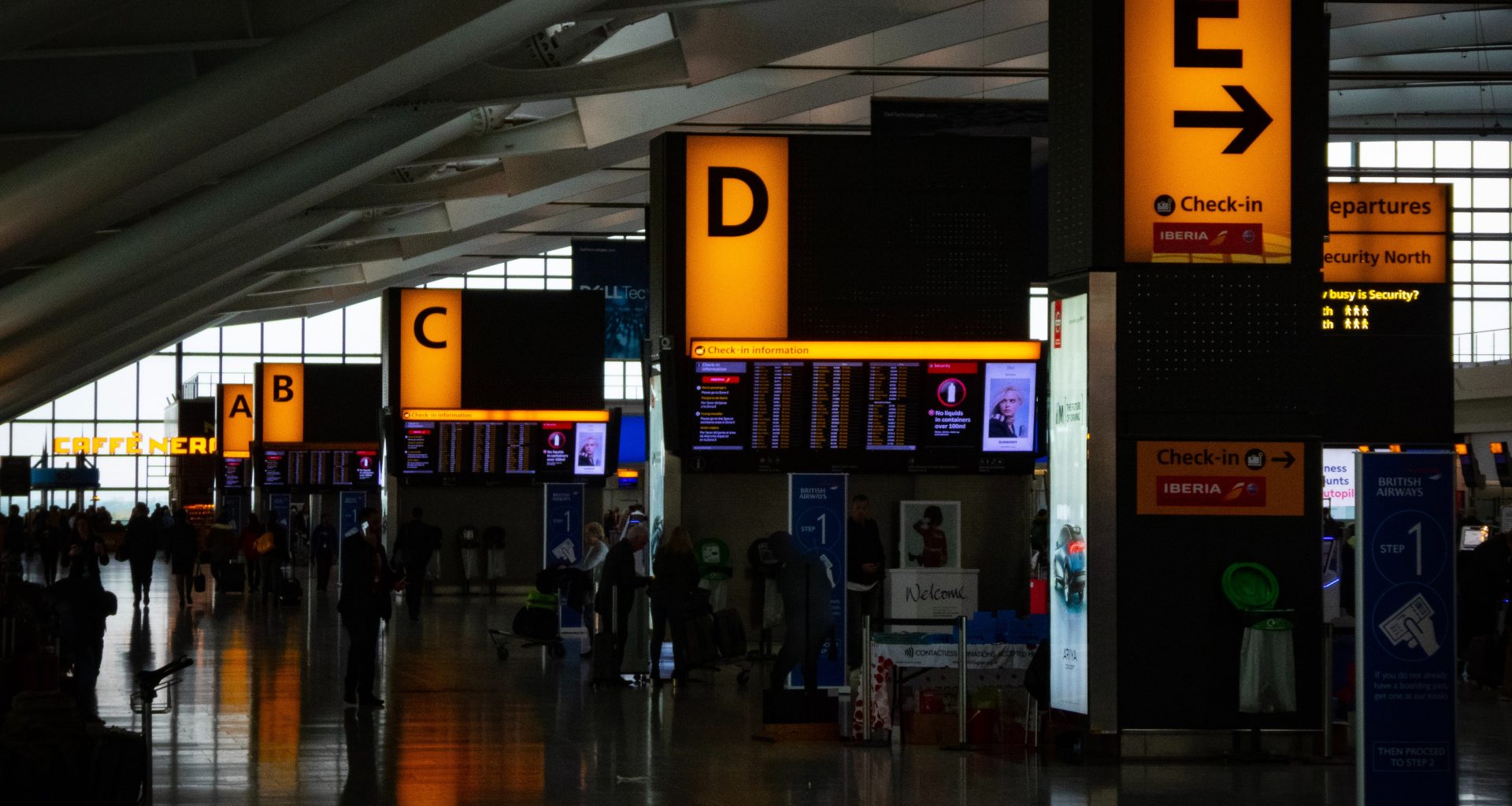 Despite sinking to 10th place last year, London’s Heathrow Airport has steadily rebuilt itself. It now takes the title of Europe’s busiest airport.

The news follows Heathrow’s recent decision to extend its passenger cap to the end of this month amid a summer of staff shortages and unbelievable long queues. The executive staff at Heathrow Airport will most likely be hoping for further passenger increases once the cap is removed. This comes as, although the airport acknowledges its success in comparison to much lower figures during Covid, its passenger numbers are still 15% below what they were in 2019. Now, with the cost-of-living crisis raging through the UK as well as the ongoing situation between Russia and Ukraine, it is unknown how the airport will be affected.

#Heathrow recorded the busiest summer out of any European hub airport, with close to 5.8m passengers travelling through our airport in September.

However, passenger numbers remain 15% below 2019 levels, with the outlook for demand remaining uncertain.

With the Christmas period looming, Heathrow Airport can still expect to see a sharp spike in fliers and has therefore made precautions in order to deal with the winter capacity. The airport plans to develop a new mechanism which will “protect existing airline schedules and restrict changes or additions to peak periods.” With this new system, staff at Heathrow will hopefully be better equipped to cope with sudden future passenger inclines.

Are you planning to fly from Heathrow this Christmas? Let us know in the comments.

Read Article
Manchester Airport look towards the future of travel and how May may change the past year of cancelled…
Read Article
With over eight decades of history and an empire of 67 aircrafts across 100 routes, this week Aer…