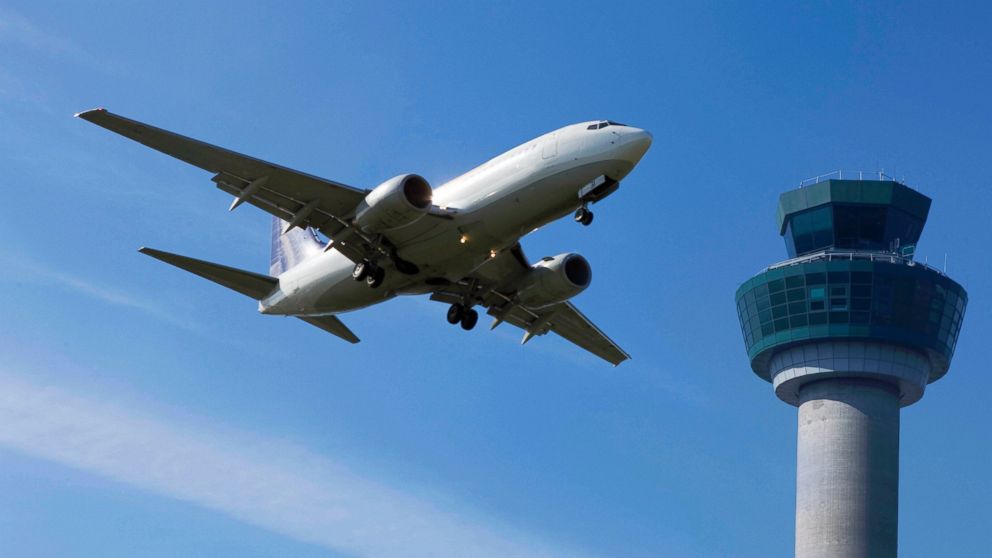 Both London Gatwick and Amsterdam Schiphol Airports have been forced to act preventively towards the threat of delays and cancellations over the summer by setting caps on their planned summer schedule.

London Gatwick has imposed a cap on summer flights while Amsterdam Schiphol sets a maximum number of travellers per day over the summer season of travel.

London Gatwick Airport, one of the UK’s largest airports, has announced that it will limit the number of flights that will operate from the airport over this summer season.

The airport, which normally handles around 900+ flights per day during the busy summer season, has capped outgoing flights at 825 per day in July and 850 in August.

The cap is a preventative measure to avoid the influx of delays and cancellations Europe has suffered in recent weeks. In the UK, the news has been dominated by stories of cancelled flights and hours of delays. Over the Platinum Jubilee weekend, more than 150 flights were cancelled – 4% overall according to the Civil Aviation Authority.

EasyJet will face the brunt of the cancellations – the airline has responded by stating that it was “aware” of the cap and is “reviewing the details” to assess how it will affect its overall operations.

“It is clear that during the [Queen’s Platinum] Jubilee week, a number of companies operating at the airport struggled, in particular, because of staff shortages. By taking decisive action now, we aim to help the ground handlers, and also our airlines, to better match their flying programmes with their available resources.”

In a statement on its website, Amsterdam Schiphol Airport has informed airlines and travel organisations that a limit needs to be placed on the number of travellers that can depart from the airport every day.

The airport attributes a “tight labour market” as being the reason why there are “too few security employees to perform the necessary checks on all the travellers wanting to fly this summer.”

Not intervening would cause the airport to suffer from unmanageable queues causing many travellers to miss their flights.

Schiphol, the main international airport in the Netherlands, has been holding “intensive consultations” with airlines and the independent slot coordinator (ACNL) regarding the implementation of this preventative measure. The ACNL will hold talks with airlines to reduce the number of passengers coming in and in two weeks a decision will be made regarding the summer period beginning 31 July.

CEO of Schiphol, Dick Benschop, expressed how the decision wasn’t taken lightly but with an “unbelievably heavy heart”:

“Everyone at Schiphol and all our partners want nothing more than to welcome all travellers with open arms, especially after the impact coronavirus has had. A lot is possible at Schiphol this summer, but not everything. Setting a limit now means that the large majority of travellers will be able to travel from Schiphol in a safe and responsible way.”

The airport has maintained that, with security companies, it is doing all it can to retain current employees, hire and train new employees and improve the flow of passengers in terminals.

The action taken by airports already comes after the UK’s Department of Transport and the Civil Aviation Authority write to airlines and airports with advice to reduce their summer schedules to ensure that they were “deliverable”.

With that in mind, London Heathrow Airport is considering reducing flights with airlines.