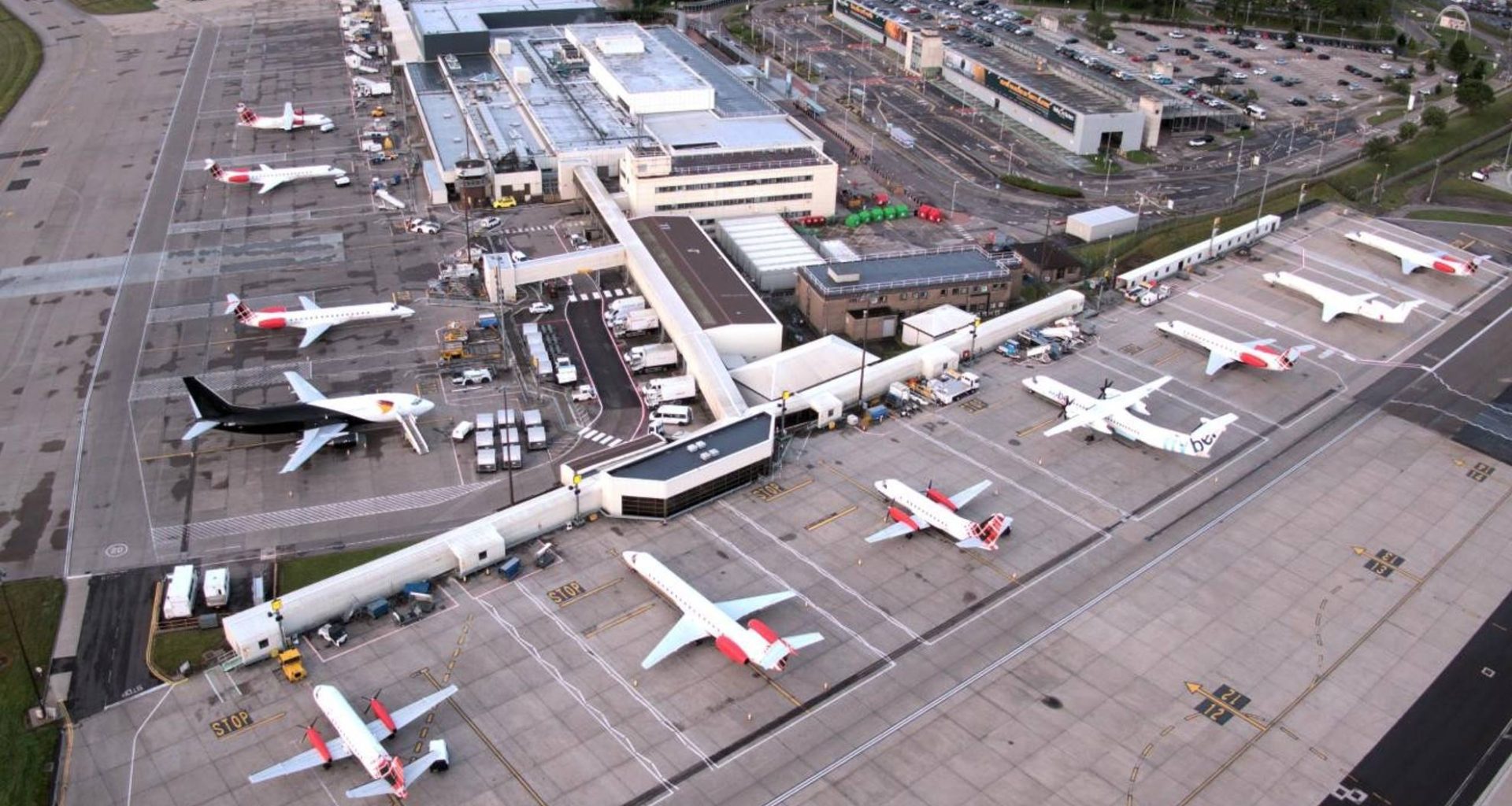 Loganair, the UK’s largest regional airline, has announced that it will resume service between Cornwall Airport Newquay and Manchester on Friday, February 10, 2023. Earlier, they had intended to restart the service on March 26, in accordance with its summer schedule.

The airline has taken steps to bring the route back sooner than originally planned due to rising demand for the Loganair service between Newquay and Manchester and to accommodate anticipated demand over the February half-term vacation.

As per Loganair’s summer 2023 schedule, additional flights from Edinburgh will be offered to Southampton, Exeter, and Bergen, Norway, as well as an additional daily service between Glasgow and Southampton.

Daily flights to Manchester with connections to Aberdeen, as well as nonstop flights to Newcastle and Edinburgh, were recently halted entirely between November 2022 and March 2023.

Loganair is the only airline on this route that offers a 15 kg hold luggage allowance as well as an additional 33% off for kids aged 11 and under. This is expected to be a popular incentive with families. Vacationers may now book with certainty for travel from February 2023 through as late as October 28, 2023, and they can also lock in the best deals by booking early.

Passengers flying out of Cornwall Airport, Newquay can also take advantage of the large regional network offered by Loganair and connect to subsequent flights from Manchester to Aberdeen, the Isle of Man, and Inverness.

“We’re very pleased to announce the early recommencement of our Newquay – Manchester route benefiting those with February half term travel plans.

“We continue to work closely with the teams at both airports and are keen to maximize the potential of this route in line with our continued commitment to UK regional connectivity.”

“It is fantastic that Loganair has decided to return to Cornwall earlier than expected. Cornwall is more than a summer destination and this February start, as a result of the demand the airline is seeing, is a good indication of that.

“We’re anticipating continued strong growth in passenger numbers next year and are very pleased that Loganair will play a key part in that as one of our valued airline partners.”

And furthermore, Loganair flights from Cornwall Airport Newquay to Edinburgh and Newcastle will resume on Sunday, March 26.

The airline has a rich heritage of 60 years. Loganair started in 1962 with just one aircraft, now has 44, and flies up to 1000 flights per week with a strength of over 800 staff. The airline flies to more than 40 destinations across Europe, Scandinavia, and the British Isles, and carries 2 million passengers per year.

Although Loganair is being sold to new owners, it is still profitable because passenger numbers are 50% higher than they were before the pandemic. The airline is now the biggest domestic route operator in the UK and the biggest airline at Aberdeen Airport.

Have you flown with Loganair? Let us know your experience in the comments!

As Aviation Reporter at Travel Radar, Jacob contributes the most recent news articles and insightful travel reviews with a passion to keep air travelers advised on the latest happenings in the airline industry. An avid blogger in multiple niches, Jacob specializes in digital marketing strategies and mentors aspiring entrepreneurs to thrive.

Read Article
British Airlines has once again found itself in the situation where it needs to furlough members of their…
Read Article
Turkish Airlines has started sourcing Sustainable Aviation Fuel for its flight network of 128 countries. On February 2,…