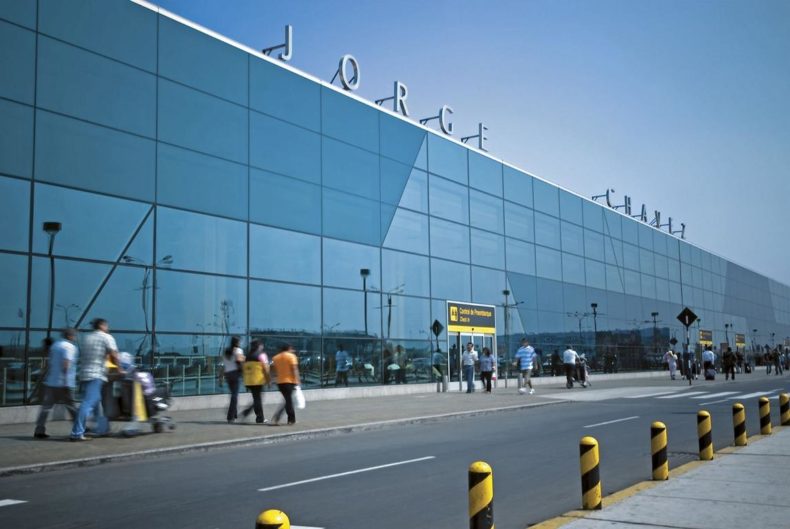 Home Lima International Airport to Use $1.6 Billion for Major Upgrades

Lima International Airport to Use $1.6 Billion for Major Upgrades

Lima Airport Partners, operator of Lima International Airport, has announced that it will invest $1.6 billion to build a new terminal, a new traffic control tower, and upgrade another terminal, amongst other things.

The money will also go towards other required initiatives. According to Lima Airport Partners (LAP), once all work is completed the airport will be able to handle 37 million passengers per year.

The new control tower and upgraded Terminal 1 are expected to be completed in July 2022, while the new Terminal will be finished by 2025 if all goes as planned. $160 million will go towards upgrading Terminal 1 to add new technologies to improve the passenger experience.

LAP has high hopes in regard to its investments. They believe the upgrades to Lima International will transform the airport into a regional hub that can compete with other airports in South America.

While plans to improve the infrastructure have been in place for a while now, the pandemic paused works and caused LAP and Peru’s government to change their plans. The Peruvian airline industry believes that the change in plans involved the reduction in the expected capacity for Lima’s new Terminal 2.

Because of this, the Peruvian airline industry published a statement on 11 May. The statement presented their disappointment in the new plans and urged the government to consult the airline industry, make changes and be more transparent about the changes that will be made in the future.

Have you been to Lima International Airport? Are you excited about the incoming changes? Let us know in the comments below.

North American Airline Passengers Are Not Satisfied With Their Service