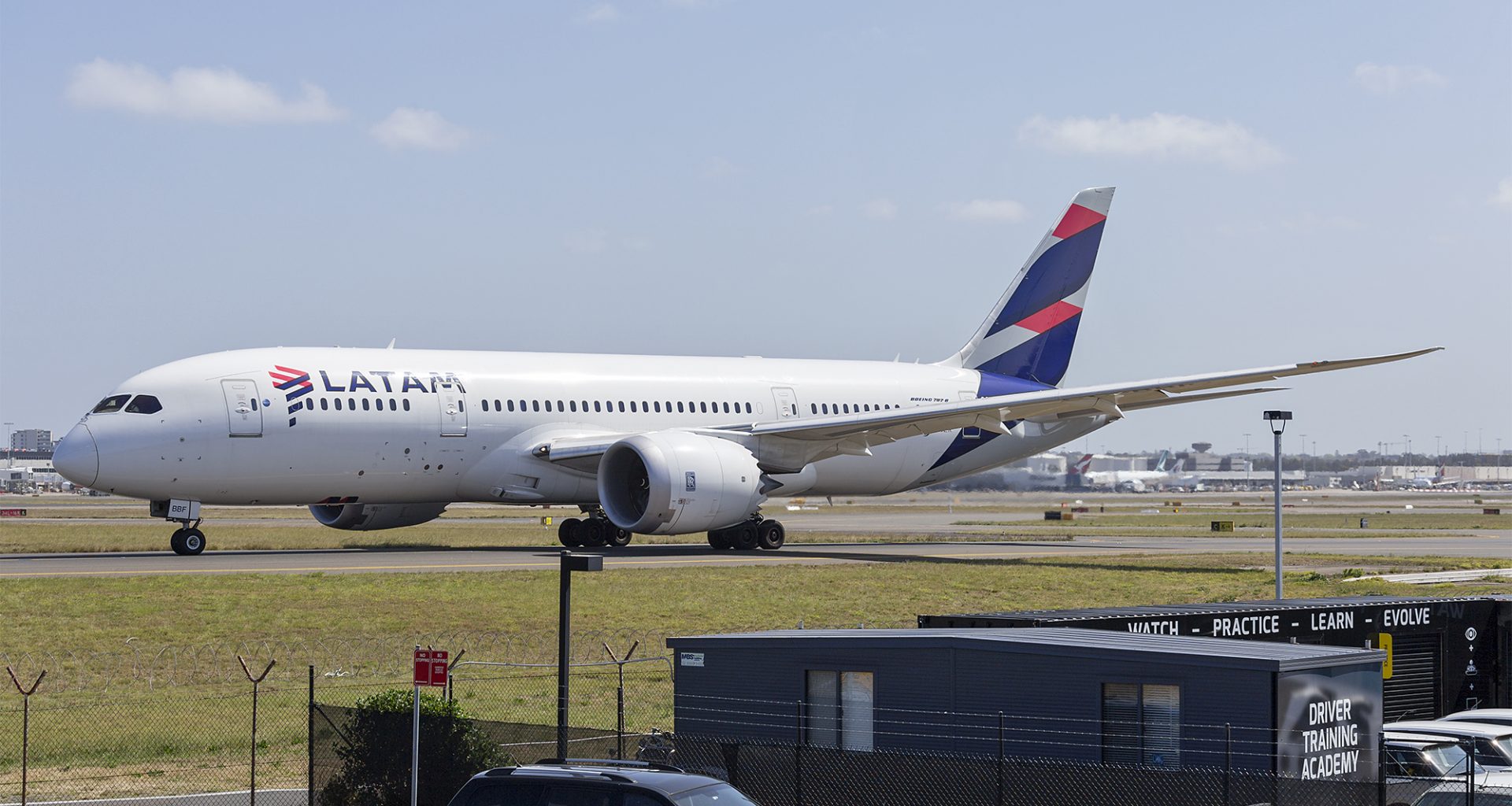 Home Lima Airport to Get New Terminal Worth $1.6 billion

Lima Airport to Get New Terminal Worth $1.6 billion

$1.6 billion is being invested in a new terminal for Peru’s main airport. However, not everyone is pleased with the news.

The new control tower and the second runway are expected to be completed by July 2022, while the new terminal will open its doors by 2025. LAP has invested 1.6 billion dollars into the project, and a further $160 million is being put into modernising the existing Terminal 1, which will go towards implementing new technologies that will enhance the passenger experience.

Not everyone is happy with the news. The Peruvian airline industry has published a statement expressing their dissatisfaction with the new proposal. Upgrades to Lima airport have been in the pipeline for a few years now. However, the coronavirus pandemic put a stop to building works on the hub and the Peruvian Government and LAP decided to change their plans. The Peruvian airline industry statement accuses the Government and LAP of reducing the expected capacity for the new terminal. Airlines are asking the government to discuss the developments with them and to be more transparent about the changes made.

The airlines with the largest number of flights at Jorge Chavez international are:

What are your thoughts on the new airport terminal in Lima? Let us know in the comments below!