Air France-KLM confirmed this week that it has bought a significant share in specialist tour operator Airtrade. This deal aims to establish KLM as one of the leading tour operators for flight holidays with its own brand ‘KLM Holidays’. 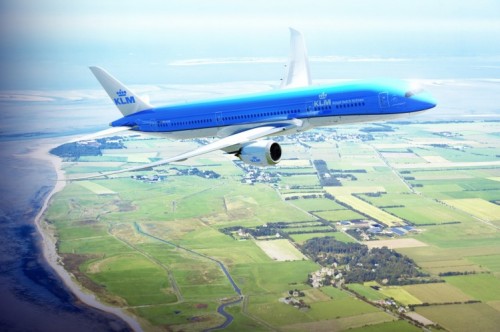 Rebuilding Tourism for the Future

2020 was confirmed as the worst year in tourism history. The tourism industry lost an estimated $1.3 trillion in export revenue and subsequently, over 100 million industry jobs were lost. The travel industry has been very cautious with its outlook for 2021, a year that has started with governments introducing further travel restrictions as a result of new Covid variants.

Industry experts are predicting a slow recovery and do not expect travel to return to pre-pandemic levels until 2023. However, the outlook for tourism recovery is beginning to look more certain with the introduction of vaccines and digital health passports. Airlines and those working in tourism are now planning and rebuilding for the future. 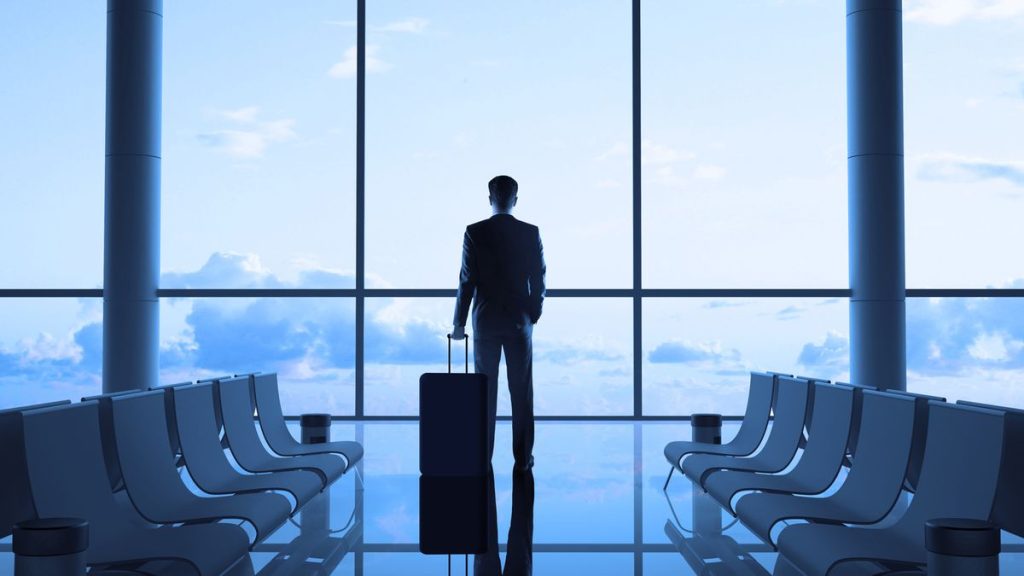 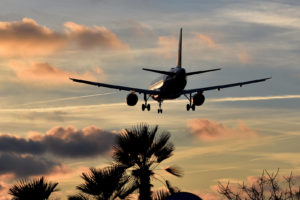 To Recovery and Beyond

As a result of the pandemic, the aviation industry initially adapted to the drop in demand for passenger planes by converting passenger jets to freighters, betting on the boom in e-commerce. The next step was to rebuild passenger confidence. To do this, airlines adopted digital innovations, creating technology that enables a safer passenger experience.

Despite the fact that airlines have lost huge amounts of money, they’ve had to make significant investments in order to survive. Investments are necessary to ensure a better passenger experience, sustainability and further digitalisation. KLM’s recent investment of a major stake in Airtrade is another example of a leading airline expanding its offering during the pandemic. 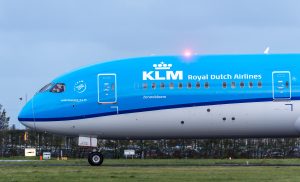 KLM has offered package holidays on klm.nl since 2014. The technology for this was supplied by Airtrade. To secure and develop its intellectual property further, KLM has acquired a majority stake in Airtrade, a specialist in tourist package deals and ticket consolidation.

Although no financial details were disclosed, this is a smart investment since leisure travel is likely to resume faster than business travel. The pandemic has led to an overall net loss of 7.1 billion euros for KLM, with losses set to continue into 2021.

Through the acquisition of Airtrade, KLM aims to be among the top tour operators for flight holidays and wants to benefit from the revival of tourism post-pandemic. The French-Dutch airline group plans to launch its own brand, ‘KLM Holidays’. This will extend its brand reach and give its existing tourist package deals a boost.

“We want to be among the top three tour operators for flight holidays.”

For airlines and tourism brands, now is the time to rebuild, redesign, reimagine and rebrand. Travel will change after the pandemic. It’s likely to be more regulated and socially distant. There’ll be detailed and timely sharing of information, market popularity may change and there’ll be a shift in transportation expectations. Travel brands must have a strong customer focus because the passenger experience will ultimately define their future.

What are your thoughts on KLM’s investment in Airtrade? Let us know in the comments below.

Ukrainian International Airlines and their Flight to Nowhere

Indian Aviation – Government Doing All What It...