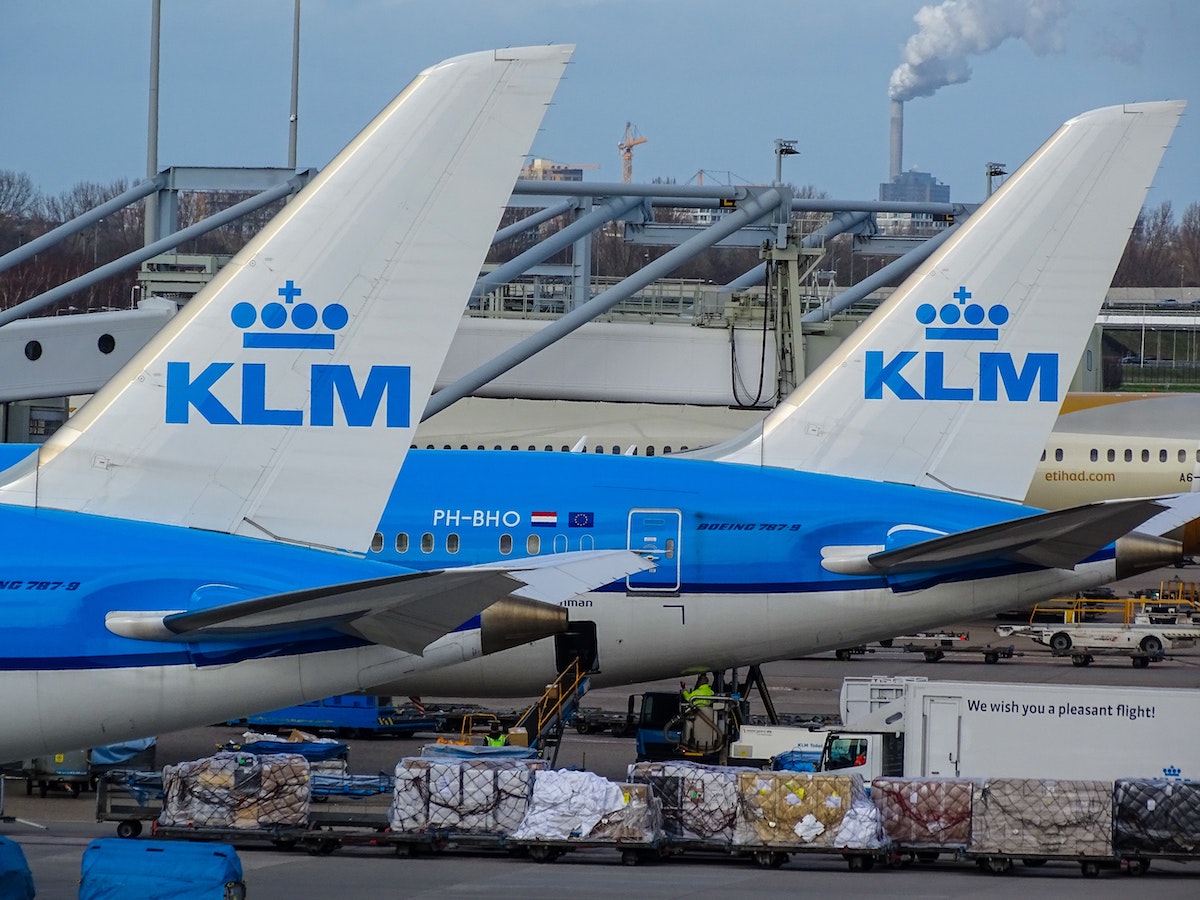 Climate change is a hot topic politically, and the aviation industry as a whole is making strides in order to reduce its carbon footprint. Airlines such as Turkish Airlines and now, more recently British Airways have taken steps to reduce their use of jet fuel and are moving to use the more expensive SAF, which cuts emissions by 80%. However, in the midst of this, the Dutch Airline KLM has been accused of misleading the public on the extent of its contributions to the environment.

According to CNBC, on Tuesday, environmental groups launched legal action against KLM, saying that the airline is misleading the public about the sustainability of flying. The company has been accused of so-called “greenwashing”. Greenwashing is described as the process whereby a company takes advantage of public interest in environmental protection and formulates a marketing strategy that claims that it is supporting the environment when in fact it is not doing so. This is the first time that an airline has been accused of this.

The case has been brought about by Netherlands-based campaigners Fossielvrij NL, who were supported by Reclame Forssielvrij and lawyers from ClientEarth. They argue that campaigns and compensation schemes violate European Consumer Law by giving a false impression about the sustainability of KLM’s flights and its plans to tackle climate problems. After the case was filed, the share price of the company KLM, which is merged with Air France, fell by 13%.

KLM has been notified of the lawsuit and a spokesman from the company said that it would respond after studying the contents of the letter. It was filed on the same day as KLM’s Annual General Meeting. Johnny White, lawyer at ClientEarth, has stated that in the same way that the fossil fuel industry is using greenwashing to protect its licence to operate, the aviation sector is using it to protect its licence to grow as an industry.

Climate litigation has been levelled at a number of companies in other industries, including the fossil fuel industry itself. Royal Dutch Shell was targeted, and as a result of the court ruling, the company is going to have to commit to more stringent reductions in carbon emissions.

With regards to the KLM lawsuit, the main allegation being made by the environmental groups stems from the company’s “Fly Responsibly” campaign. This campaign paints a picture of KLM taking a leading role in having a sustainable future in aviation. It also claims that the airline is on track to reduce its emissions to net-zero by the middle of the century.

The environmental groups have said that these claims are highly misleading as KLM’s plan to continually increase flying is at odds with the urgent action needed to secure what they describe as a liveable future, Johnny White has claimed that climate experts have said that reducing air traffic would be needed to keep what he describes as a just and liveable world within reach. However, KLM is continuing a focus on growth and actively lobbying against climate change regulation. He comments that airlines should not be allowed to compete on the basis of protecting the environment when they are in reality actively fuelling the climate crisis.

As one can see, KLM is in a difficult situation with regards to its relationship with environmentalists, who have also lodged successful claims against other companies. The moral of this story is that if you claim that you support action against climate change and make it part of your marketing manifesto, this should be honoured with practical action on the ground. We wait to see if KLM is able to defend itself against this lawsuit and how the aviation industry as a whole adapts to dealing with this issue.

Bonza to Give Free Flights to “Local Legends”

Read More
Wizz Air has announced today that it will be offering up to 100,000 free flights this month to…
Read More
The final incident report suggests CRM to be the main factor for the near miss on Cathay Pacific…