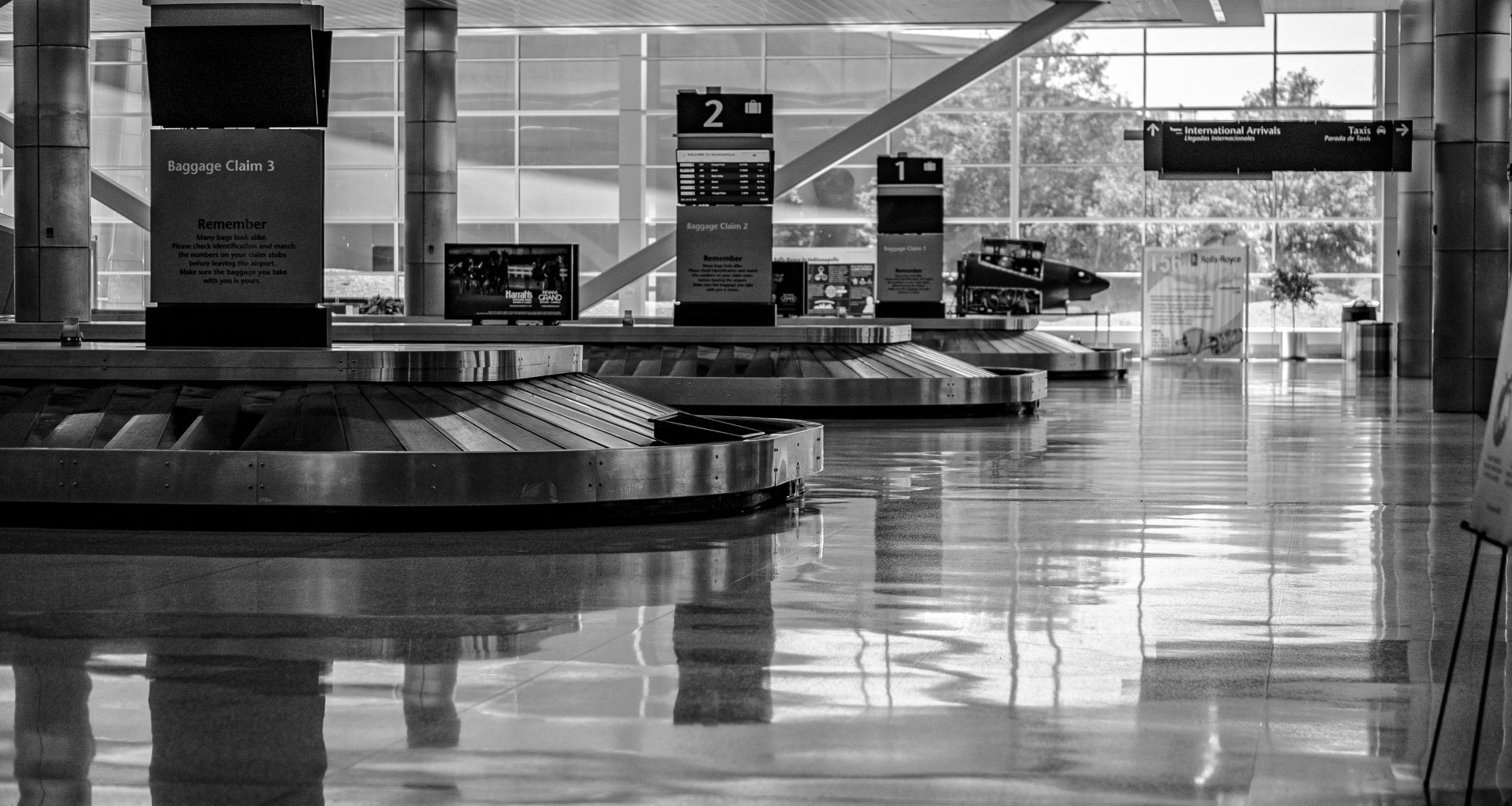 KLM Chaos in Birmingham Airport as Baggage Left in Amsterdam

Passengers flying from Amsterdam’s Schiphol Airport to Birmingham Airport found themselves left without any baggage upon arrival in Birmingham on Sunday, October 16th.

The passengers on the 10 pm flight to Birmingham faced an unpleasant surprise as they arrived at the airport only to discover their luggage and suitcases had not. Their baggage had, in fact, been left in Amsterdam after staff had failed to load them onto the KLM flight. Much to their dismay, at least 50 travellers were left affected by this incident and were given lost baggage forms to fill out on arrival.

Both the Birmingham Airport and KLM staff were aware of the situation before the flight had landed as a KLM flight attendant informed the customers that their baggage had not made it onto the plane. They would instead be delivered to their homes on Monday, October 17th. The flight attendant reportedly blamed the mishap on “a shortage of ground staff”. However, this did little to alleviate the situation for the frustrated passengers.

A Bromsgrove passenger told BirminghamLive, “When I heard the announcement, we were already about to take off and had no choice but to accept it.” Despite KLM’s promise to deliver the luggage the next day, many fliers will have experienced major inconveniences, especially those who may have had important items, such as car or house keys, in their suitcase.

A series of unfortunate events

Despite being unfortunate, the incident comes as no surprise amidst a number of reports of delays and disruptions at Amsterdam Schiphol Airport in recent months. Two days before the events involving Birmingham Airport, Twitter user @miss___jackson_ tweeted, “Amsterdam Schiphol Airport was once more the scene of chaos this week, with flight cancellations and delays, lost and delayed baggage blamed on strikes and understaffing.” The words reflect the high levels of disorder recently observed at Schiphol airport as well as cancelled flights with KLM. It also comes after statistics show a rise in lost luggage claims compared to 2019.

Perhaps more needs to be done by individual airlines and airports to prevent situations like this from occurring again.

Have you had any nightmare travel disasters involving lost luggage? Let us know in the comments!

Emirates to Celebrate Diwali This October