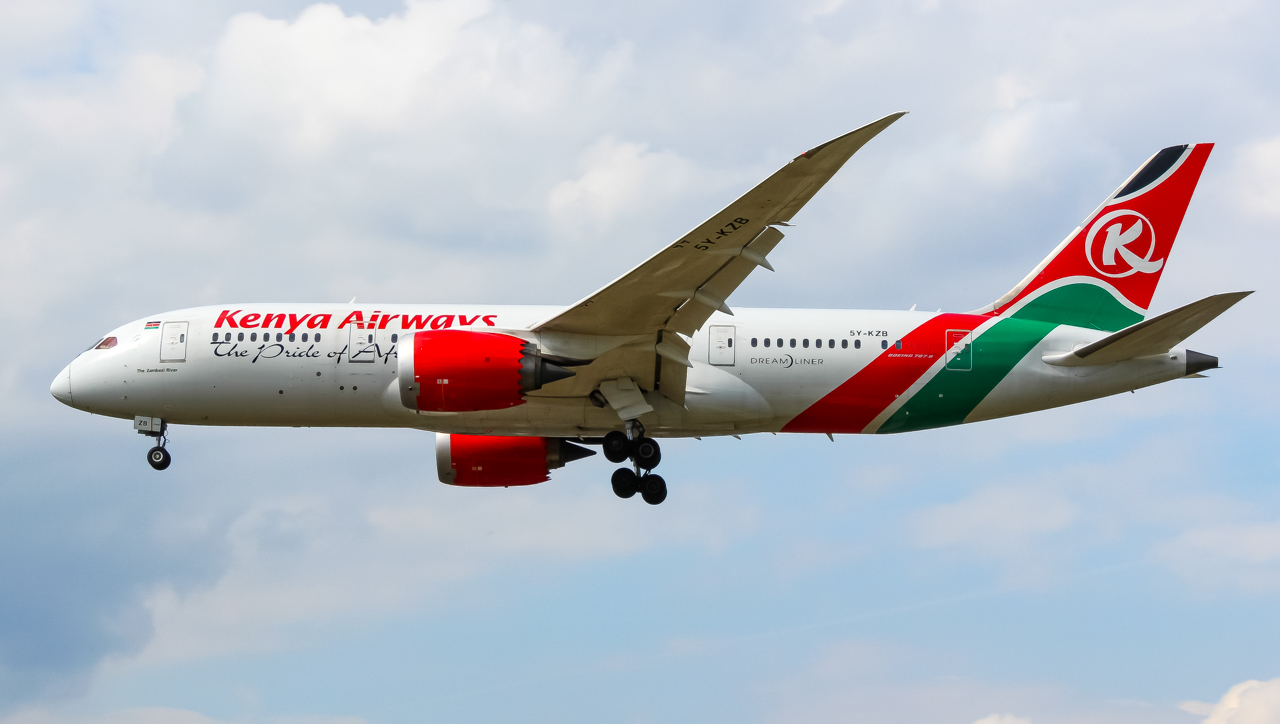 Today, Kenya Airways announced that flights will be disrupted as a result of a pilot strike. Irrespective of the government’s pleas to call the strike off, Kenya Airways PLC decided to proceed with the strike.

As a result of the pilot strike, both business and leisure flights will be affected, causing major travel issues for thousands of travellers. The union has issued a public statement and apology to their travellers and reassured them that they will help fliers reschedule their journeys by placing them on alternative flights. Beryl Opondo, the airline’s manager of passenger service has addressed the situation.

“On behalf of Kenya Airways, we apologise for the inconveniences caused to your travel plan with KQ. In case you choose not to travel, you can request a rebooking to a later flight at no additional cost or a refund for the unutilized sector. We recommend that you opt for a refund in terms of a Travel Voucher as cash refunds may take longer to process.”

Before today’s strike announcement, Kenya Airways had declared the pilot strike unlawful. The company has declared that this strike may have devastating consequences for the company financially, losing a minimum of 300 million shillings. This could be detrimental for Kenya Airways, especially as the company is only just recovering from the aftereffects of the pandemic.

Not the only aviation service?

Kenya Airways is not the only airline that will be affected by strikes this month. Both aviation services Dnata and Menzies will be taking a three-day strike from the 18th until the 21st of November to dispute pay. This will cause major disruption for flights departing from Heathrow Airport, with multiple airlines affected including this year’s FIFA World Cup partner Qatar Airways.

Due to being one of Africa’s biggest carriers, this strike will cause some chaos for fliers. Were you planning to fly with Kenya Airways anytime soon? Let us know in the comments below.

Read Article
Qatar Airways is set to resume services to its fifth destination Qassim in the Kingdom of Saudi Arabia,…
Read Article
The Italian government is preparing to sell the newly born Italian national carrier, ITA Airways. In the meantime,…