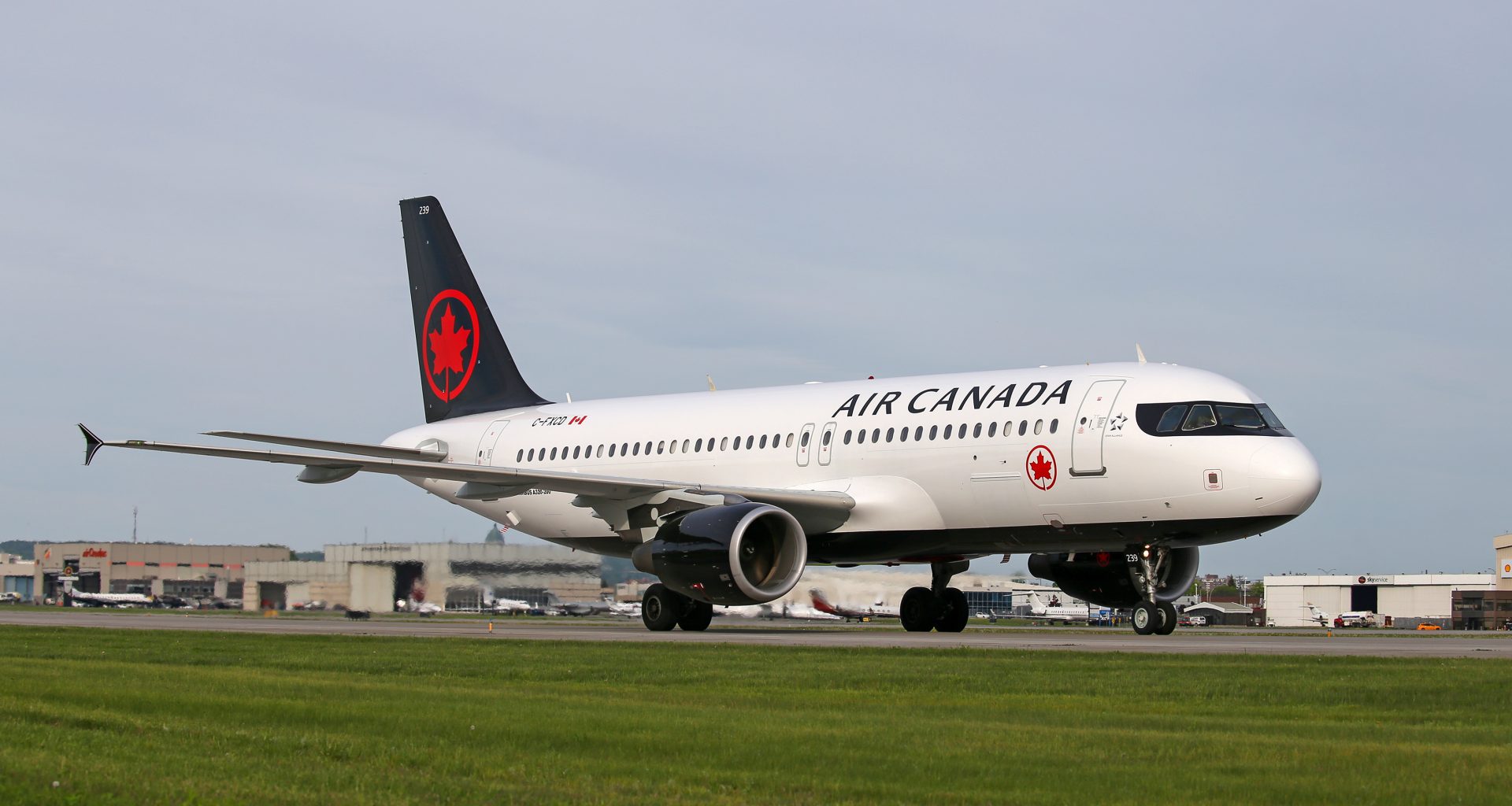 Just Announced: Air Canada’s New Routes in the US

Air Canada announced its newest routes that connect Canada to its North American sibling, the US. From December, passengers will be able to travel using the airline’s new direct routes serving Halifax-Newark and Vancouver-Houston.

The approaching season will see non-stop flights served by Canada’s largest airline to states within the US in the hopes of strengthening the market shared between the two regions. Currently, Air Canada serves 51 US airports and is the foreign airline with the largest number of flights serving the United States.

Speaking on the convenience of the newest year-round routes, Air Canada’s Senior Vice President of Network Planning and Revenue Management, Mark Galardo, said in a statement:

Starting 16 December, the arranged routes will operate as follows:

The Halifax-Newark route will be served by the airline’s Air Canada Express Q400 which offers an all-economy cabin, while the Vancouver-Houston route will be served by the Airbus A220 which offers business and economy cabins. The flight timings have been planned so that customers wishing to board connecting flights to other destinations have a greater variety of options.

These new trans-border links are set to welcome a range of tourists to these major cities, bringing customers access to a diverse range of cultures and climates.

What are your thoughts on Air Canada’s new routes? Let us know in the comments below!

Read Article
Woman warrior and YouTube sensation Michelle Gooris is not your average girl. Dutch Pilot Girl as she is…
Read Article
Air India Express became the first Airline in India to operate an international flight with their entire Air…