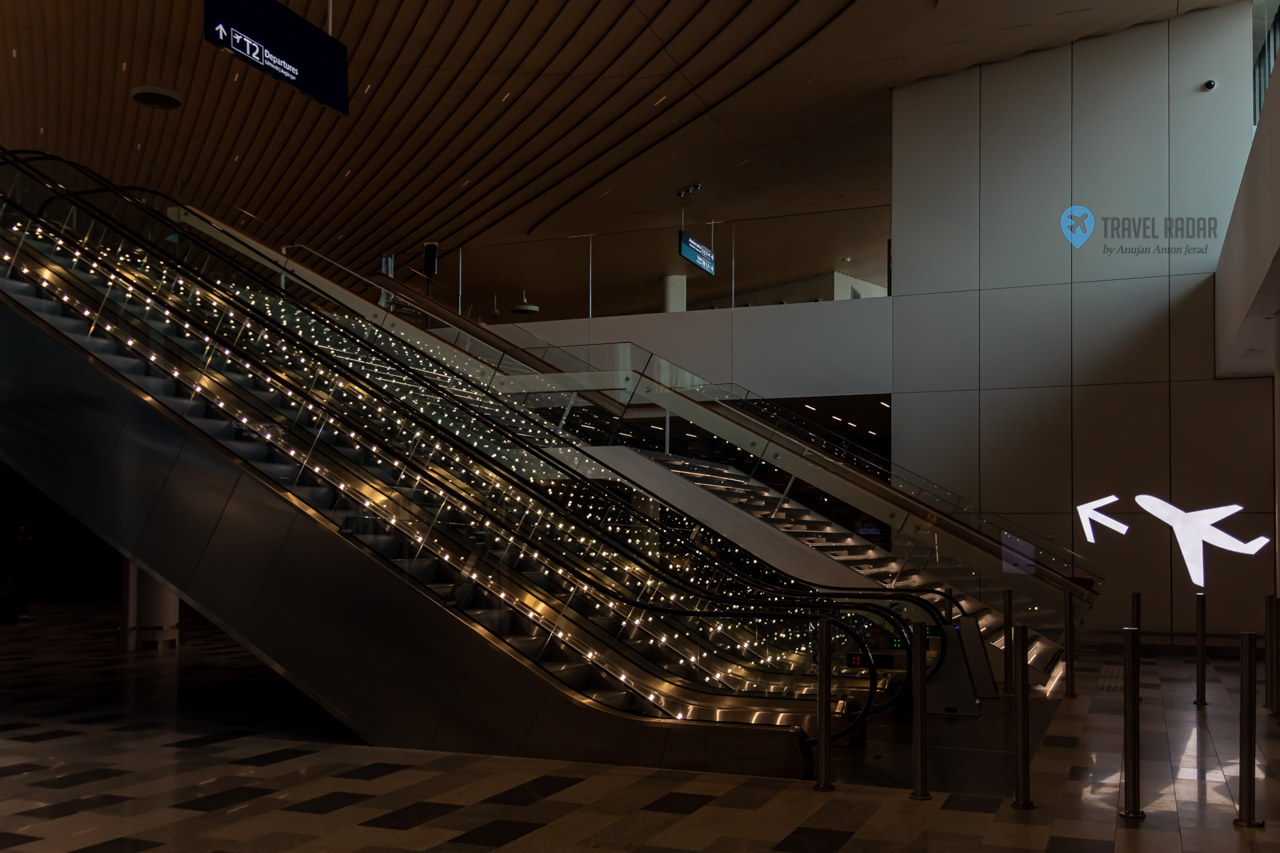 A Jetstar flight cancellation has left 25 Australians trapped in Narita Airport resulting in a forced and unprepared overnight stay in Tokyo with no food, water or sign of communication from the airline.

Due to the pandemic, Japan has implemented the harshest border regulations, which state that you cannot enter the nation unless you are a member of an authorised tour group with a licensed guide, or you are travelling on a visa.

This is alarming for Australian tourists who have been trapped in the dark for 24 hours in a terminal without any assistance from Japan Jetstar and Australian authorities.

An important message for @AustraliaInJPN . About 25 Australians are trapped in Narita Airport due to cancelled Jetstar flight JQ0012. Due to Covid restrictions we’re not allowed to leave the airport or enter hotels. We have no food, water or bedding. We’d appreciate assistance. pic.twitter.com/p2yn2XrAeL

One of the Australian visitors stuck in Japan, Gordon Knight, claimed that the Jetstar airline had neglected to communicate with the distressed people online. Knight, who was returning from Helsinki to Queensland with his partner, claimed that he and at least 20 other passengers had been stranded at the terminal since Sunday lunchtime.

The stranded tourist had no choice but to take to social media to raise awareness of the uncomfortable and nerve-racking situation of having no form of bedding, security, and, on top of that, a huge language barrier.

According to Financial Review, Knight said,

“I understand they (Qantas) are going through tough times, but you’ve got to get your act together. You want someone on the ground who is better equipped to give people a hand,” he said.

The trust between Australian airlines and its passengers are slowly diminishing, as individuals now turn to the public for support instead of the organisation who are not exercising their duty of care.

Australian airlines urgently require a structured and adaptable communication strategy since it is unacceptable to leave their customers in a state of anxiety due to not knowing how they will get home.

The airline’s silence has revealed volumes about how they feel about their passengers who are stuck in a foreign location and may have underlying medical conditions that require them to access resources and medication outside of the airport.

The chaos and lack of accountability are putting individuals’ lives at risk, forcing them to use what they have to survive a long cold night.

How is someone supposed to prepare for not being able to leave the airport when their flight is cancelled? Are we all supposed to toss sleeping bags in our carry-ons now, just in case?

Qantas, who is the parent company of Jetstar, has also faced backlash of poor customer service with Perth travellers having to unexpectedly stop at a regional airports. This is in addition to concerns on safety with Qantas aircrafts earlier this year that were seen with smoke and flames coming from the engine at Sydney Airport.

Australian residents are increasingly worried that, when flying with certain Australian carriers, they may need to over-prepare for the worst.

Are people now required to bring “sleeping bags” in case they need to spend an unwanted overnight in a foreign country or airport? Share your thoughts in the comments section.

Read Article
It’s a sad day for the city of Sheffield as the bosses of Doncaster Sheffield Airport announced plans…
The pandemic has hard hit the travel industry in the United Kingdom. Compulsory Quarantine and less movement reduced…