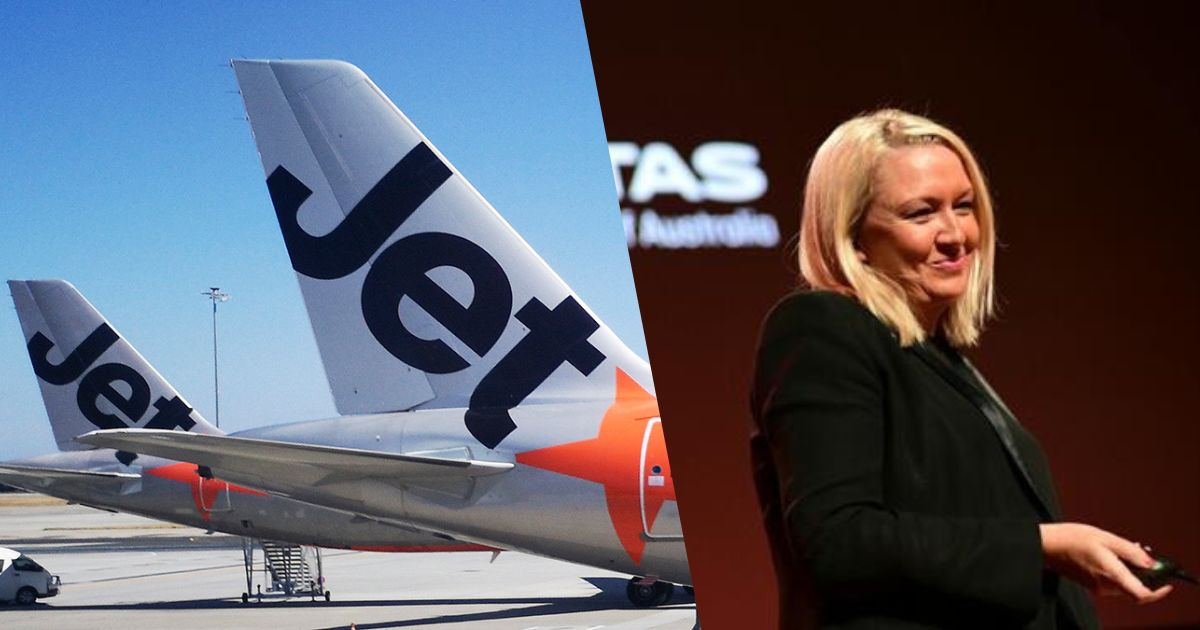 Current Jetstar CEO Gareth Evans will leave his role by the end of 2022, as announced in June. As a result, Markus Svensson will step into Stephanie’s former position.

Tully joined the national carrier in 2004, working in management roles covering cabin crew, customer experience and product design. She has worked across operational, commercial, marketing and customer loyalty, increasing is seniority throughout her 18 years at the company.

Stephanie held the position of Chief Customer Officer since 2019 and will transition into her new role towards the end of 2022. Meanwhile, Markus Svensson will leave his current position as Executive Manager of Network, Revenue Management and Alliances. Mr Svensson’s focus has been on overseeing commercial strategy for Qantas International and Qantas Domestic.

Group CEO Alan Joyce has placed importance on promoting performing and experienced members of the group in an effort to bolster their pot-pandemic recovery. Acknowledging that Qantas and Jetstar are under the spotlight following a turbulent few months in the media, Joyce is confident that the group is heading in the right direction.

“These appointments come at an important time for us. The team is working incredibly hard to overcome challenges facing the whole industry as it gets back on its feet, and the data shows we’re almost there.

August was a tough month for the airline, shadowed by ground handling issues, staff shortages and poor “on-time” performance in comparison to competitors. Bitre’s “airline on-time performance statistics” report for August confirmed that Qantas and Jetstar were behind competitors Virgin Australia and Regional Express.

Virgin Australia’s combined network recorded a domestic on-time record of 69.2 per cent in August, while Qantas Group fell behind at 67.2 per cent. Virgin Australia achieved the best performance record among major domestic airlines at 69.4 per cent, followed by Qantas Airlines at 62.4 per cent and Jetstar at 59.6 per cent. Despite figures being relatively similar, there has been a laser focus on Qantas, owing to their own high standards.

Tully will bring a wealth of experience in customer experience to Jetstar, a branch of the Qantas Group that faced extreme scrutiny over the last few months. The budget carrier experienced a string of engineering issues at the start of September, which saw half of its fleet grounded and many holidaymakers stranded.

“Stephanie has worked across several different parts of the airline, from crewing to marketing, and has a deep understanding of customer experience,” said Joyce on appointing Stephanie Tully as Jetstar CEO.

Despite ongoing media backlash, Qantas continues to prove that it is a world leader after placing fifth in the annual Skytrax World Airline Awards in London last week. The national carrier moved up three places on its eighth-place finish in 2021 and claimed the “best in region” award, beating Virgin Australia.

Qantas and Jetstar handled over 500,000 passengers on the first weekend of the Australian school holidays and AFL Grand Final. With an additional 1,500 staff joining the airlines since April 2022, Joyce is confident that customers can expect a return to uninterrupted usual service during busy periods.